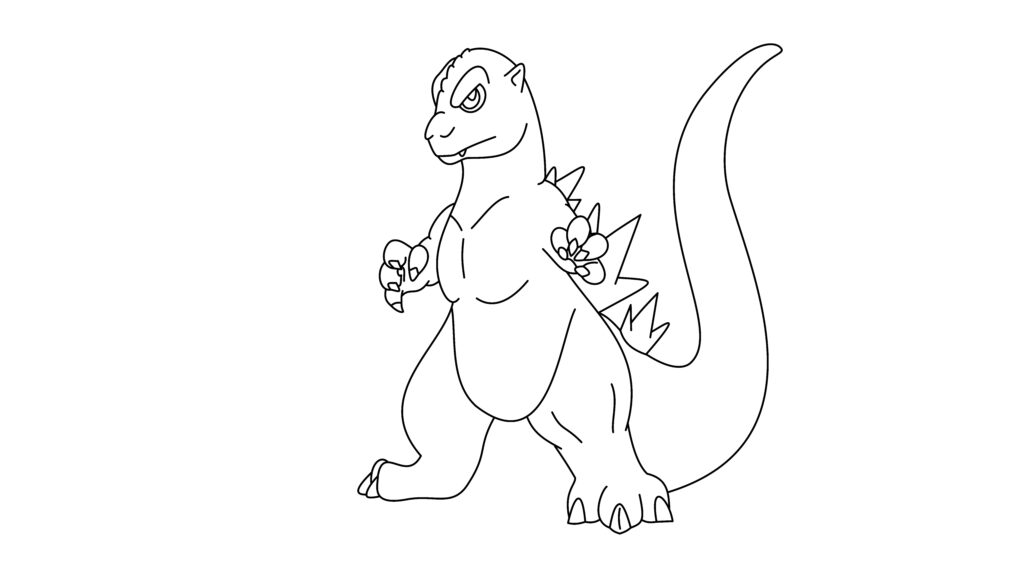 Godzilla is a fictional monster (Kaiju) that originated from a series of Japanese films. Godzilla’s character first appeared in the 1954 film Godzilla. Godzilla is portrayed as an enormous, destructive, violent, prehistoric sea monster awakened and powered by nuclear radiation.

The step-by-step tutorial guides are best for beginners and experienced artists. They are simplified for easy follow-up and imperative in teaching you how to draw basics. Without further ado, let’s get into the procedural directions.

To draw Godzilla step by step, follow along with the video tutorial on the page. Draw at your own pace by pausing the video after every step https://www.youtube.com/watch?v=rFZnMWk6mxU. More so, you may find it easier to follow the step-by-step drawings below. Either way, you can use both the video and the graphics.

As you begin, don’t press down too hard with your pencil. Use light and smooth strokes. 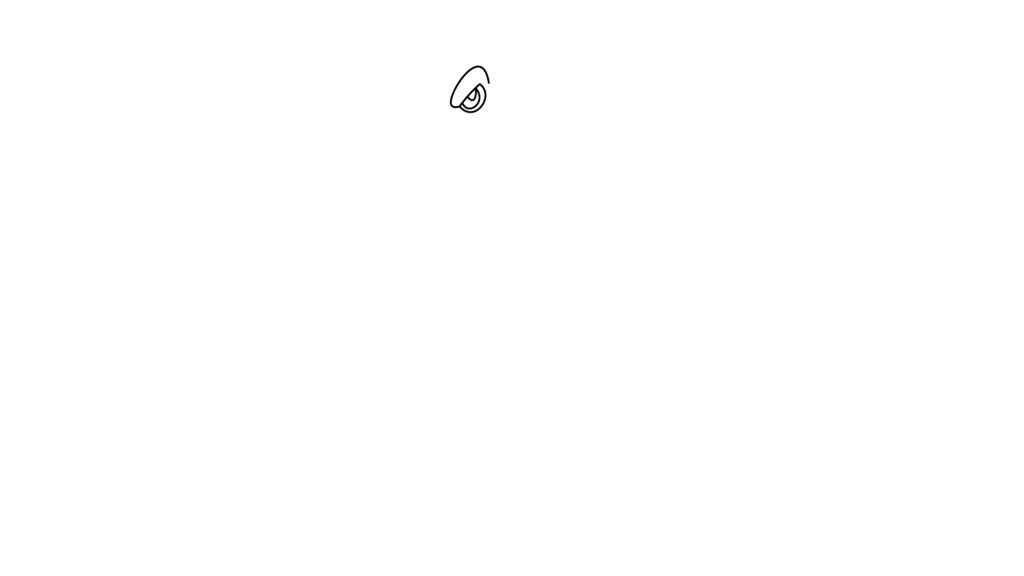 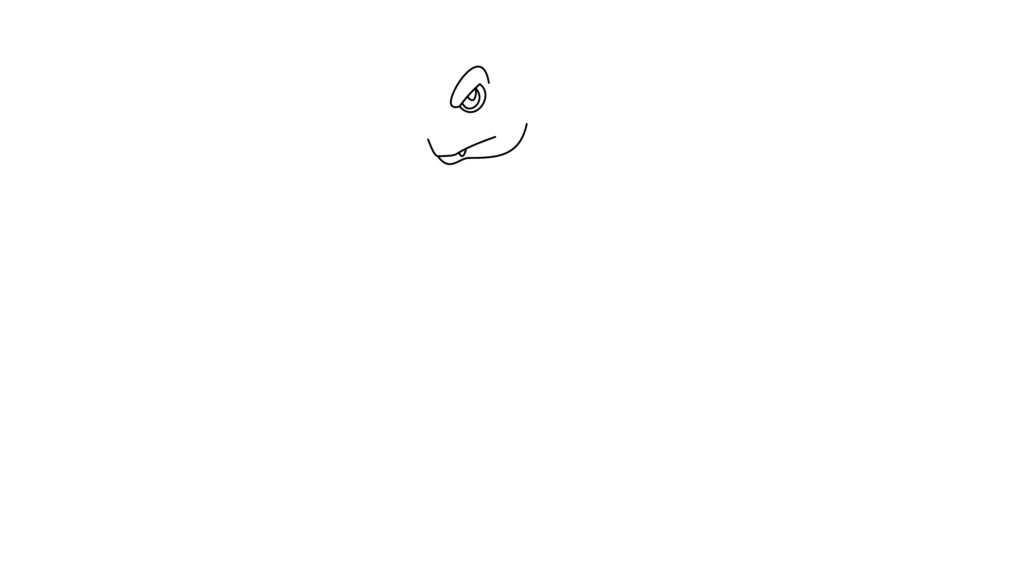 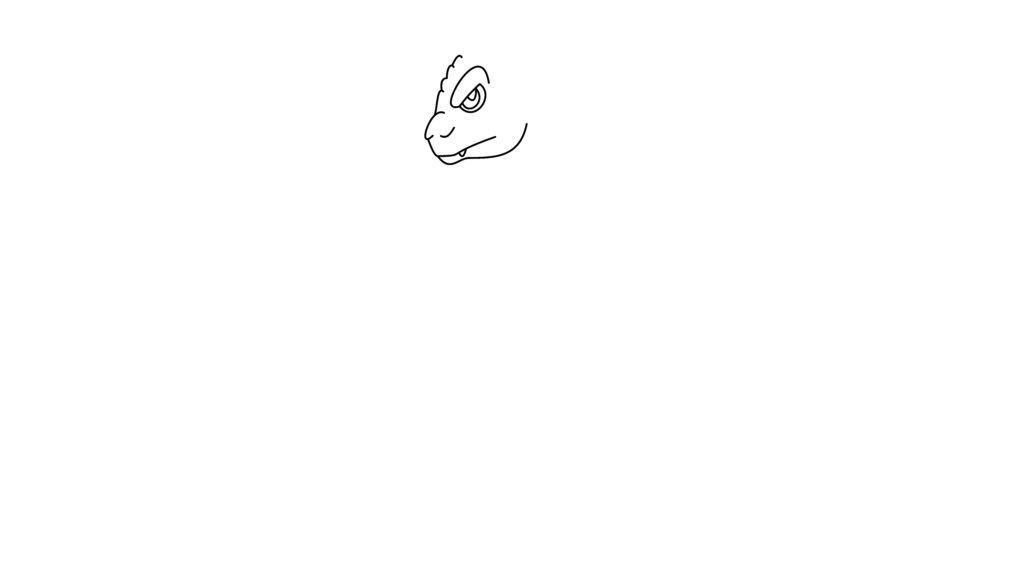 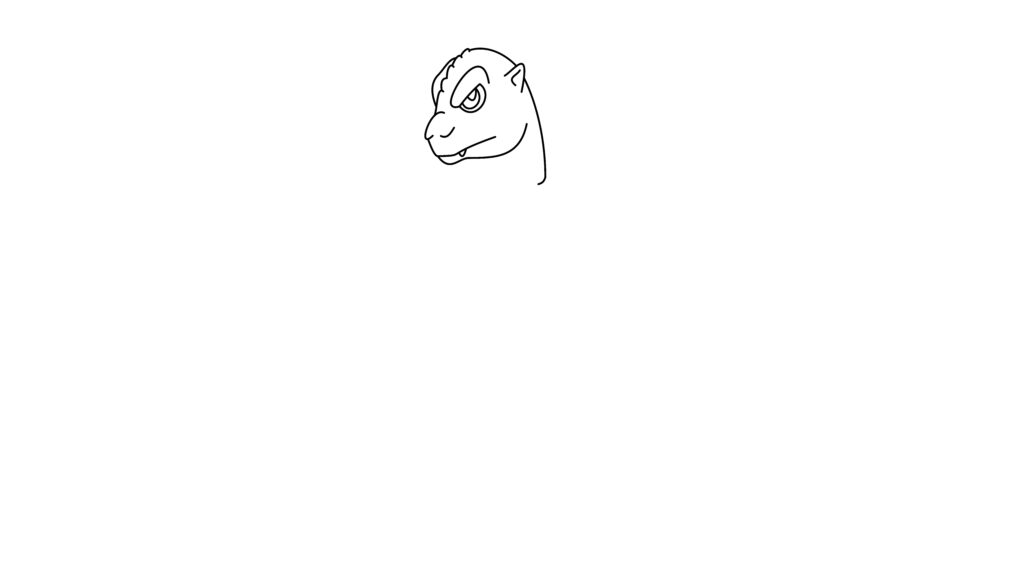 Begin with the upper parts of the Godzilla’s body. Begin with sketching the head elements starting with the eye, then the mouth, jaw sketch, the nose, and fuse in the forehead as you integrate the ears. Above are some diagrams for you to follow.

See also  How to Draw a Duck (2 Drawing Tutorials) 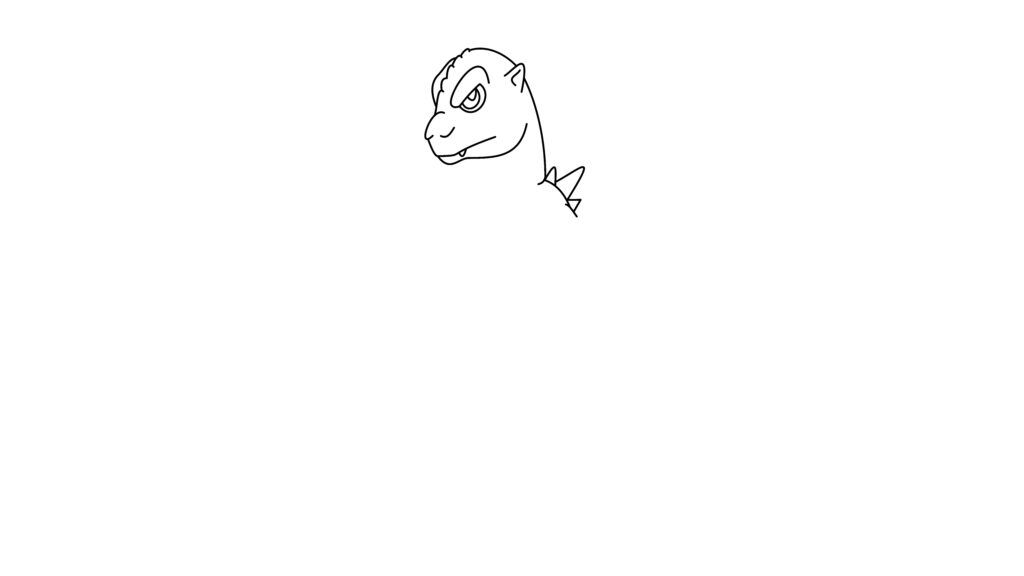 Once the head parts are in place, start to draw the backline elements as you include the spikes and the left arm plus finger details. See on the drawings or as per the video.

Step 3: Draw the Fist Leg & Second Half Of The Body 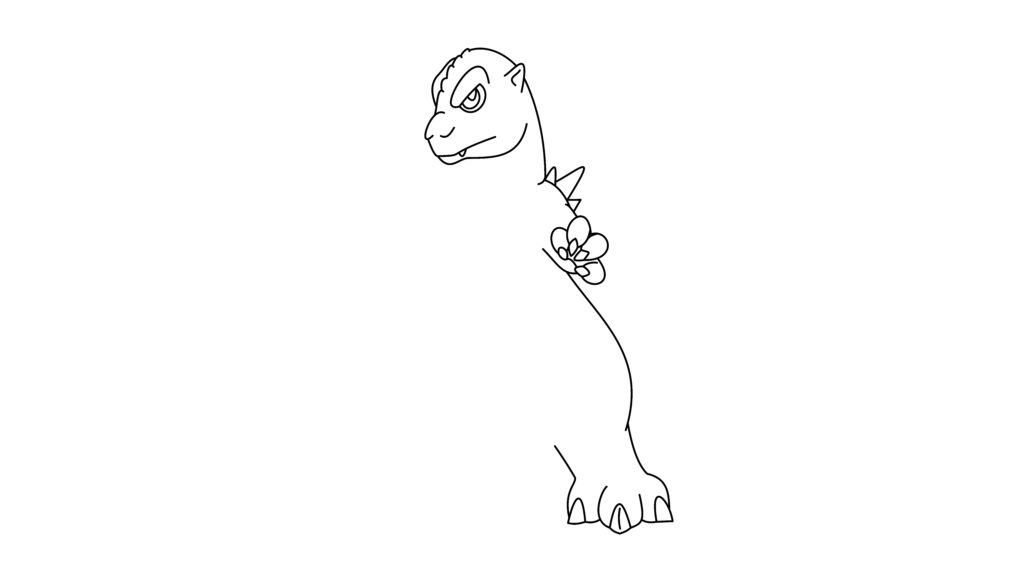 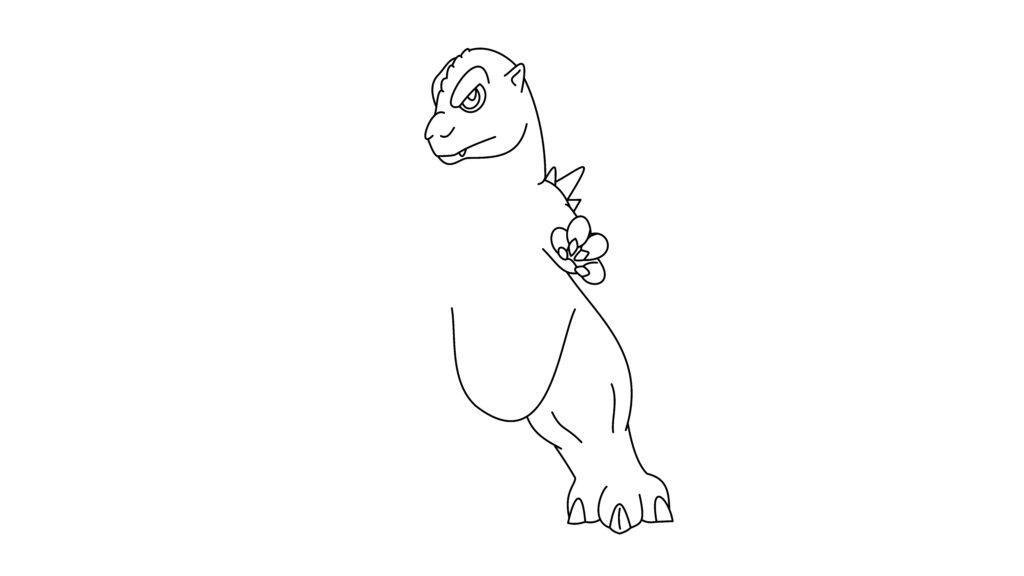 Draw the left leg as you show toes and their sharp claws. From the upper rage of the leg, deduce out the belly. Check on the drawings. 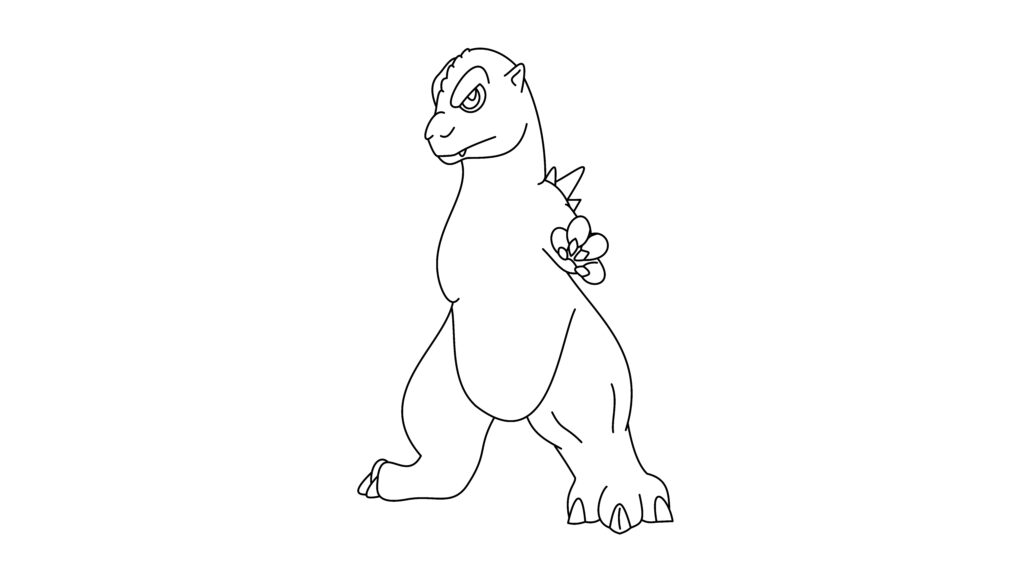 Draw out the right leg from the upper section of the belly running down. Encompass the toes and their details. Connect the line running from the right leg up to the lower jaw of the head. 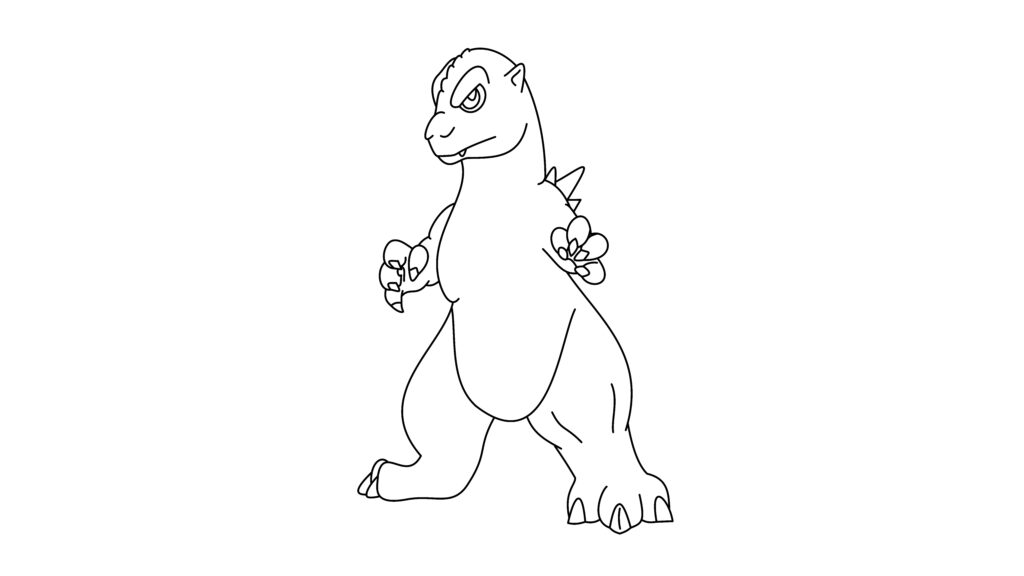 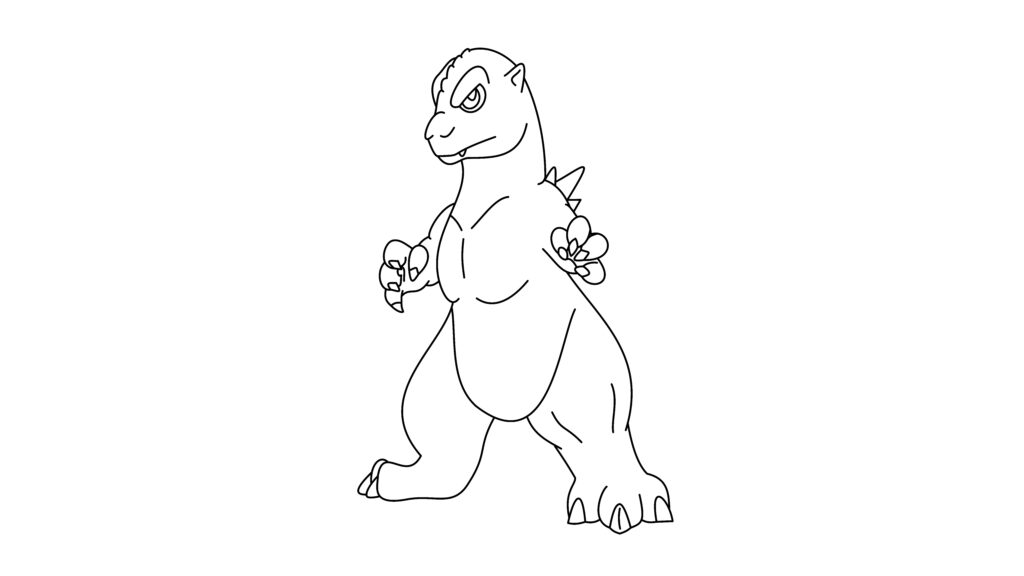 From the mid-section, draw out the right hand; show its fingers and finger claws. Then include muscular cut-lines on the chest above the belly, as shown on the drawing tutorial. 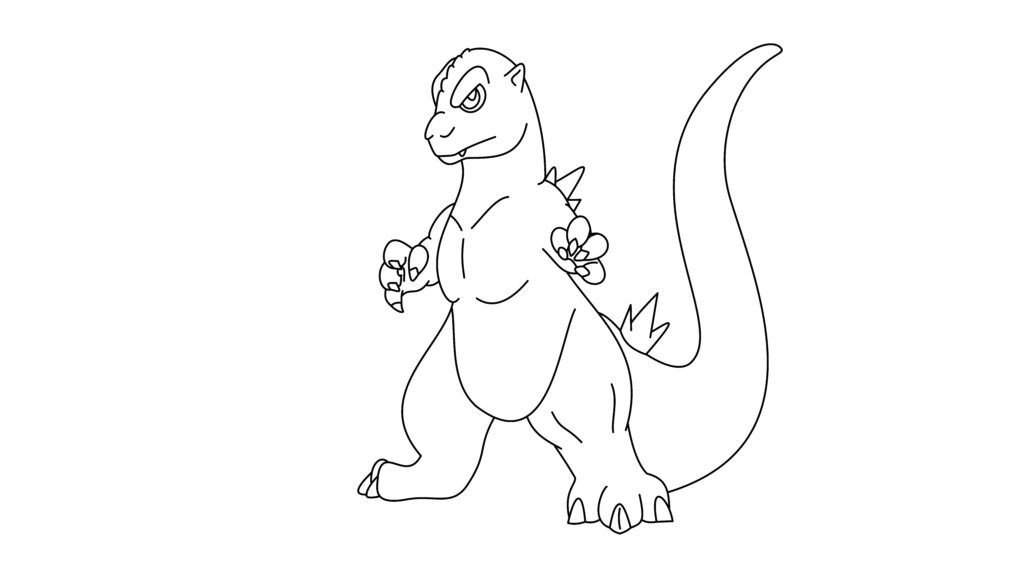 This is the last stage in which you now integrate the tail. Attach a long tail plus spikes on the back. Your drawing is good to go for further tracing by use of marker and color. See all details on the attached video clip.

It only takes about 45 minutes to have your Godzilla drawing. Closely follow the written teat and step by step photos.