Elephants are the largest living land animal on earth. And because of their size and their gentle character, many children are fascinated with this animal. So, if you know a kid who’s interested in elephants, you’ll find this drawing lesson helpful! You do not only learn about how to draw but also some facts about the animals you love.

Here are some easy steps on how to draw an elephant.

But before that, you can add colors to elephant illustrations by simply clicking here! 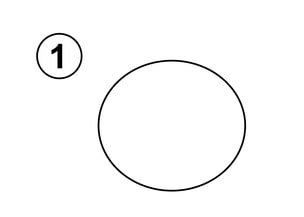 We start by drawing a circle in the middle of the page for the elephant’s head. Fun fact, the elephant’s brain is larger than any other land mammal. It weighs between 8 to 12 pounds that’s 3 to 4 times that of humans! 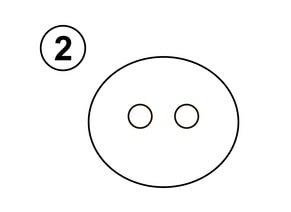 To make the eyes, we draw two small circles inside the big circle that we’ve drawn. Make sure to draw them a little bit above the center of the circle. Trivia, the eyes of elephants are actually located on the sides of the head. This allows them to see a wider angle of vision while roaming through forests, savannas, and grasslands. 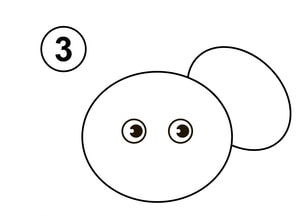 We do this by drawing an incomplete oblong at the right side of the elephant’s head. Make sure that the ears are big because elephants have big ears! Because of this they have good hearing and can hear more sounds than us humans. 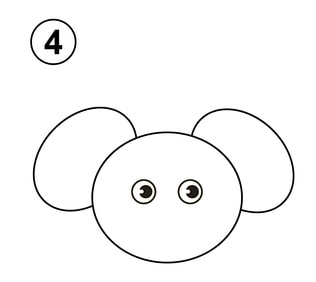 Now we do the same thing we did in the previous step. Draw an incomplete oblong this time, at the left side of the elephant’s head. 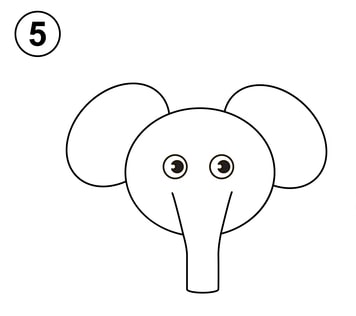 Another striking feature of an elephant is its long nose or what we call the “Trunk”. To draw the nose, we draw a shape that looks like an inverted flask bottle. Make sure the nose is drawn wider near the head and narrower as it drops down towards the floor. Fun fact, the elephant’s trunk has a wide range of uses. They use it for eating, drinking water, picking up objects, and breathing too! 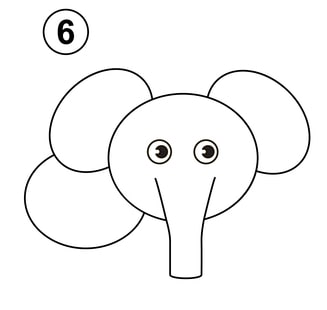 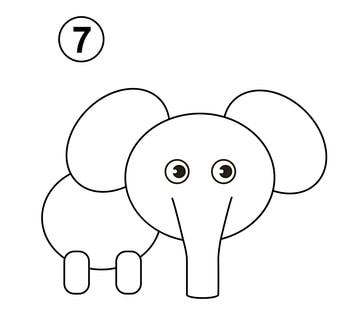 Elephants have thick and heavy legs. To do that, we draw two small and thick rectangles attached to the body of the elephant. Make sure the edges have blunted edges instead of sharp ones. 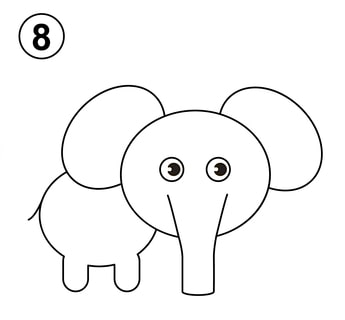 To finish the drawing off, we erase the parts of the rectangles that overlap on the elephant’s body. After that, we’re done! You can choose whatever color you like to paint your elephant or you can finish without it.