The potato bug is also commonly called a Colorado potato beetle. This has a hemispheric form with red-orange or yellow in color with black stripes on its wing cover. They move around using their six spider-like legs.

Their legs help them in digging into the ground, where they spend much of their life. This kind of beetle lives in the temperate terrestrial suburban agricultural fields, grassland, and gardens.

Do you want to draw your own potato bug? Great! This quick tutorial lesson will help you a lot in drawing the lovely potato bug. 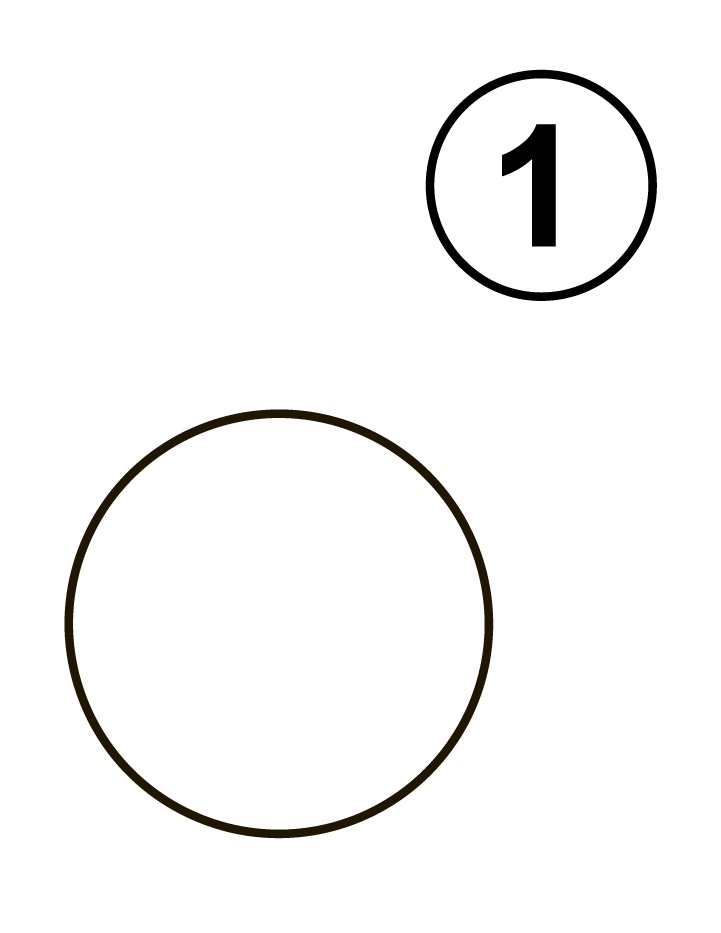 Same with other bugs, potato bugs have a small head. In this step, we’ll be using the basic shape, a circle.  Draw a perfect circle on the left side of your paper. You can trace a coin to get a perfect circle for the head. 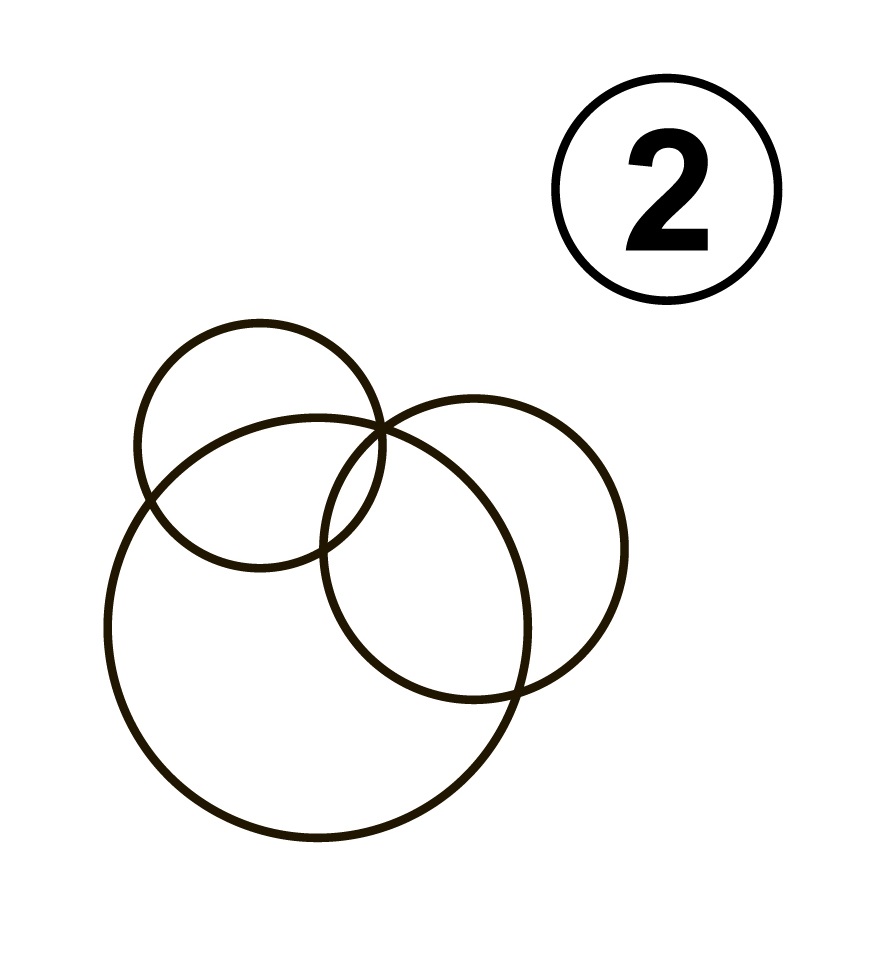 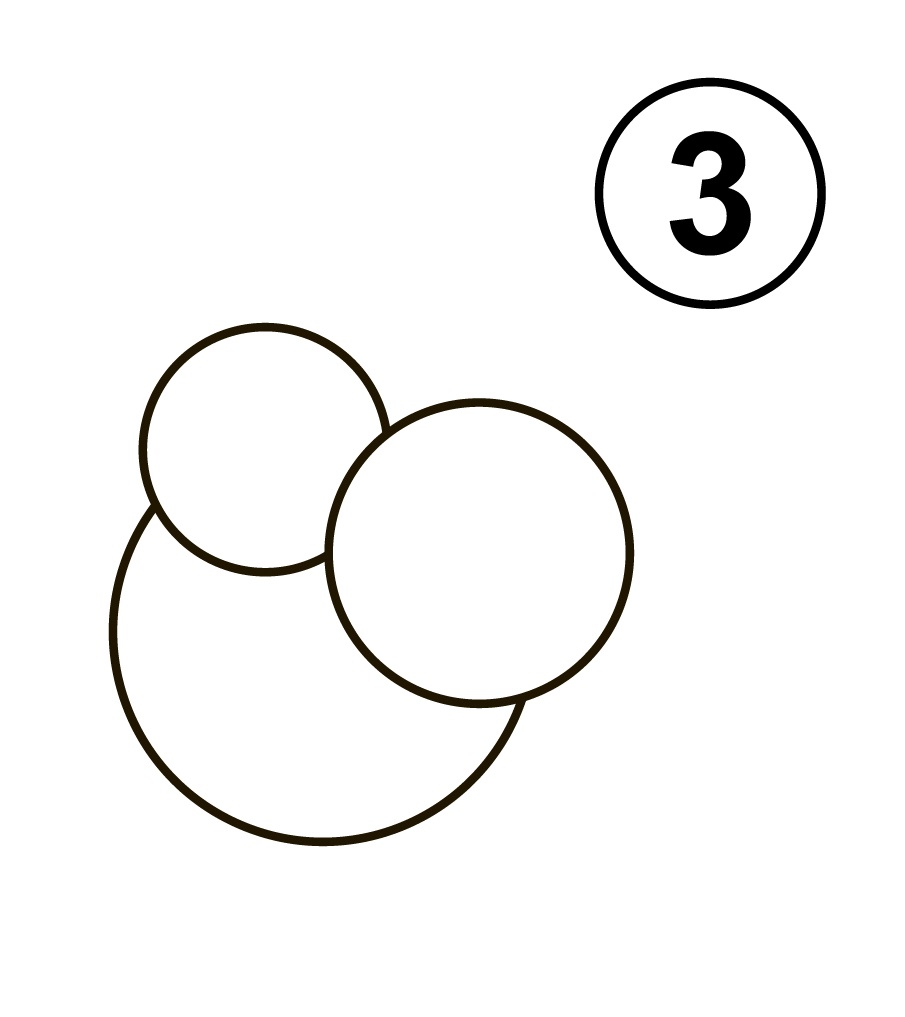 Let’s clean up the drawing by erasing extra lines that are not included in your drawing. For the eyes, erase the curve line that overlaps with the big eyes.  Then, erase the curved lines inside the two circles. Make sure to erase the areas that are just mentioned.

Step 4: Complete the Eyes and draw the mouth 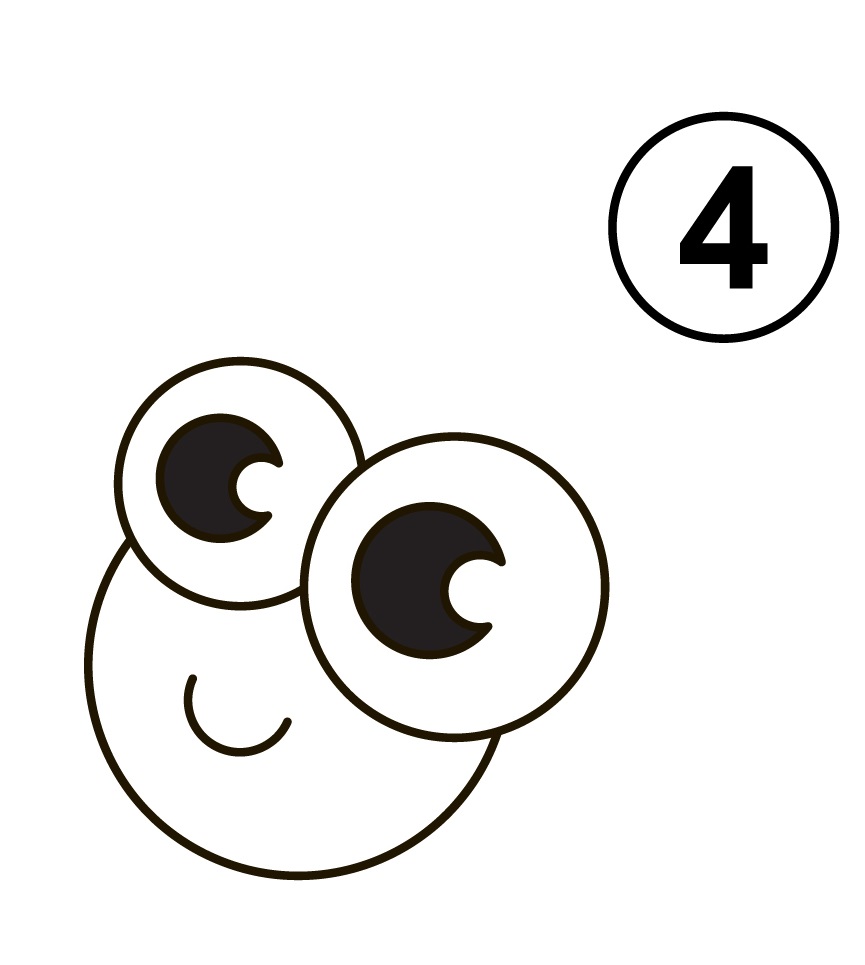 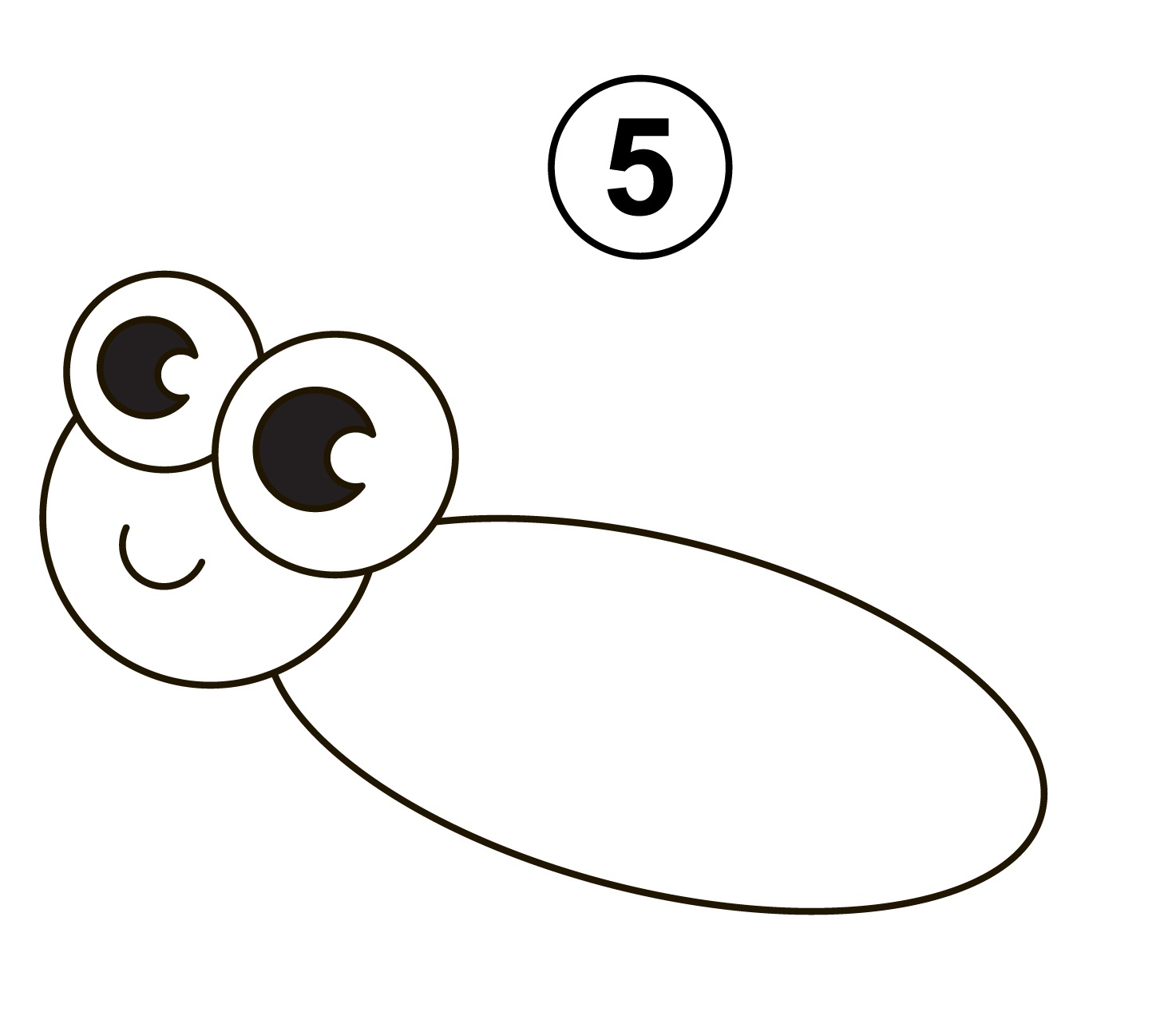 Now, let’s draw the body of your lovely potato bug. For the body, draw a big elongated oblong shape on the right portion of the head. Make sure that the body is still connected to the head of the potato bug. 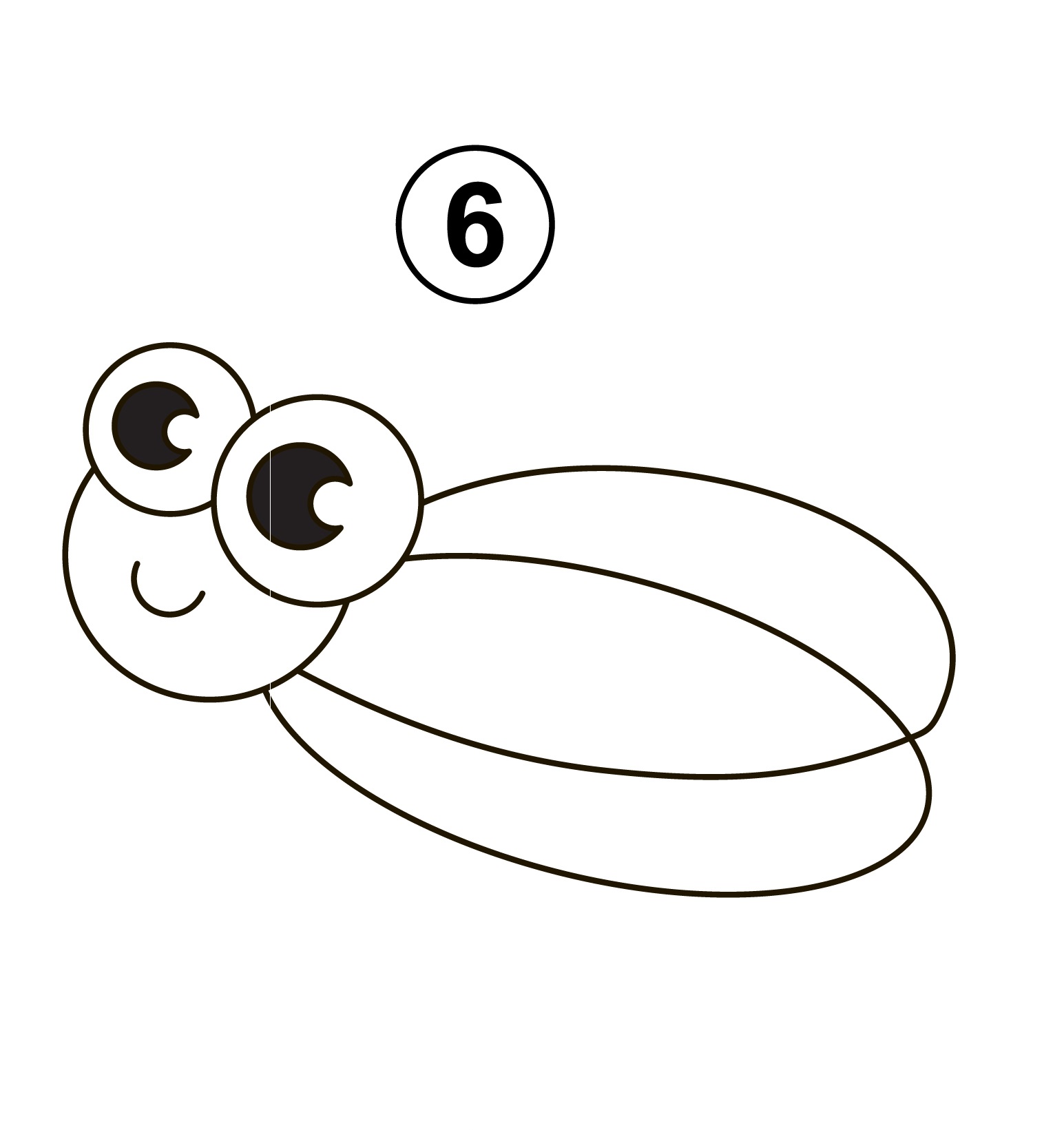 The potato bug has two wings but for step 6 we will draw one wing. Since wings are found on the top of the body then let’s draw the first on the top of it. This wing must still be connected to the right side of the head and the right eye. Lastly, the wing must overlap with the upper portion of the head.

In this step, we’ll just simply clean or erase some lines that are not important to your drawing. Erase the lines inside the wings because later we will put detail on it. To make it more attractive. 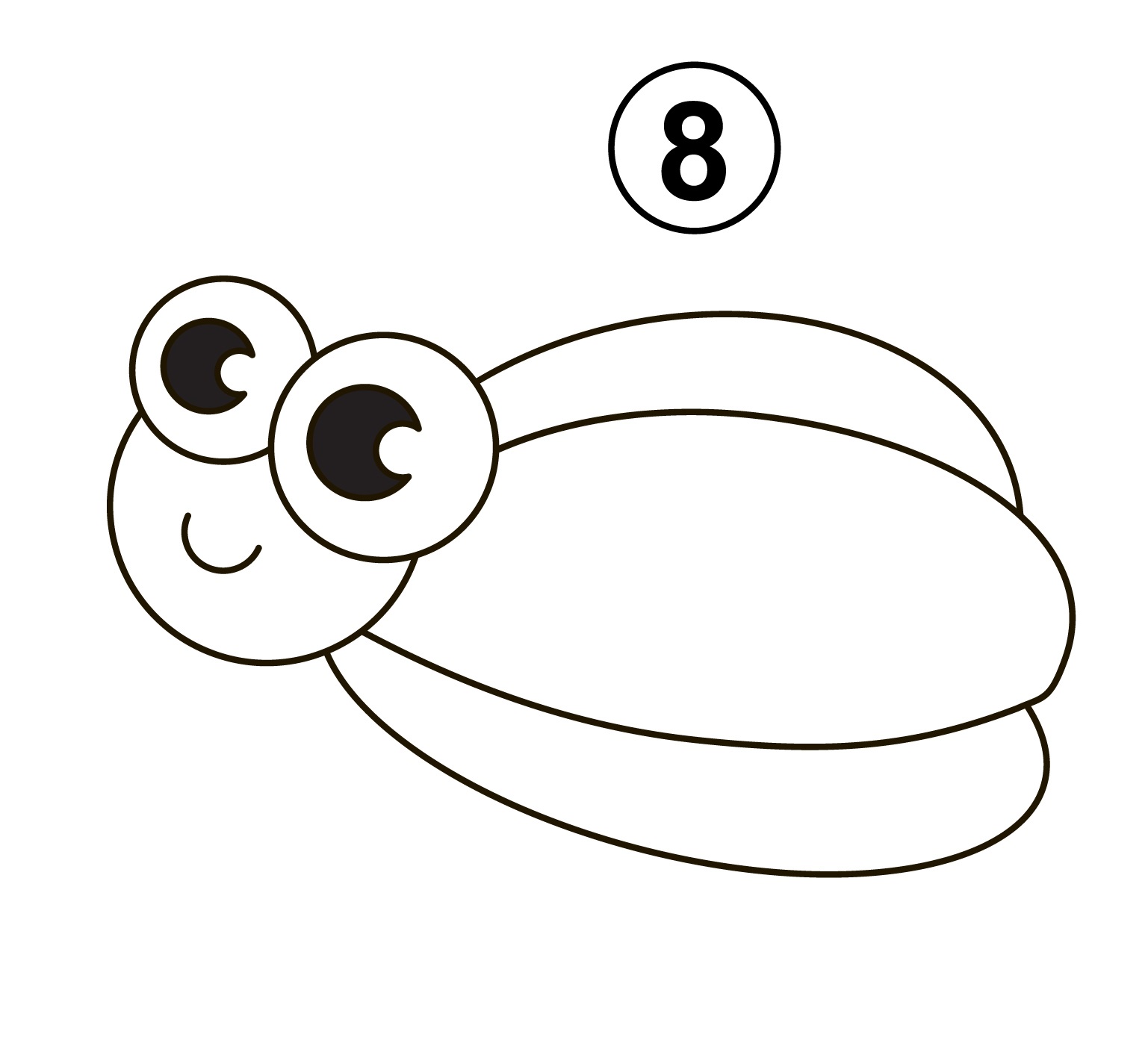 To complete the wings let’s add the left wing of the potato bug. Draw this on the upper portion of the first wing. To do this, draw a curve line from the edge of the right eye to the bottom part of the first wing. 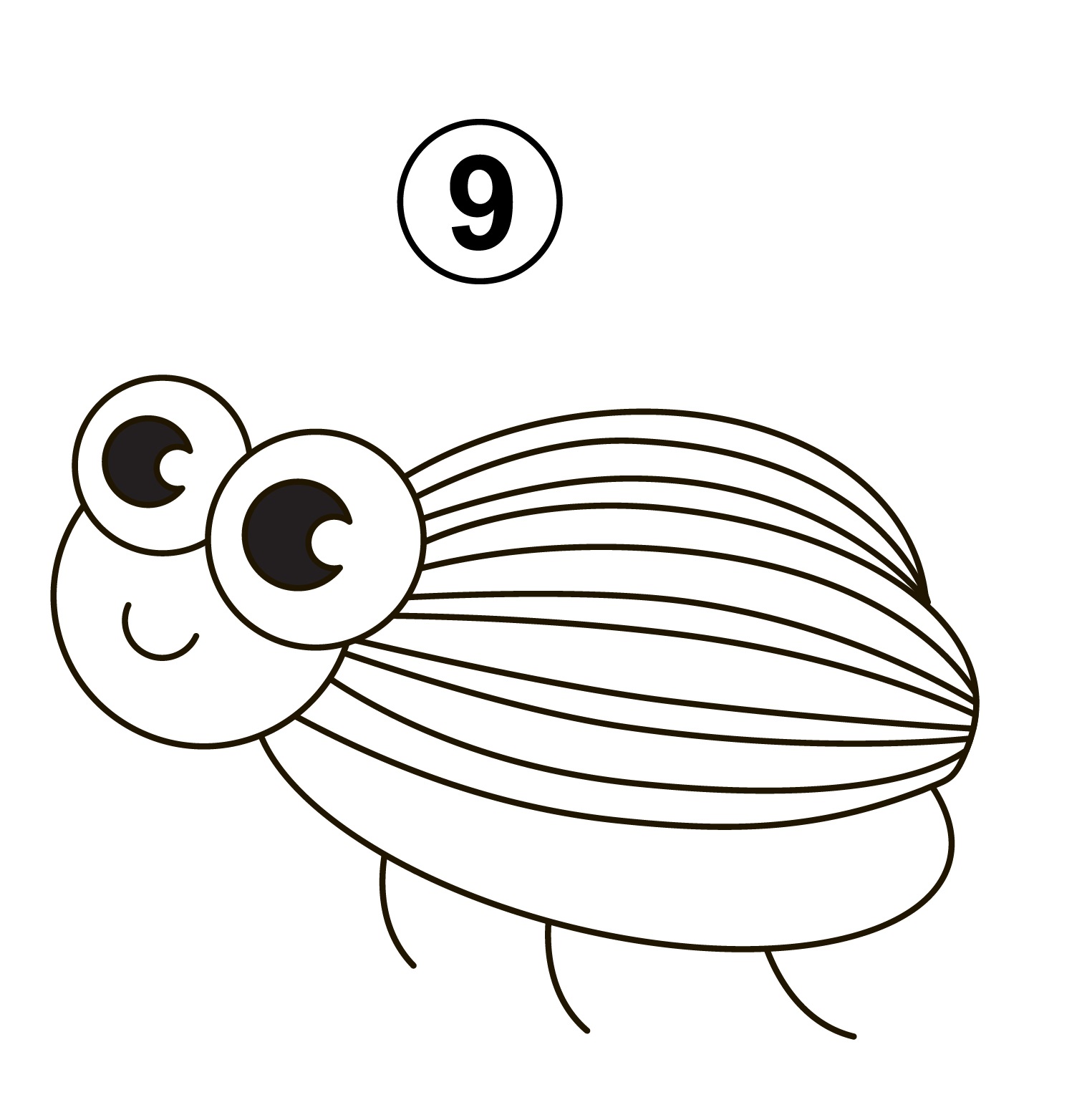 For the details of the wings, draw a horizontal curved line. Just follow the pattern on the given image above or you can make your own pattern for the wings of your potato bug.

Step 10: Add Antennae and the Details 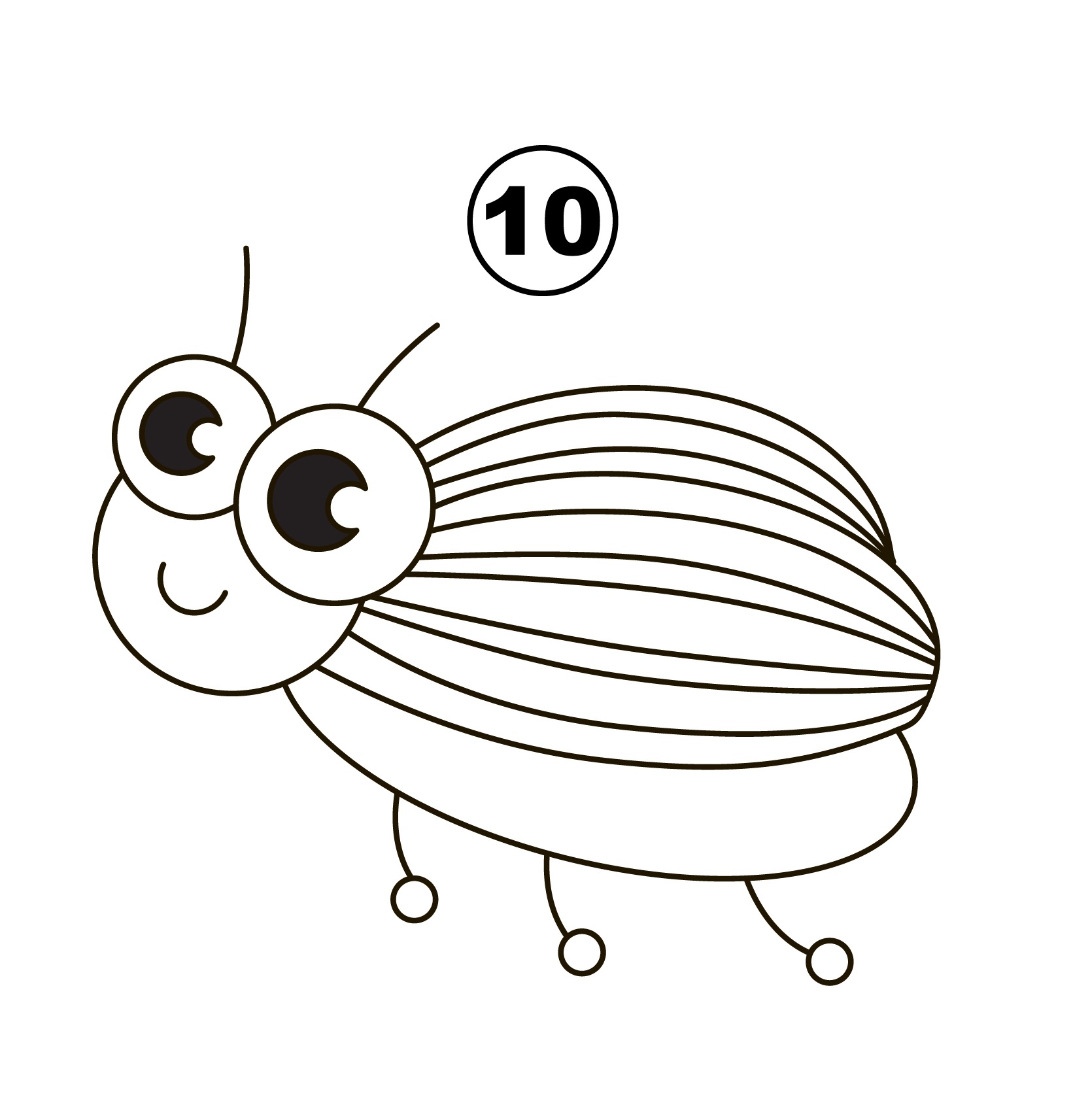 Antennae are sensors that sense odors, sounds, tastes, and sensations in the environment. To form the antennae, draw two vertical lines on the upper portion of the eyes. Then, add a small circle on the tip of the legs. 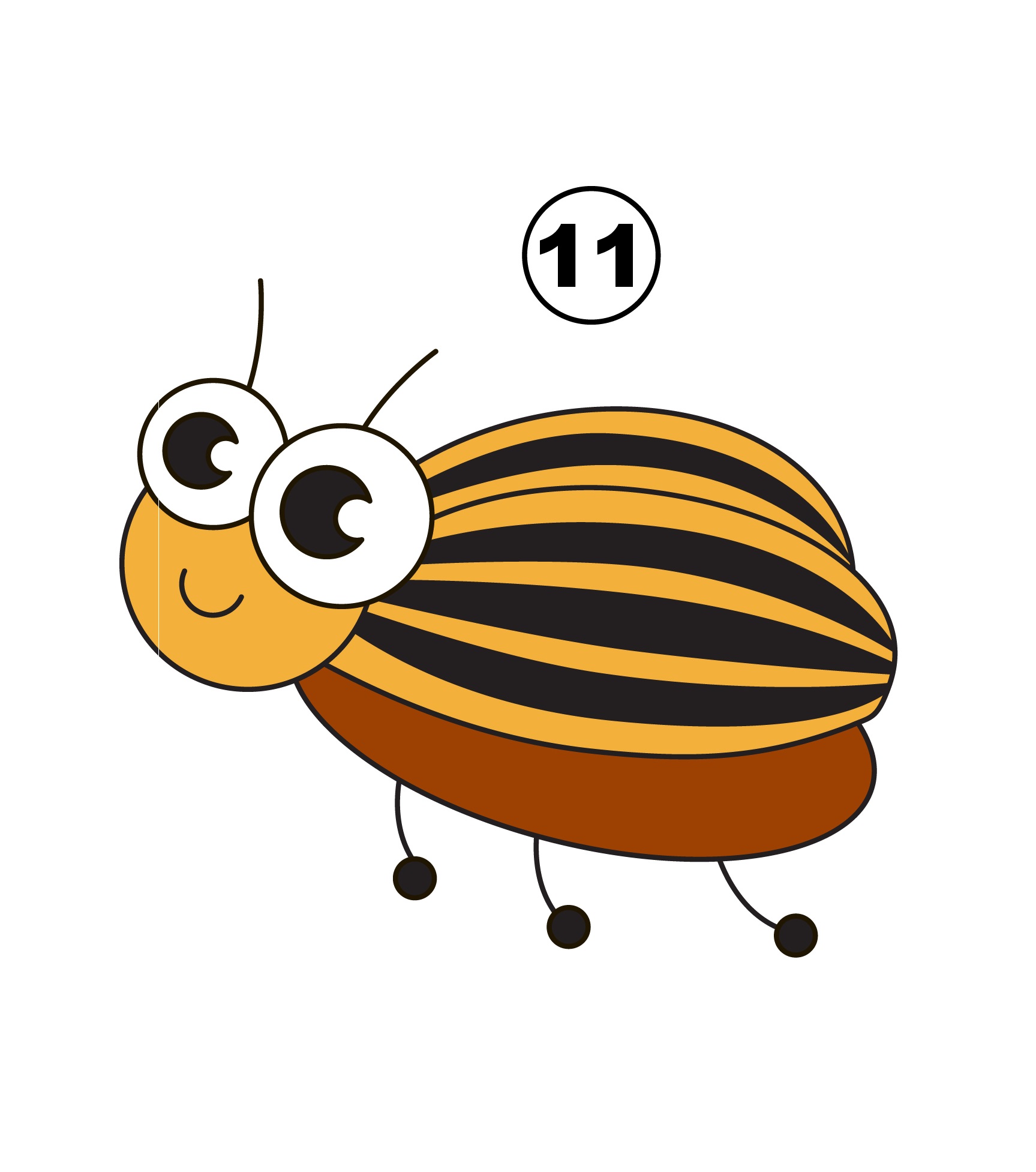 For the finale, let us color our potato bug reddish yellow and black. I’ll give you the freedom on how you are going to color the potato bug using those given colors. After that, show your output to your family and friends. Congratulation kiddo!

See also  How Many Colored Pencils Should You Have for a Full Set?