Did you know that pearls are named “Queen of Jewelry” because of their everlasting charm that has attracted individuals ever since it was originally discovered until today? This is the only gemstone that comes from a living creature. The oysters from which they originate from living are also eaten as seafood, and the oyster’s shell yields the mother of pearl, which is also used to make accessories.

Pearls are made of a kind of material made by mollusks, like oysters. Pearls come in a variety of colors, including black and white, but are typically white. Usually spherical, but occasionally half-round, oval, or in other configurations. Oysters have an odd appearance, but when paired with pearls, they look stunning.

Now, let’s begin drawing our oyster with the pearl inside. Just simply follow the step-by-step below and you’ll see the result later. 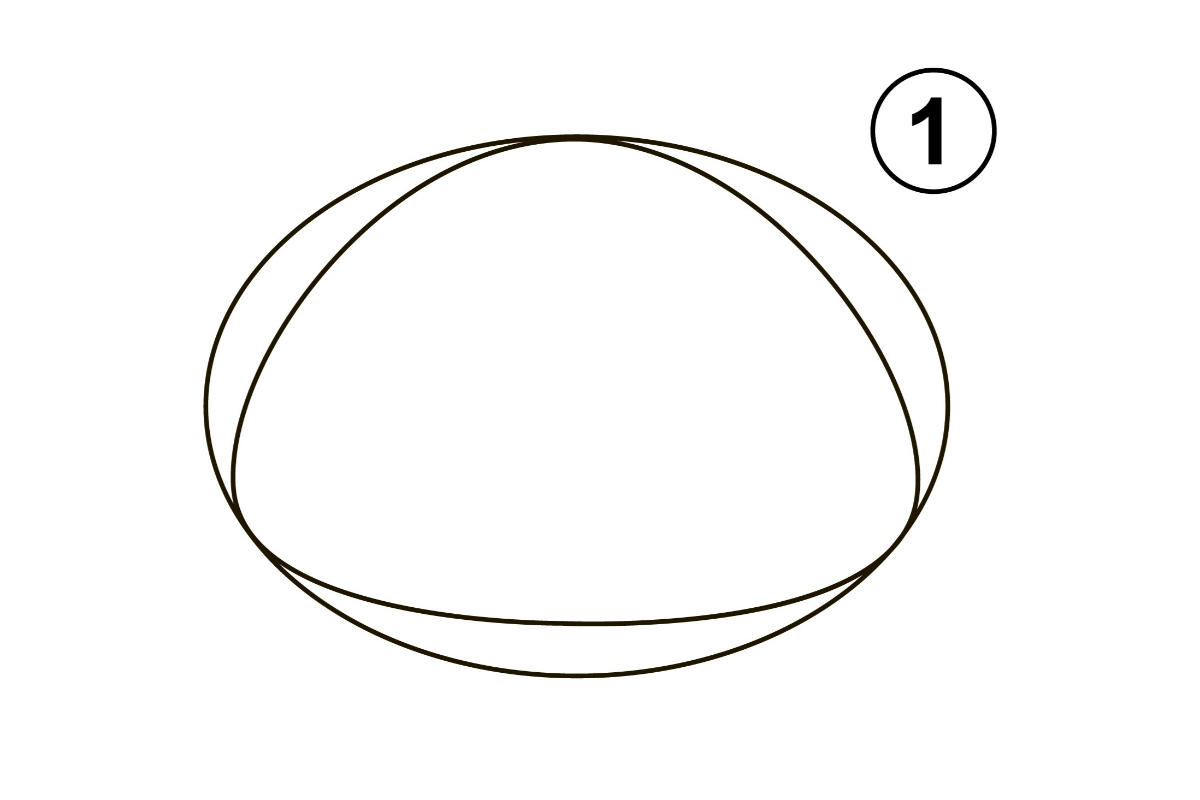 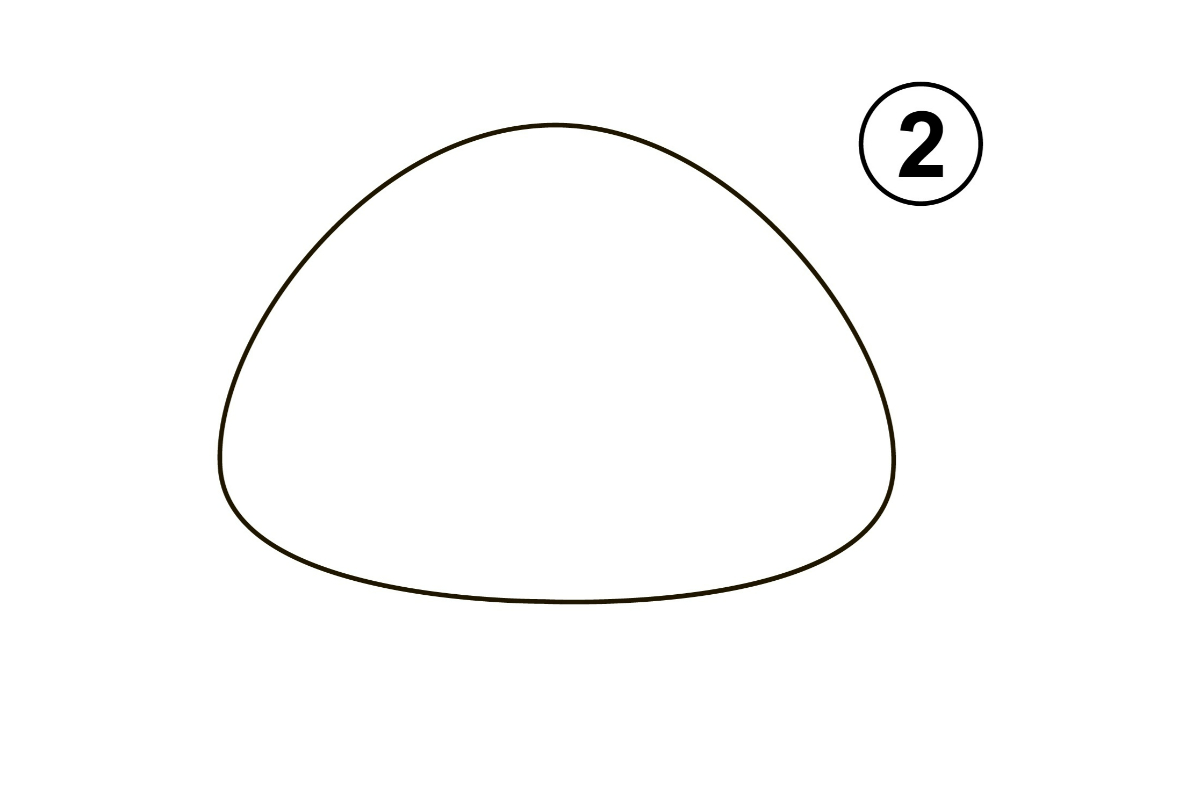 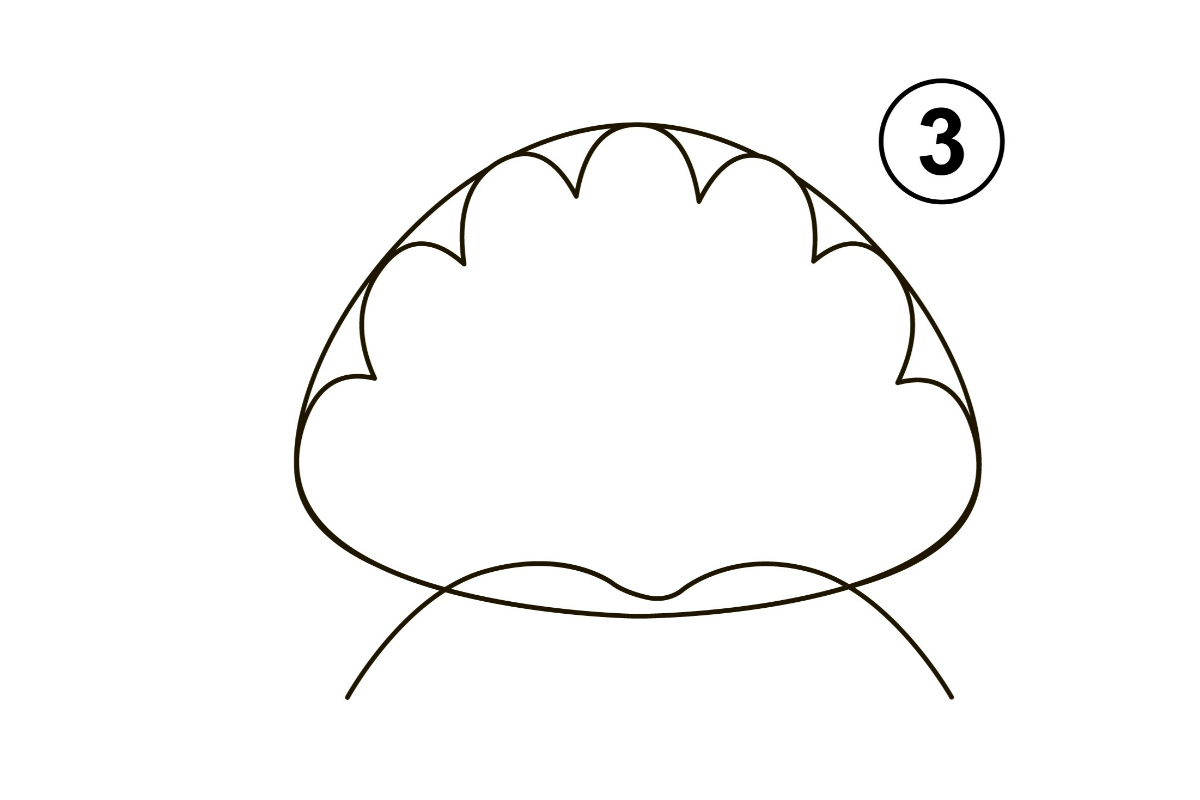 Step 4: Add Details to the Oyster 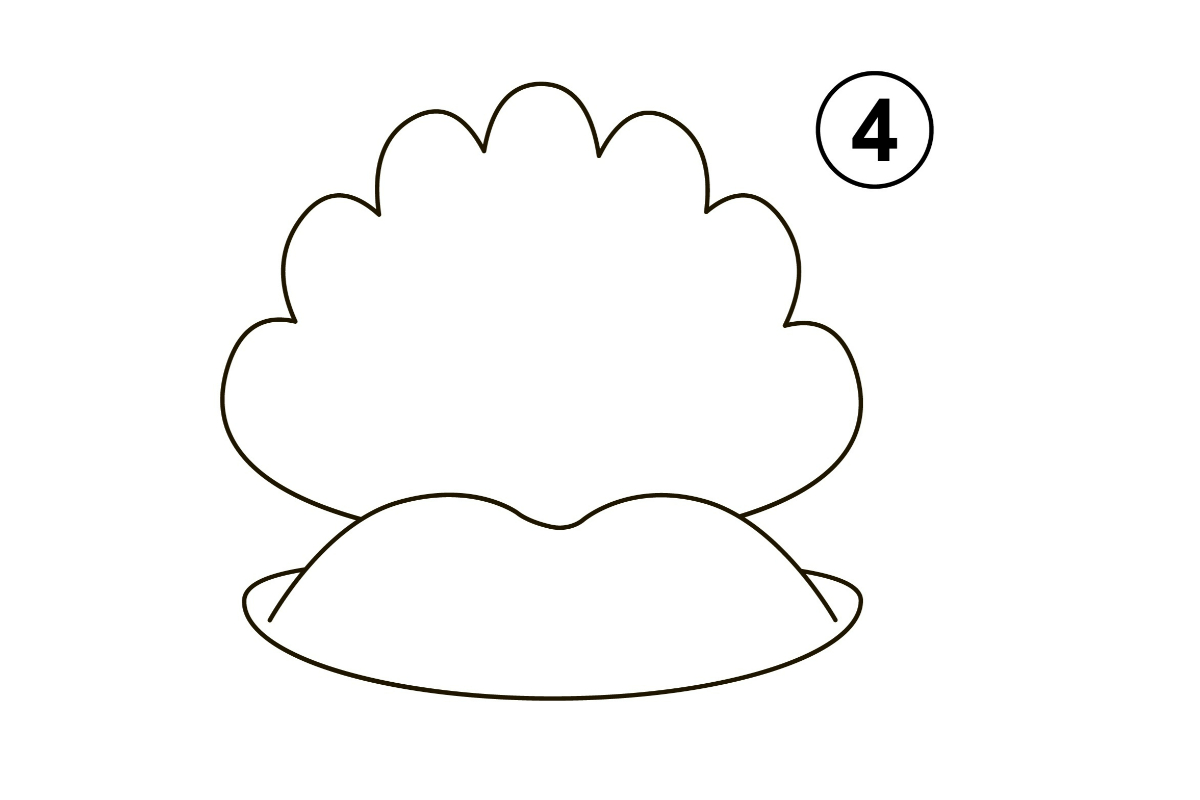 Now, let’s surround the two hills with a half oblong. Start this from the left side of the hill going to the right side. Then, erase the curved line on the upper shell that serves as the guide in making the small curved line earlier. See the reference image above for you to be guided. 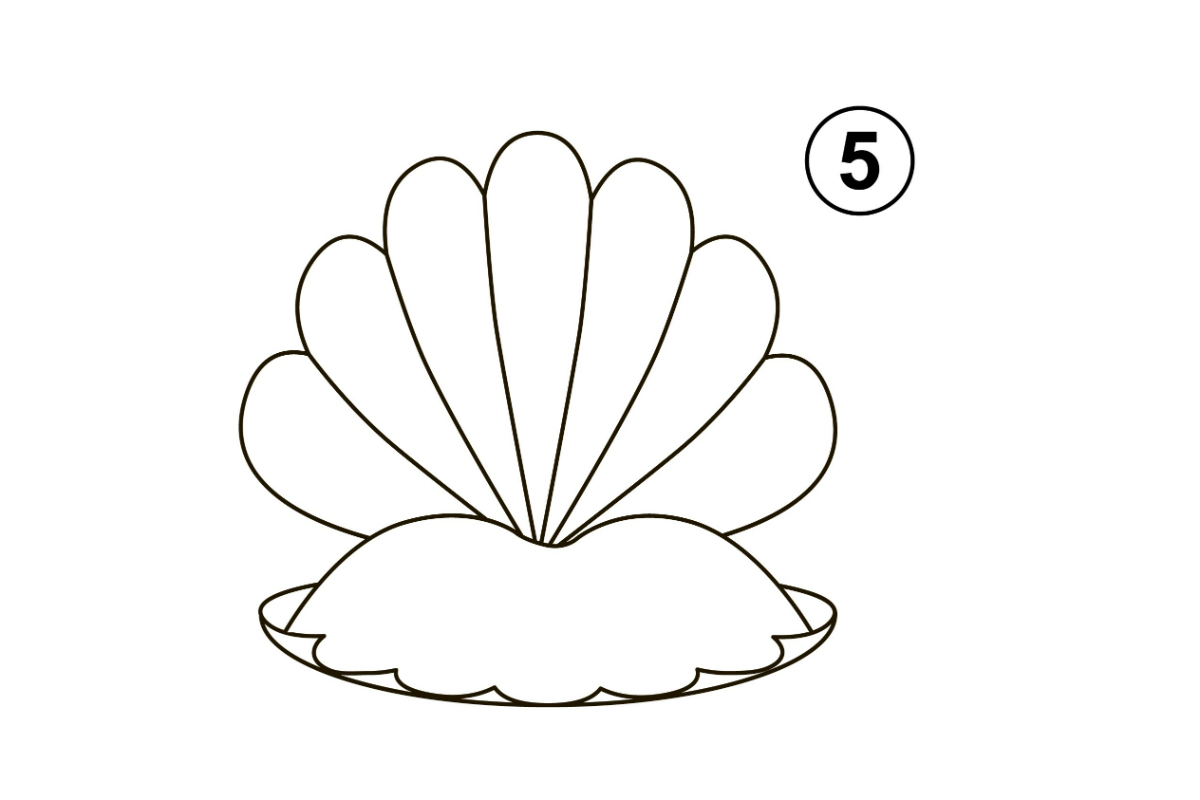 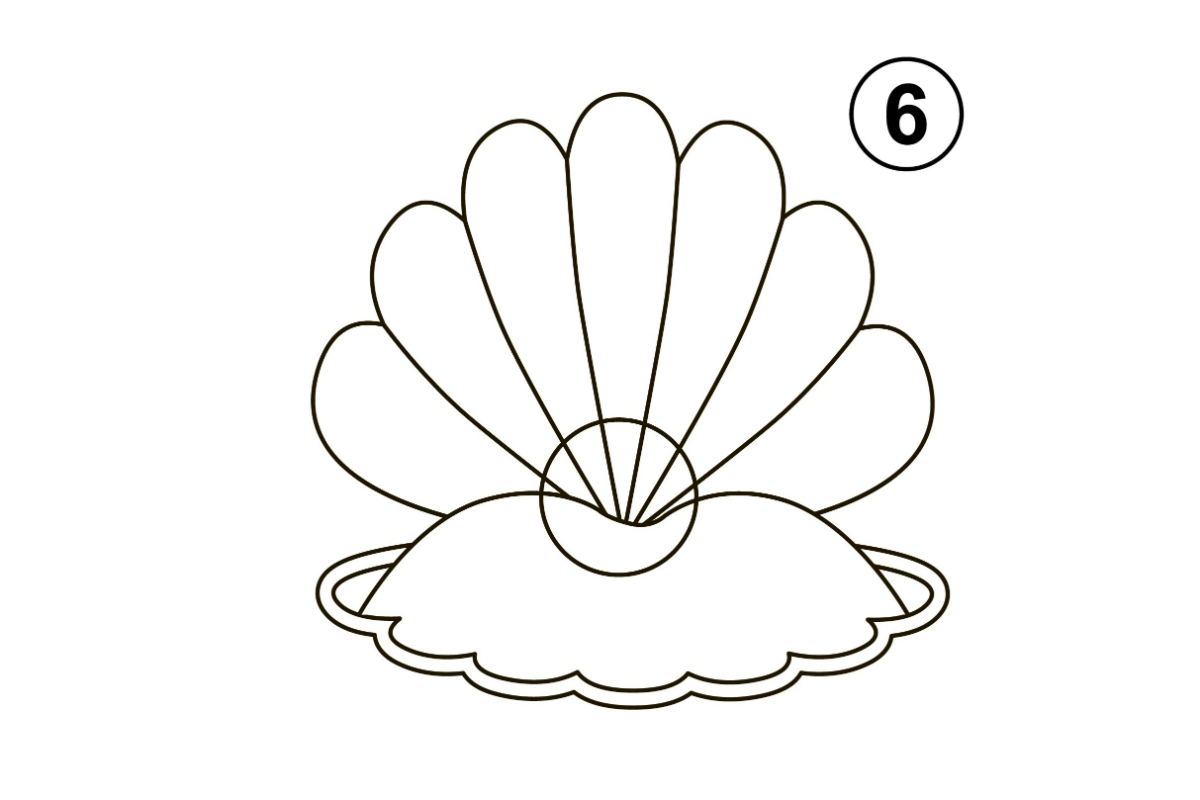 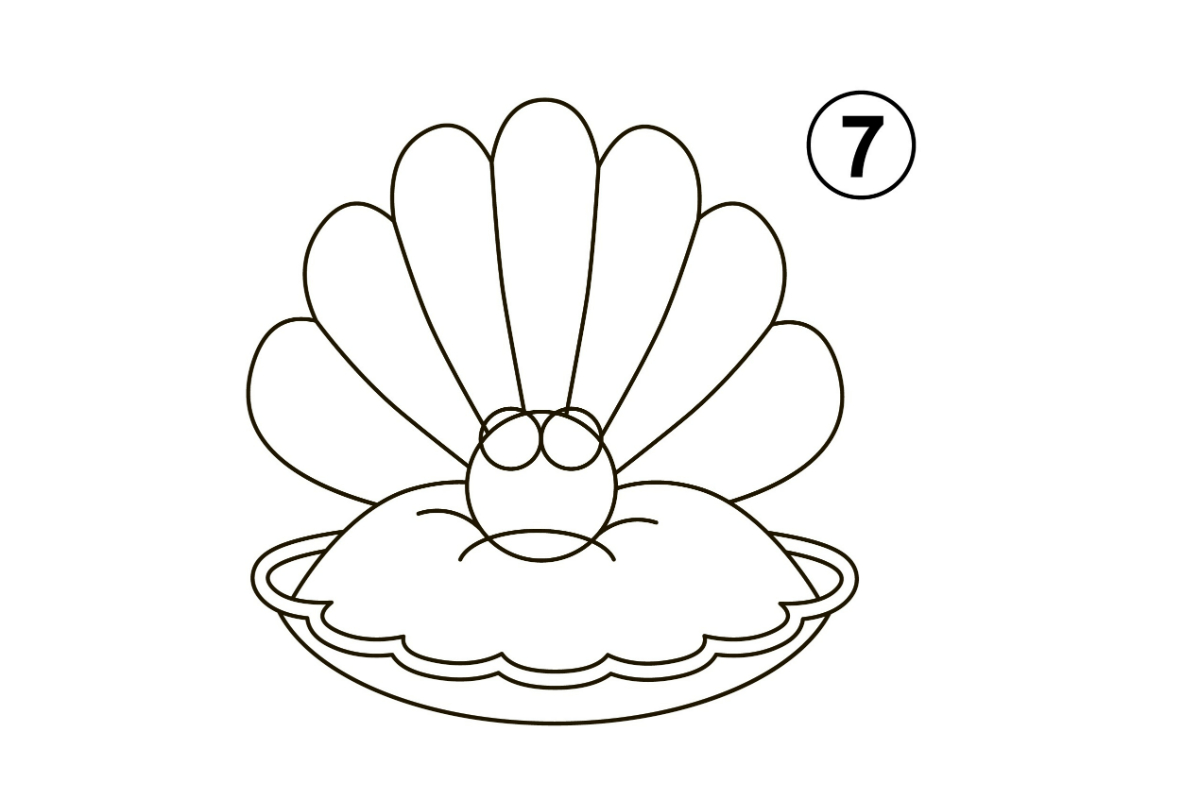 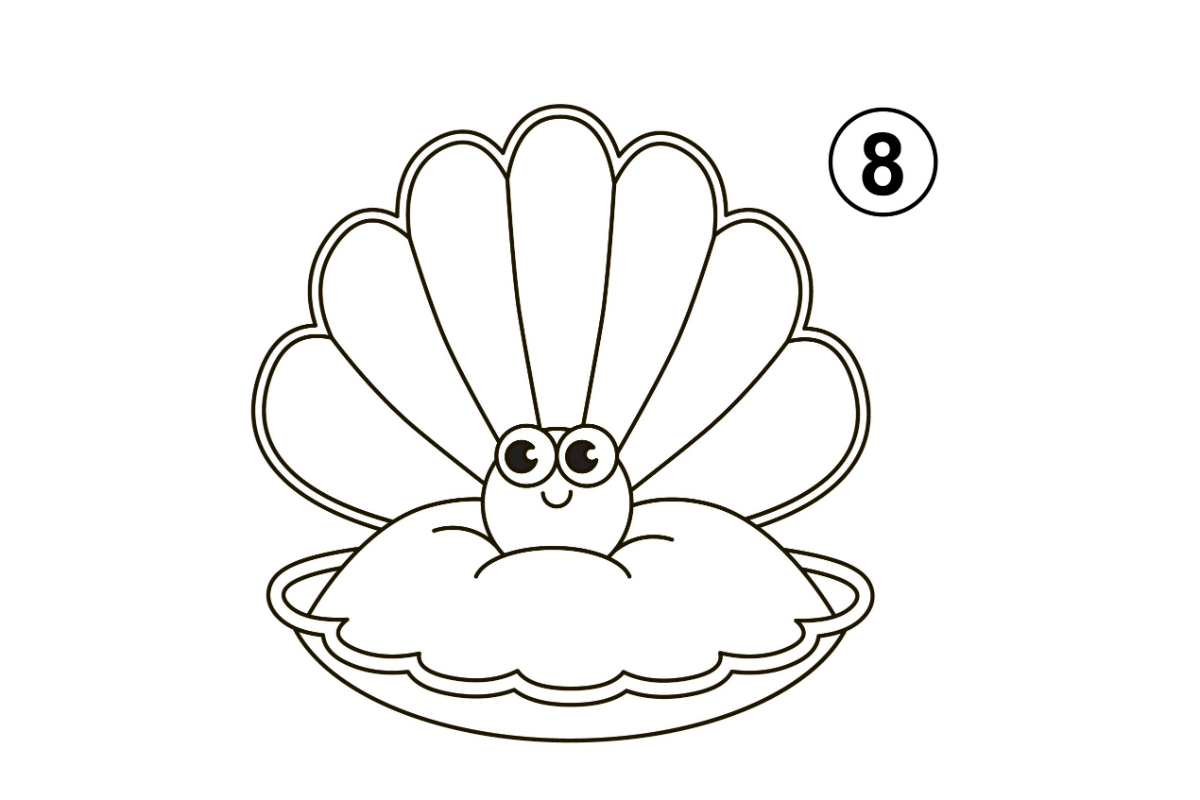 Let’s erase the lines inside the eye guide then start adding the eyeballs by drawing a shaded circle inside. After that, draw an inverted letter C under the eyes of the pearl. Then, let’s also add a curved line on the upper shell. Do this by simply following the pattern of the curved line above. 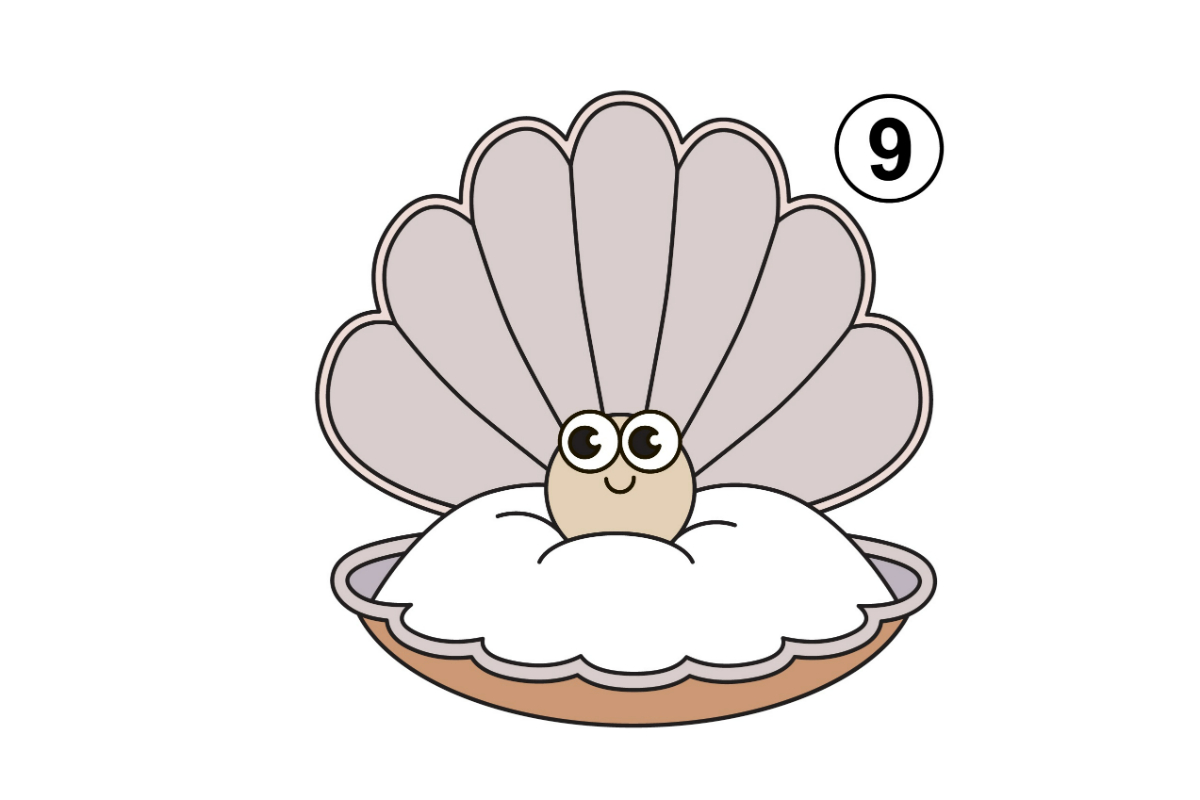 For the final step before completing the illustration, color your oyster shell with black, grey, and brown on the outside and a special color called the mother of pearl on the inside. Hurray!! You’re done with your tutorial. Great job kiddo!

See also  How to Draw a Sheep in 13 Simple Steps