The dragon is a mythical being found in the worlds of myth, legend, and fantasy. Chinese culture, European culture, South American culture, and many more all include dragon tales. Dragons may resemble dinosaurs and other prehistoric creatures.

Because of this, it is simple to imagine that those creatures could have served as an illustration for dragons as they were perceived throughout human history. In various cultures, dragons come in a wide variety of varieties. China has a different description of a dragon. For them, dragons symbolize wealth, power, and leadership.

Others may think that this magnificent creature isn’t simple, however, we have this step-by-step how-to draw a dragon lesson that will help you draw your own in no time! Just simply follow the 13 steps and you will love the result of your hard work.

Step 1: Outline the Head and the Body 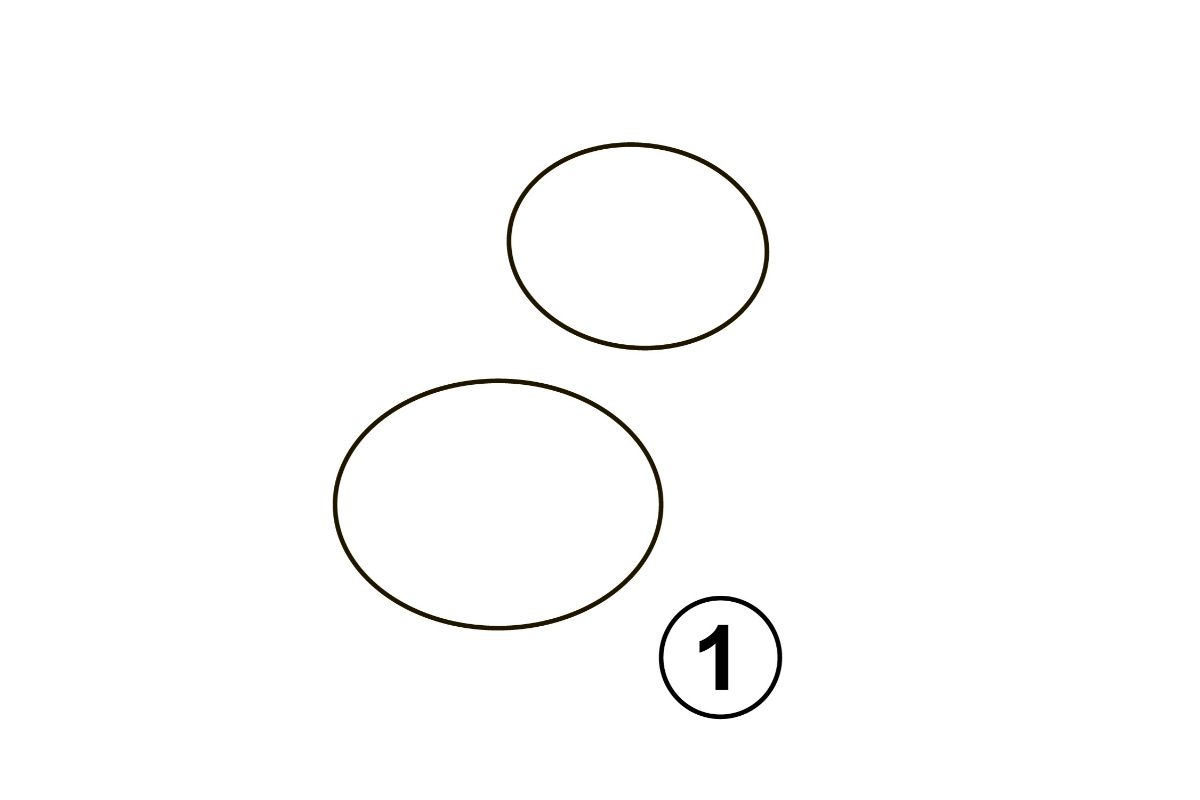 Begin the outline of the dragon’s head and body. We will be using the oblong shape for the head and the body. To do this, draw a small horizontal oblong shape on the upper right portion. For the body, draw oblong on the middle portion of the paper. 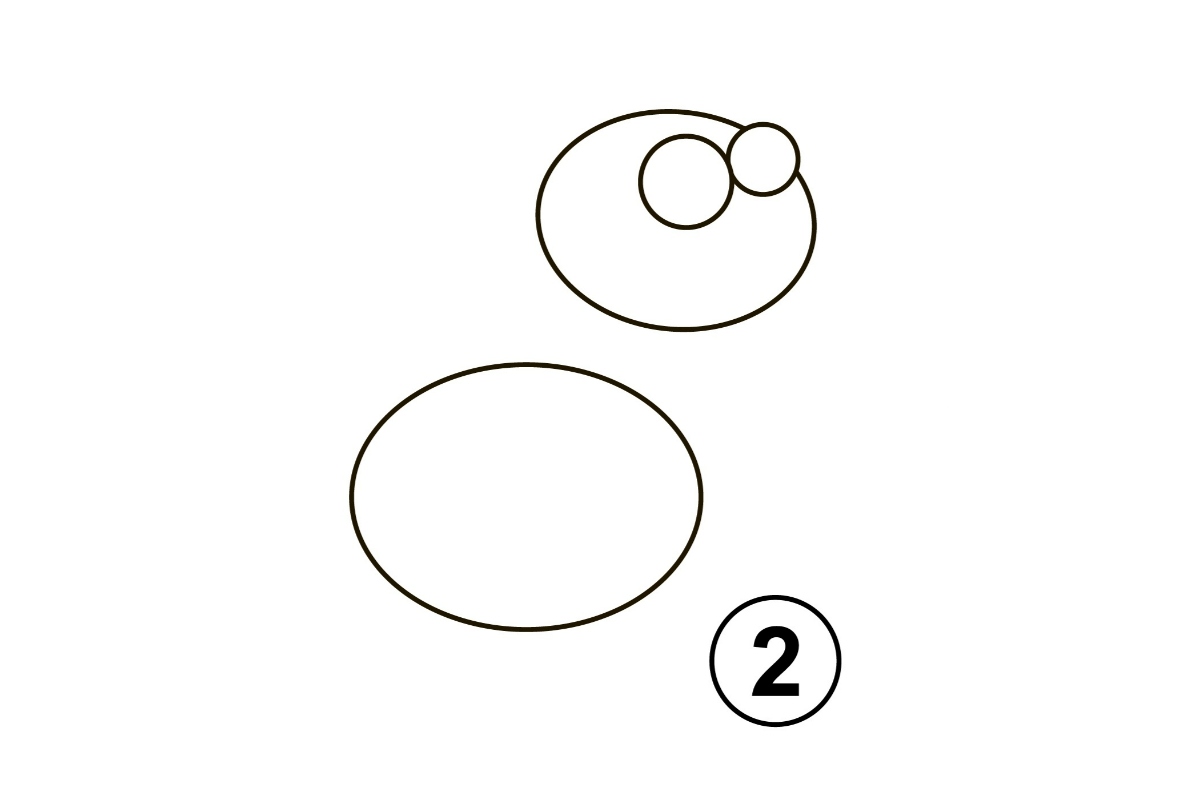 Step 3: Add the Eyeballs and the Mouth 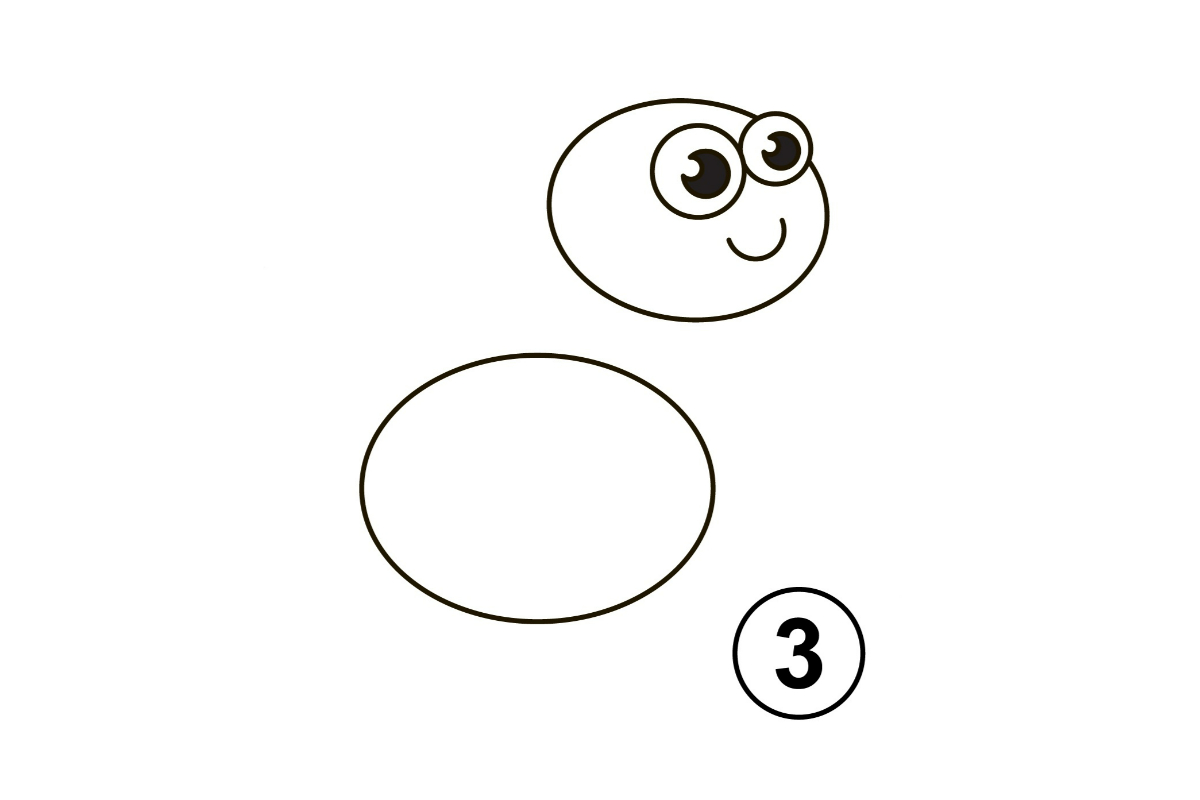 Step 4: Add the Tail and Neck 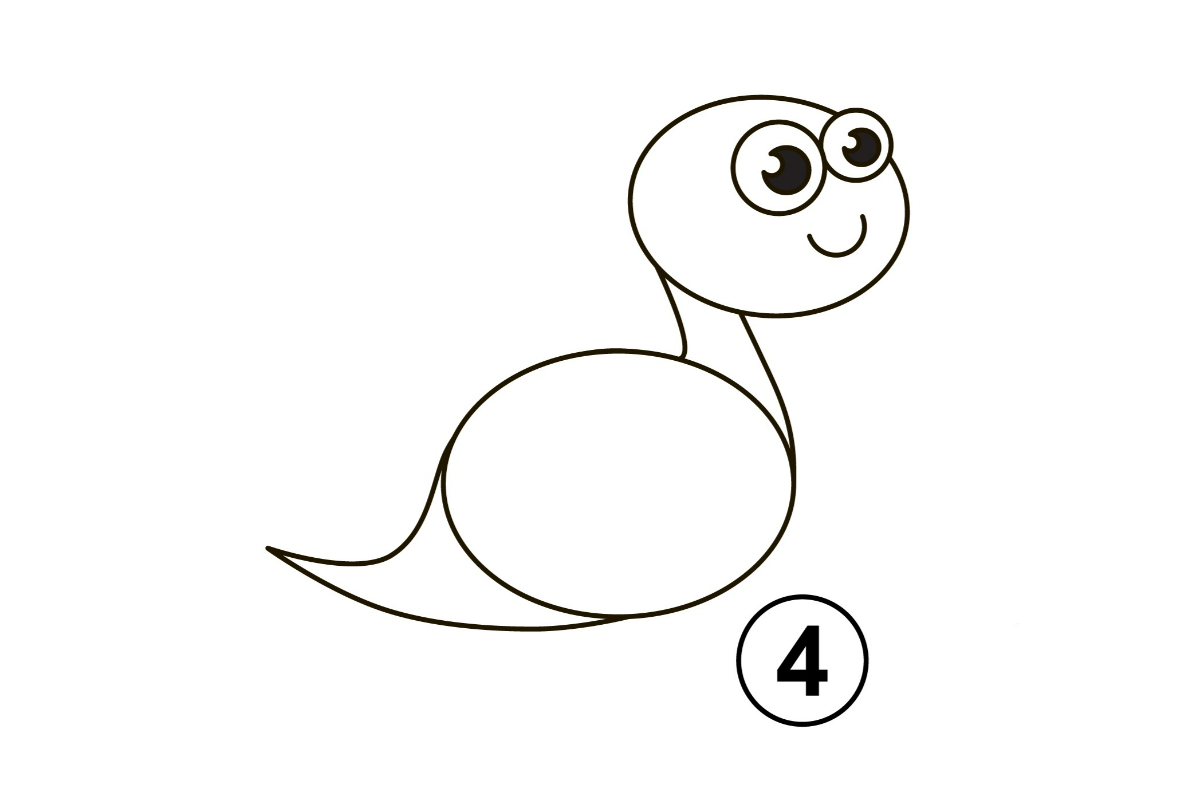 For the tail, we will be using a V-shape to it. Draw a V-shape that is slightly curved on the bottom part to connect to the back portion of the dragon. See the reference image above for you to be guided. 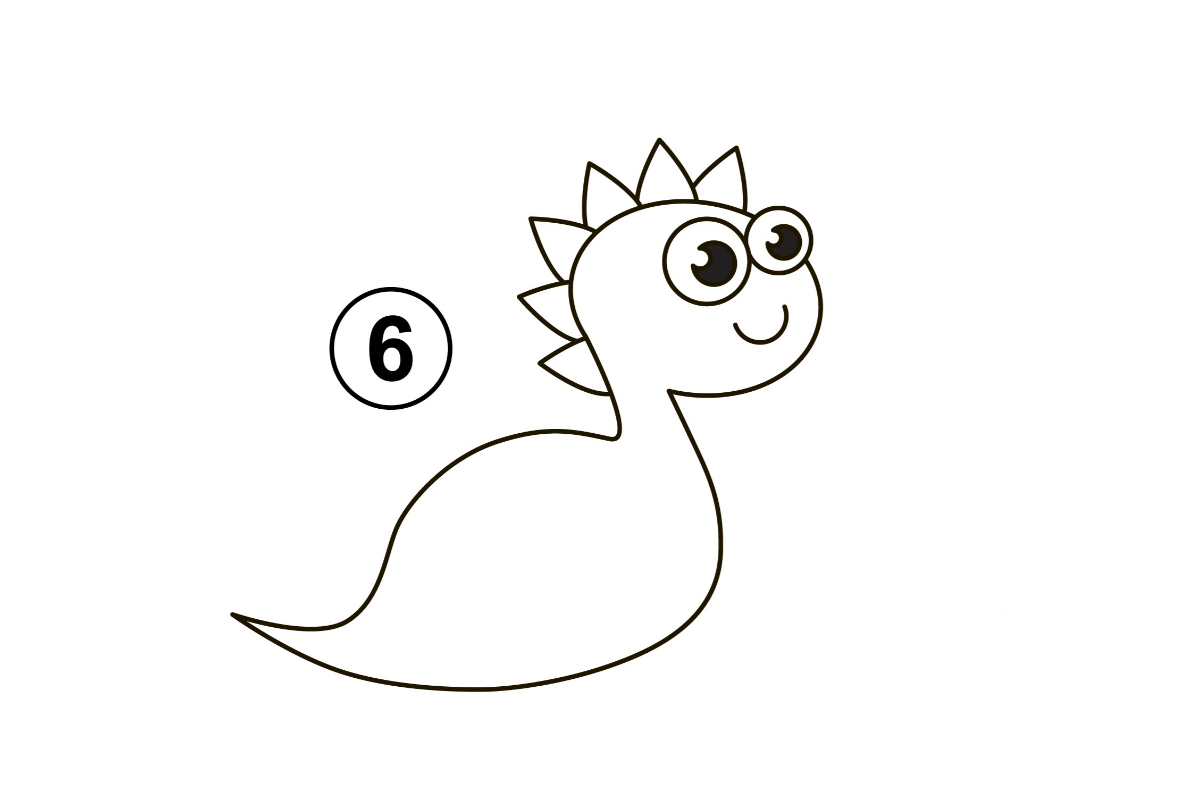 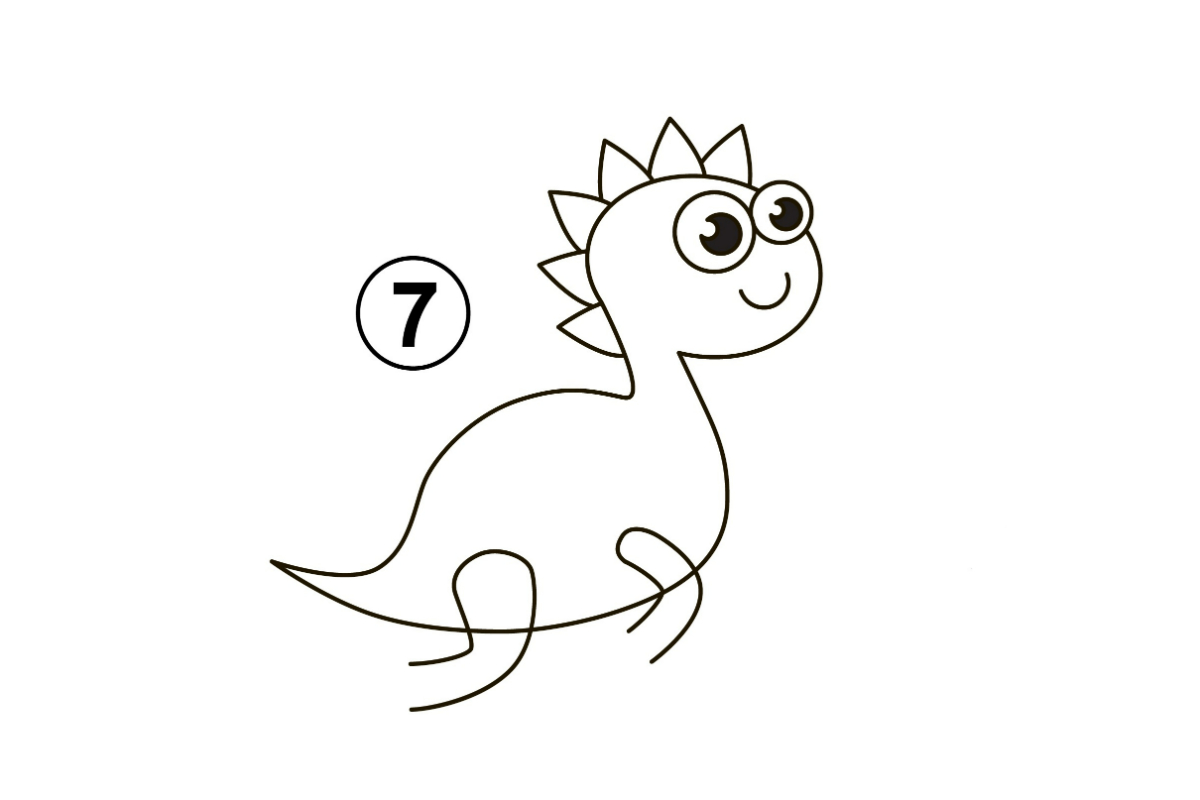 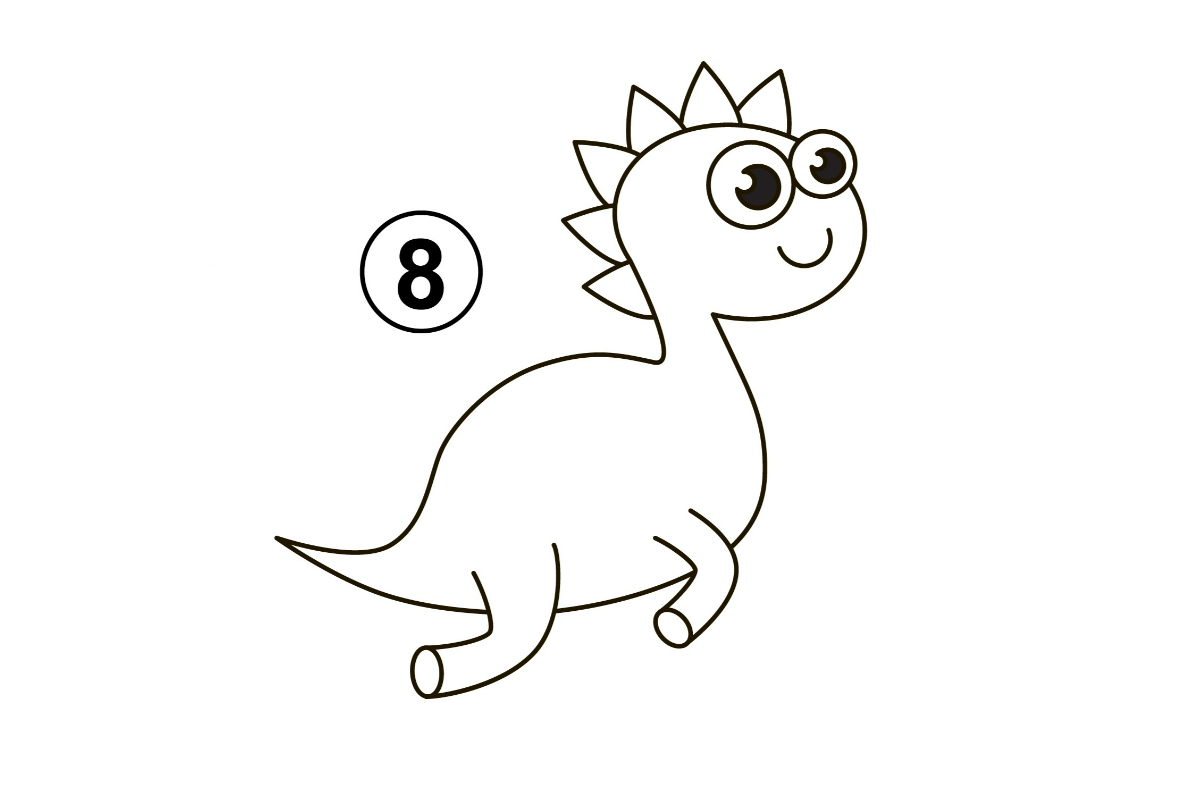 Let’s add details to the legs of our dragon. On the tip of the legs, draw a small circle each and make sure that the circle will fit the distance between the two lines. Then, erase the curve on the U shape to connect the legs to the body. 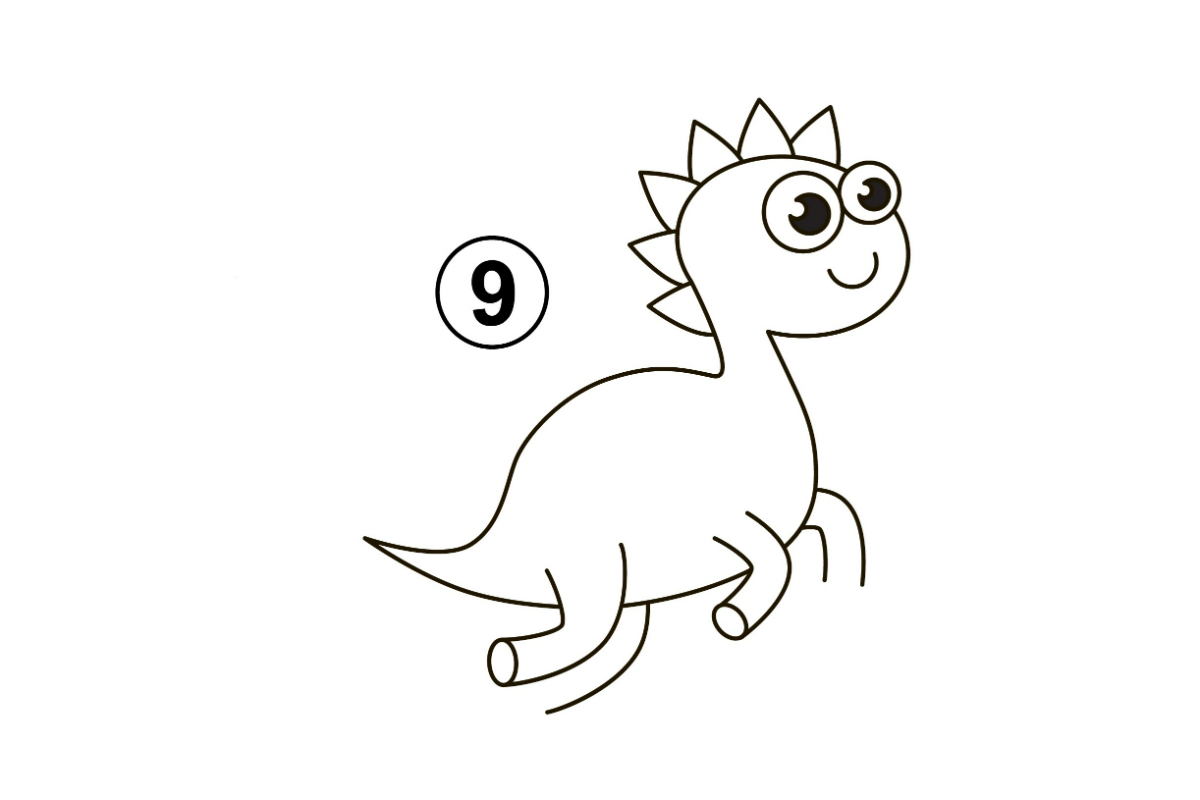 Sketch another set of legs for the dragon. Start the leg on the back portion, beside the first leg, and draw another curved line same curve as the first legs. On the front leg, draw two curved lines from the upper, and bottom parts of the body.

Step 10: Draw the Wings and complete the legs 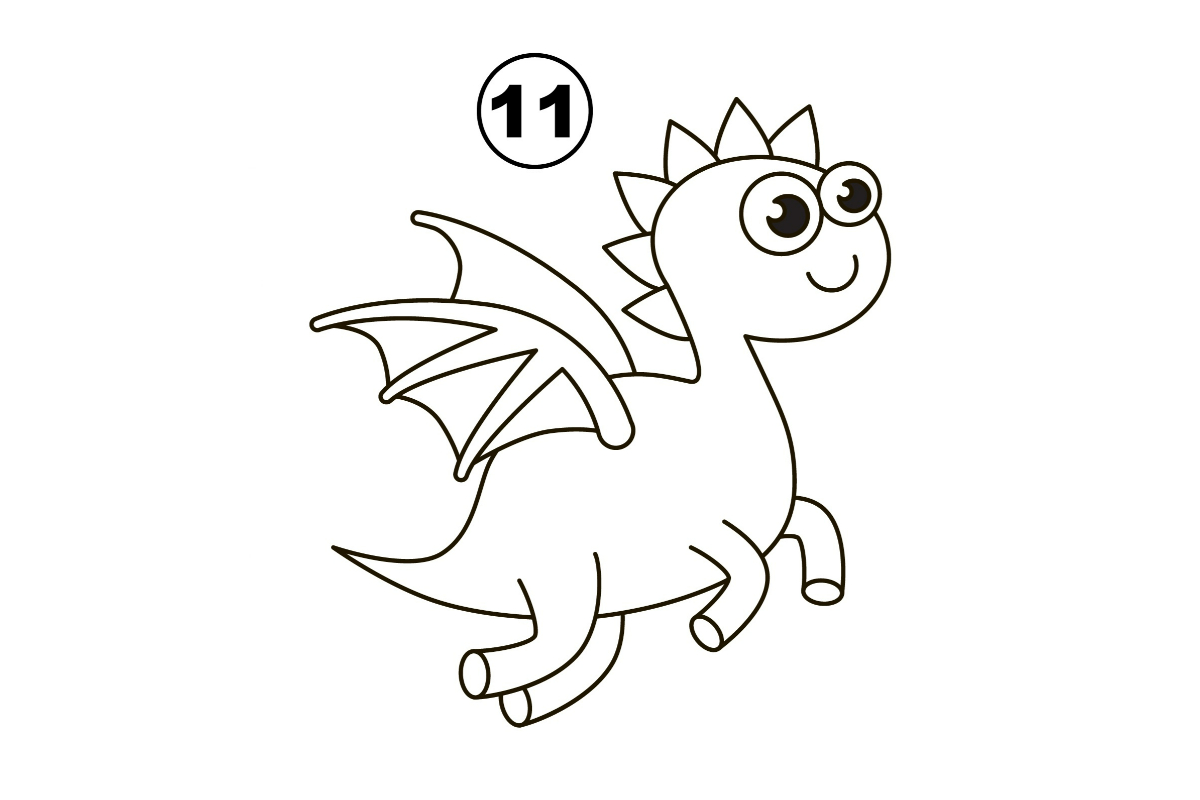 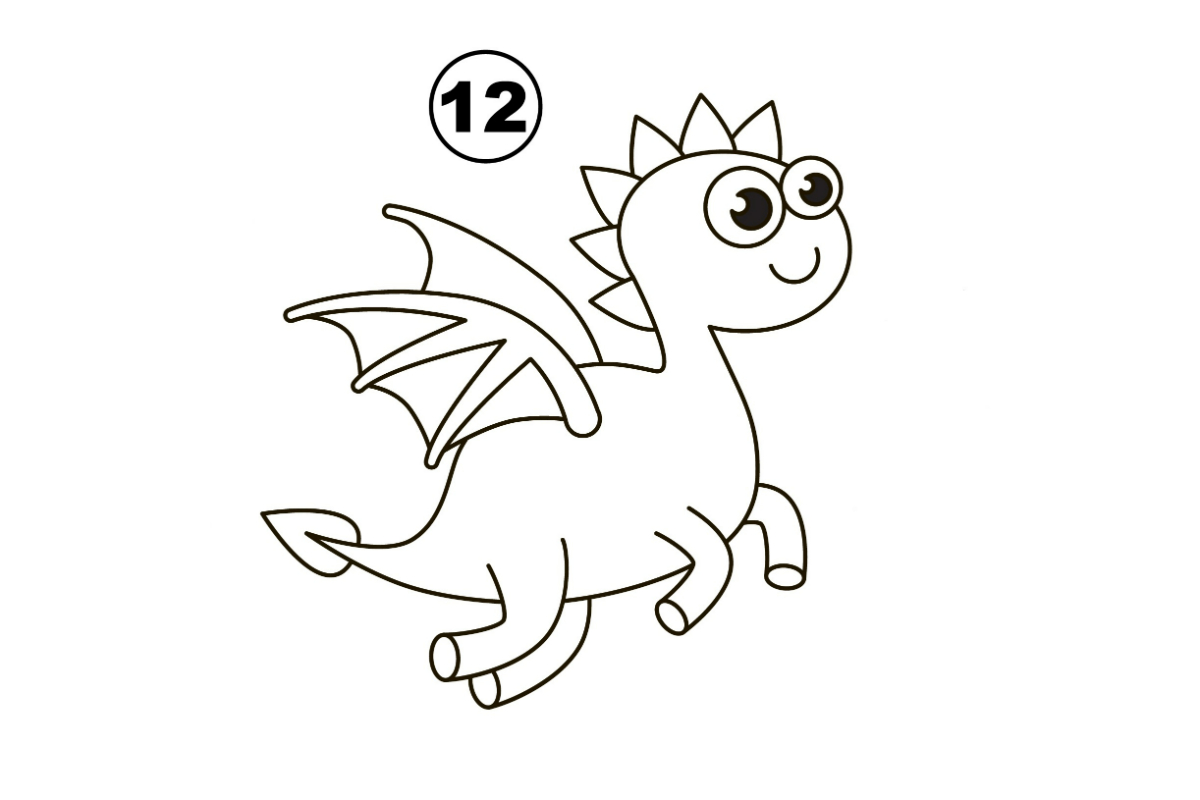 In this step, we will add some details to the tail of the dragon, using an inverted teardrop. On the tip of the tail, I want you to draw a teardrop that will overlap with the bottom part of the tail. Then after that, erase the line that overlaps with the tail. 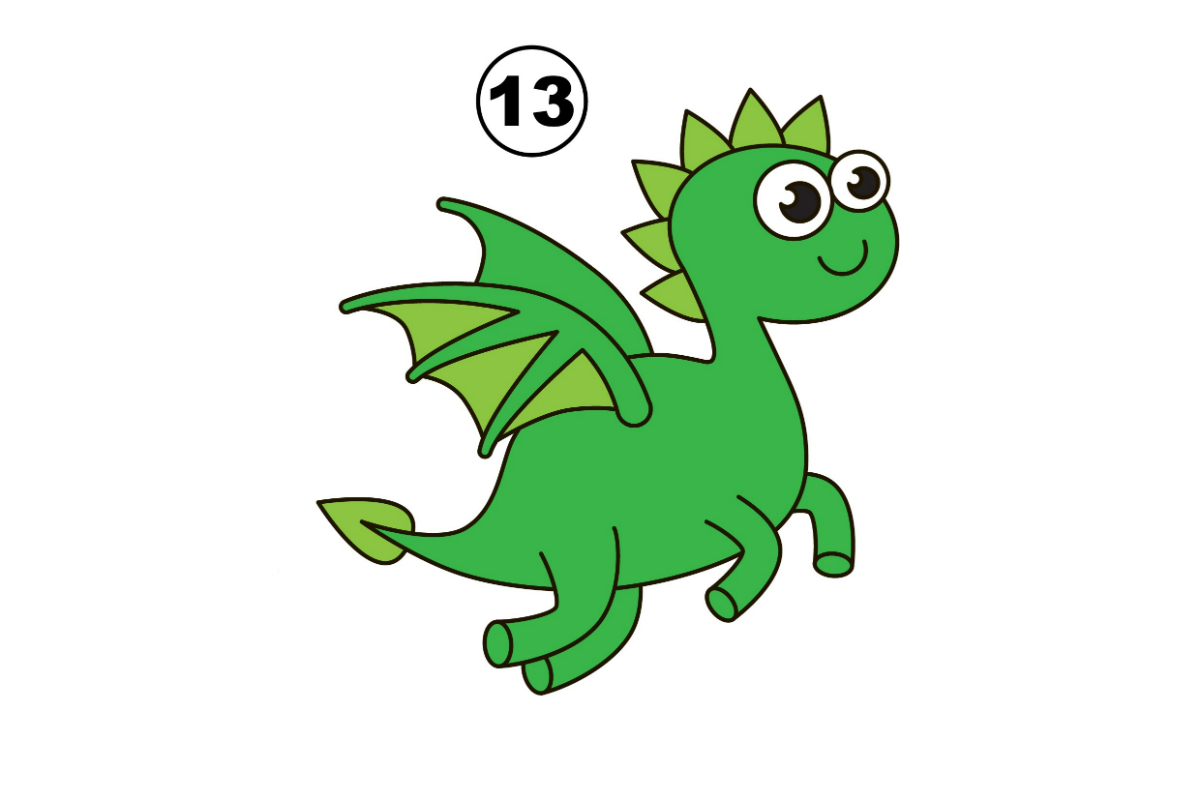 Congratulations! You’ve learned how to draw a dragon. Now, the only thing left for this tutorial is to color your drawing output. Find a color that suits your dragon. Make sure that the color combination will is good for it. After that, you may now display your output inside your house.

See also  How to Draw a Snake (2 Drawing Tutorials)