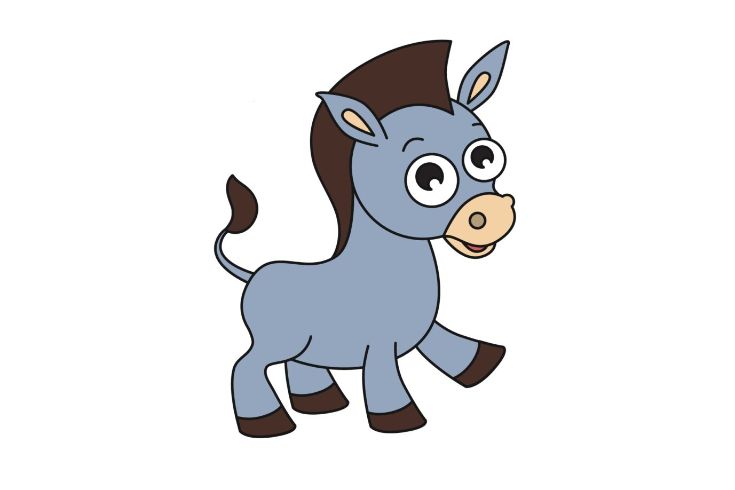 Donkeys have a lifespan of over 50 years. They are powerful and intelligent animals. A donkey is more powerful than a horse of comparable size. Donkeys, unlike horses, are not readily scared and have a great sense of curiosity.

Training a donkey requires demonstrating to him or her that they can trust you to protect them from harm through words and actions. If we take the time to demonstrate what we want them to accomplish, they will learn. Donkeys are native to the deserts of the world. 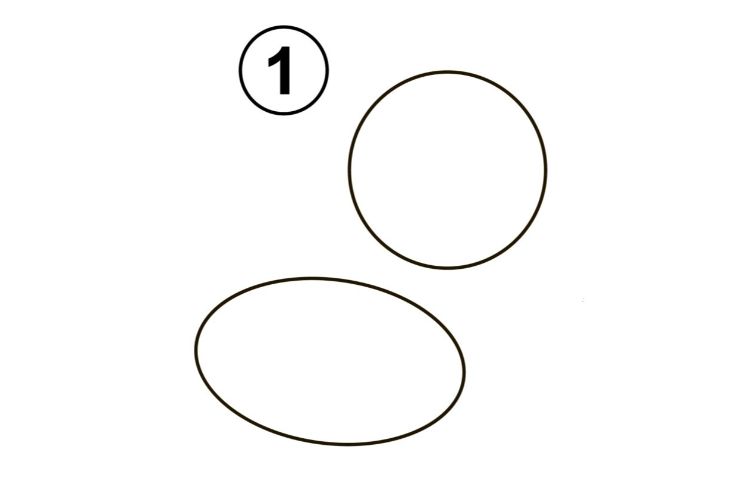 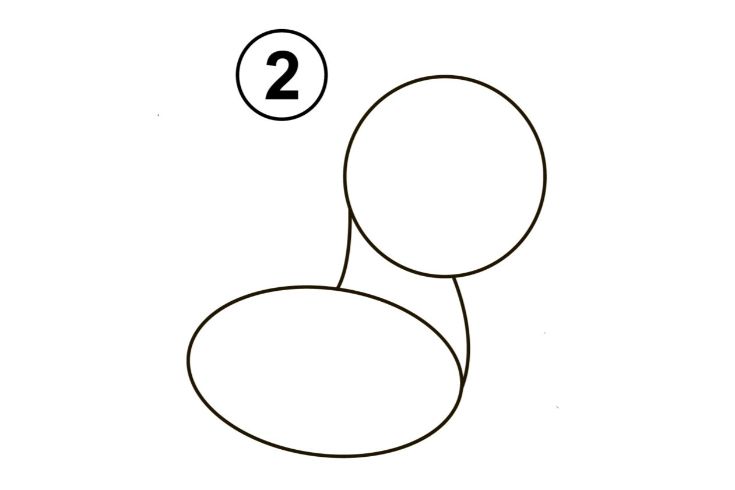 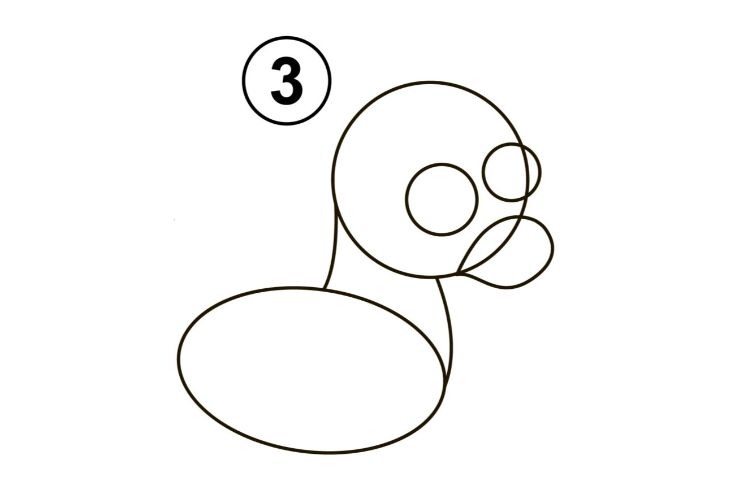 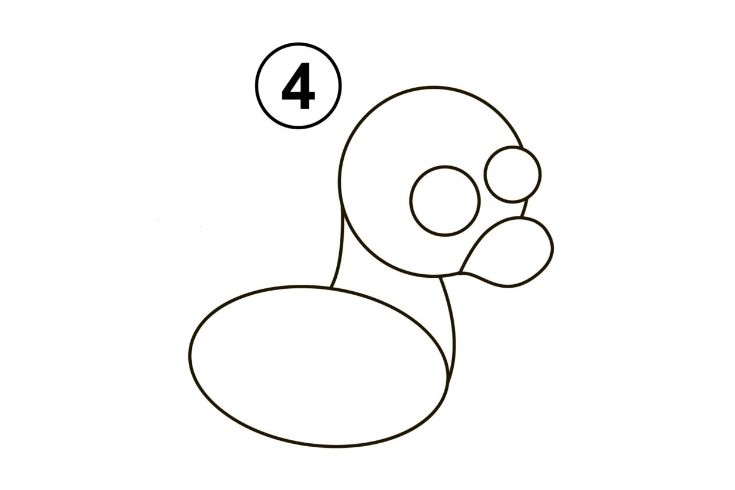 Step 5: Draw the Eyes, Nose, and the Mouth

Draw a shaded crescent shape inside each circle that is found in the head. Then, add two small circles on the top portion of the nostrils. For the mouth, draw a curved line under the nose. Make sure that the curve line is connected to the head and nose. 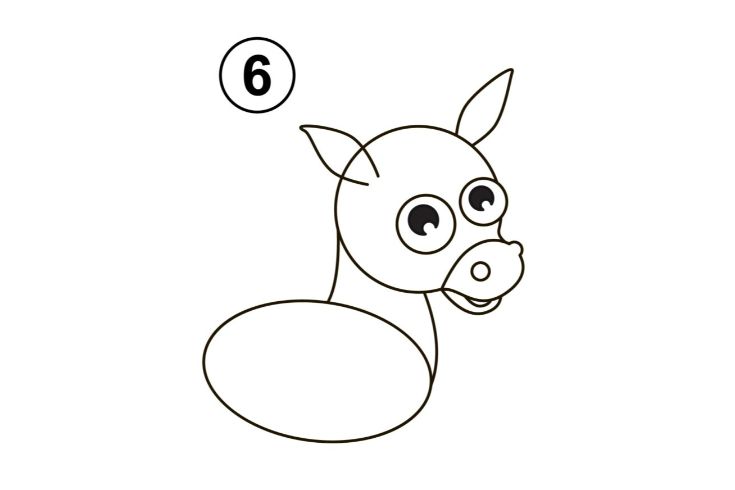 These ears look like a leaf. From the top of the head, draw two lines that will meet on the bottom part. Then, do it on the opposite side of the upper portion of the head. Inside the mouth draw a small curve line. 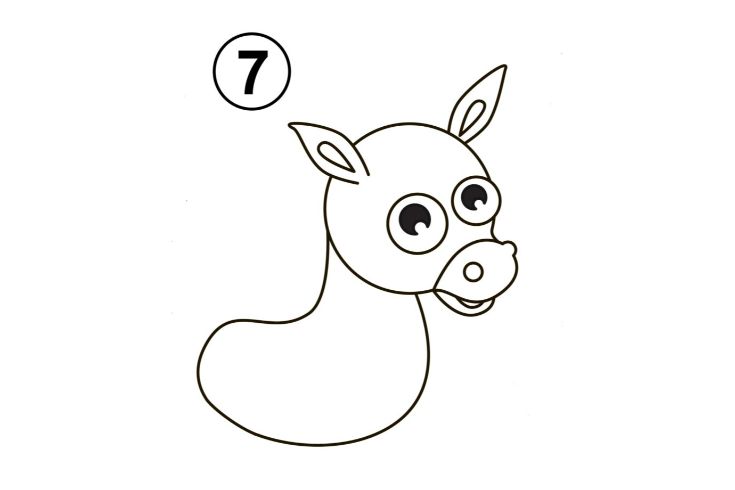 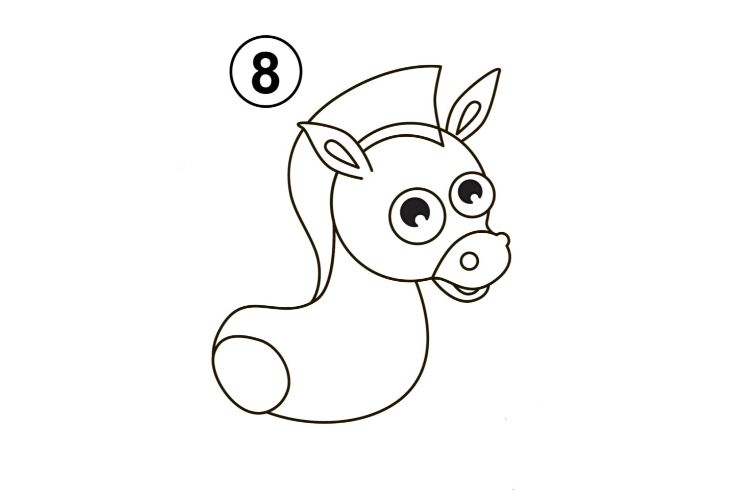 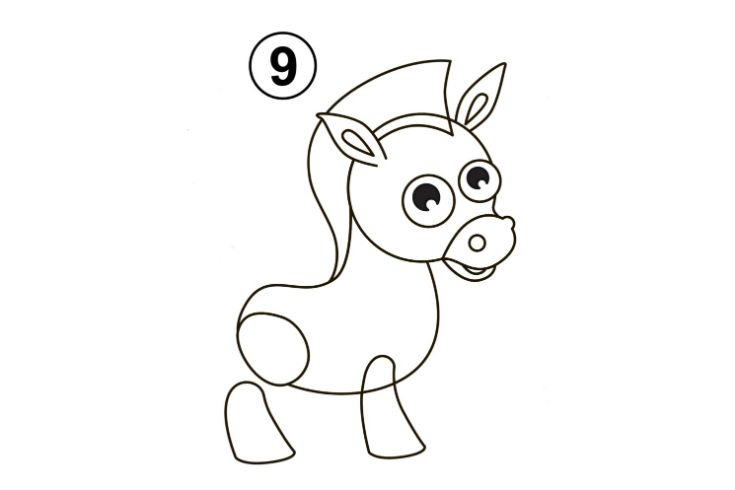 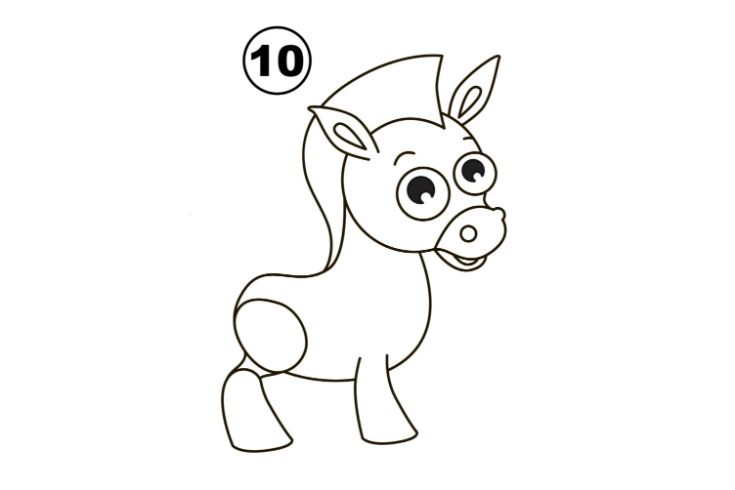 Donkeys have four legs so let’s add another two legs to your donkey. Add one leg in front and another leg in the back portion. Make sure that these legs are still connected to the body. Then erase the lines inside the body.

Step 12: Draw the Hoof and Tail 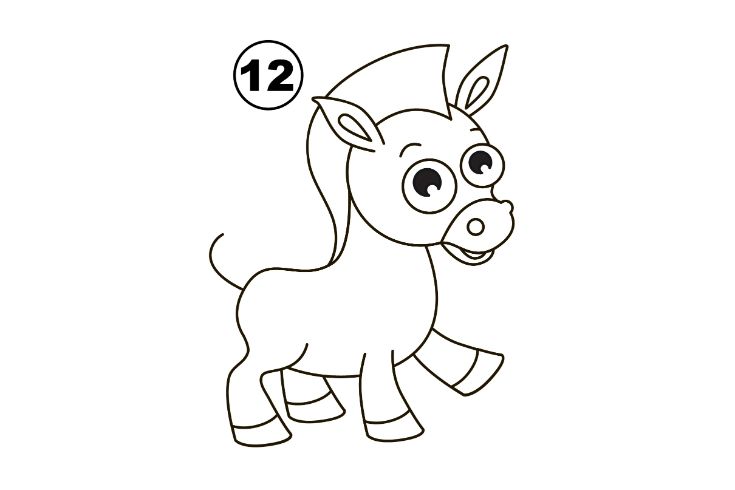 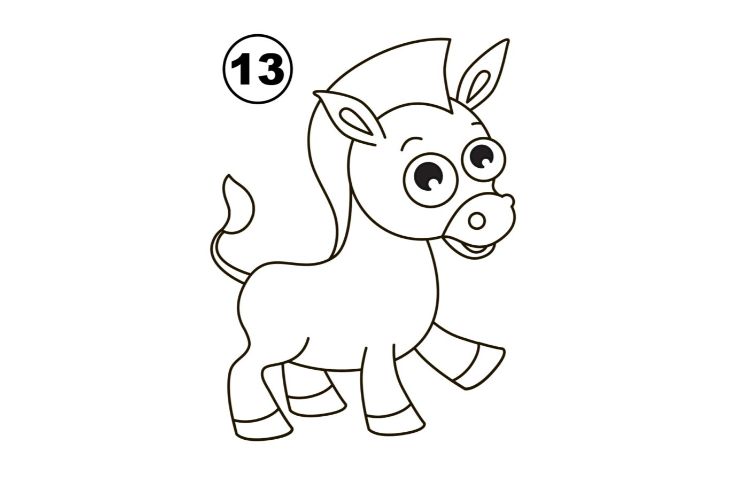 The next thing that we need to do is to add another curve to the tail of your donkey. Make sure that this curve line will meet at the end. Then, on the tip of the tail, draw two curved lines that will meet on the top. 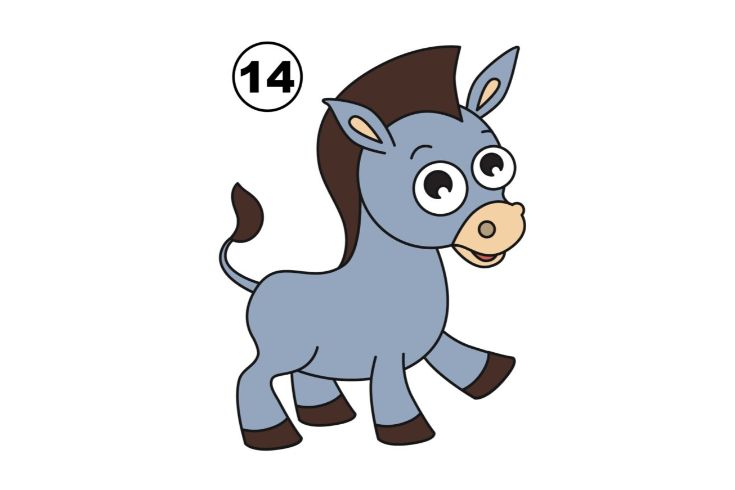 Now, let’s color your donkey according to your own personal preferences. You can copy the given color if you want. But if you have your idea on how to color your donkey then go for it. Make sure that the color combination is good to look at. Congratulation kiddo! You made it.

See also  How to Draw an Octopus in 10 Easy Steps