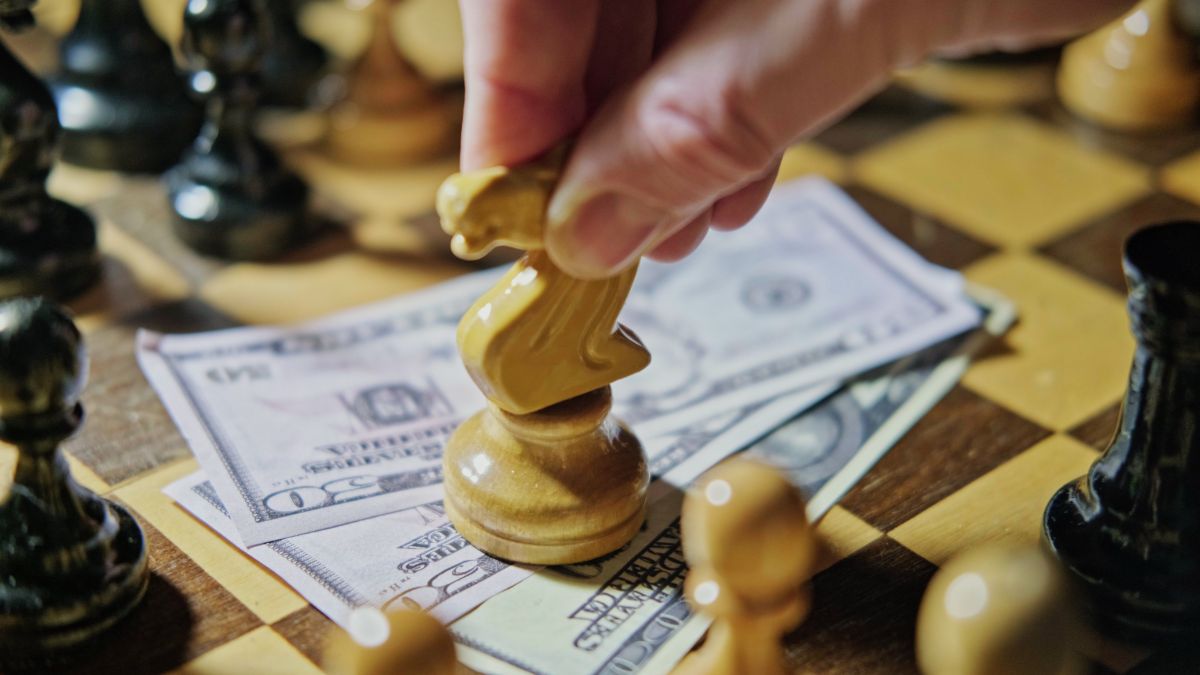 Board games cost a lot of money because of high production costs, niche popularity, and the more complicated nature of many games.

Board games are a relatively recent addition to human culture.  While games such as Mancala and Chess have been around for centuries, the concept of a mass-produced game that focused around a map printed on a heavy piece of cardboard only came into being about one hundred years ago.

At the time, board games were only purchased by the social elite to be played in parlours.  By the time of World War II, however, the games had become popular with soldiers who were looking for ways to kill time while waiting for orders.

These soldiers brought the games back to their families, and the 1950s through 1980s were an era that was marked by a proliferation of cheap board games that were largely marketed towards children.

By the late 1990s, however, a new market emerged for board games that were designed for adults.  Around this time, the cost of board games started to steadily increase.  Today, while it’s still common to find mass-produced games for children such as Chutes and Ladders for as little as $5 at Black Friday sales, there’s a growing market for games that cost over $50.

The high costs of these games has caused many people to wonder what makes these games so expensive.  The answer is complicated, as there are several reasons why board games are so expensive. 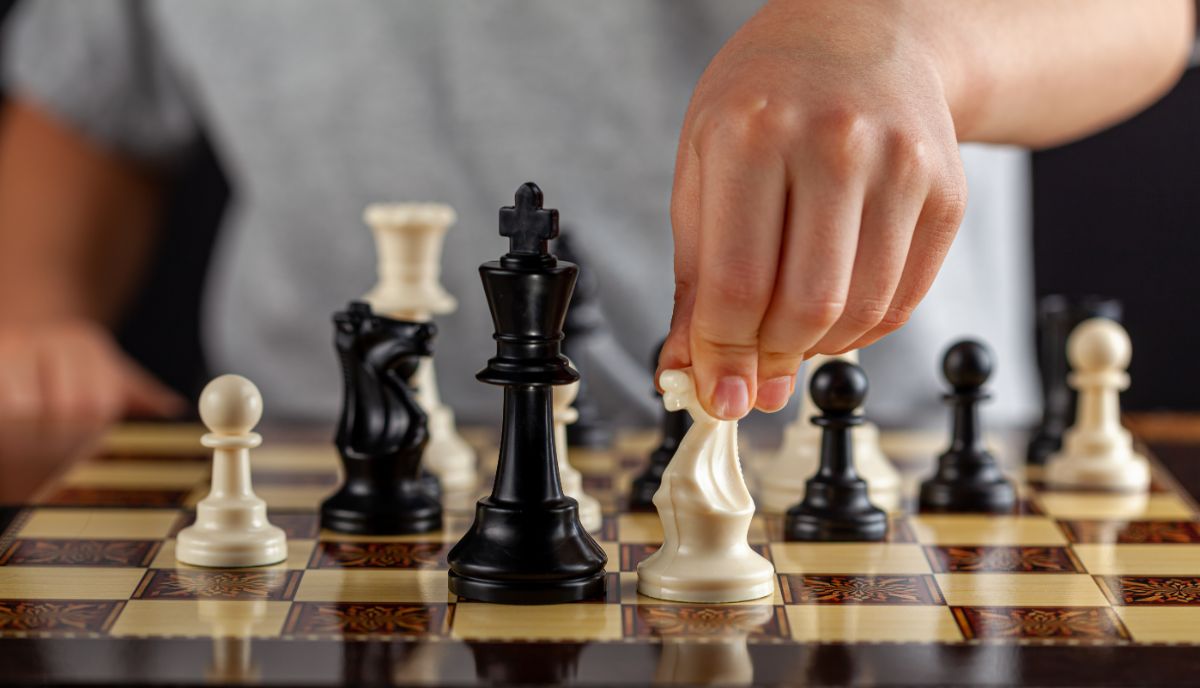 Board games today are vastly different from the board games that most people played as children.  Games such as Candy Land, for example, consisted of a few plastic tokens, a deck of cards, and the actual board map.

Compare that to a modern board game that could include electronic components, multiple decks of multi-color, two sided cards, multiple sets of plastic and metal tokens, and multiple board maps in an array of unique shapes and colors.  Each of these components costs a lot more to produce than “old-fashioned” board games.

Take the board itself, for example.  A simple square board that is printed on one side is relatively cheap to publish.  The underlying board is simple piece of ready-made cardboard, and the map is usually a single sheet of paper that is glued to the board.

In a modern board game, however, the board might need to be cut into a particular shape, such as a circle or hexagon.  That means both the board and the paper map have to go through a die-cut machine (which, of course, costs more money to staff and operate).  That one simple change can add up to an extra dollar to the total price of the game. 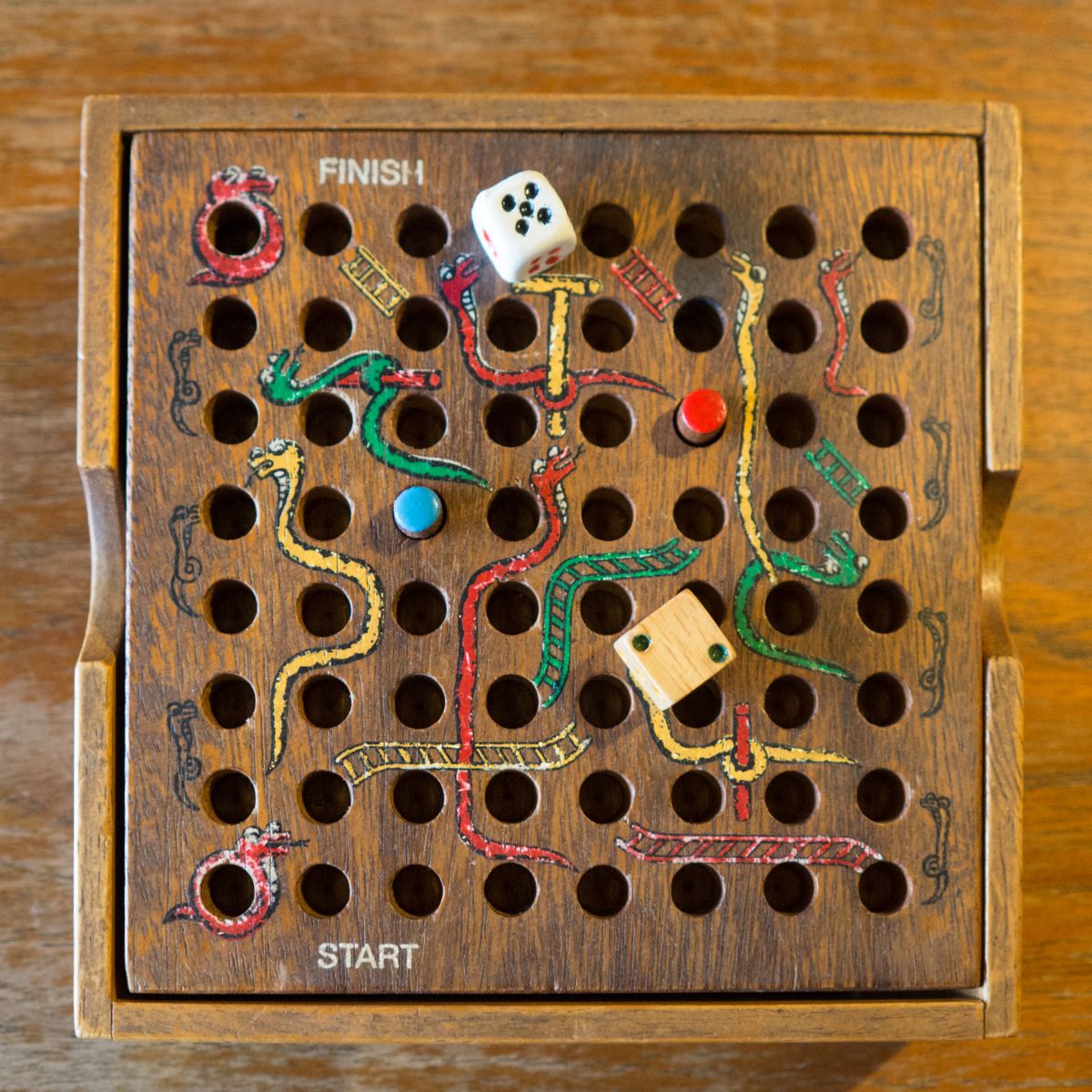 Even before post-Covid inflationary pressures set in, board games were becoming more expensive to make.  It’s not just the extra cost of making the more complicated components, but the extra costs of production staff.

Early board games were often based on already existing games.  Scrabble was an adaptation of crossword puzzle games.  Chutes and Ladders was based on a 5,000 year old Egyptian games that had been played in some form for centuries.

Developing these games was simply a matter of updating a few graphics and making the pieces.  Most popular titles were created as afterthoughts by toy makers and book publishers were experimenting with making games as a side business. Ideas for the games and graphics were often taken from the free labor of these publishers and manufacturers wives and children.

Today, modern board games are developed by a group of developers.  Getting each game to market has been compared to launching a book or TV show.  In order for a game to “make it” there has to be development plans, marketing plans, and a distribution network in place. 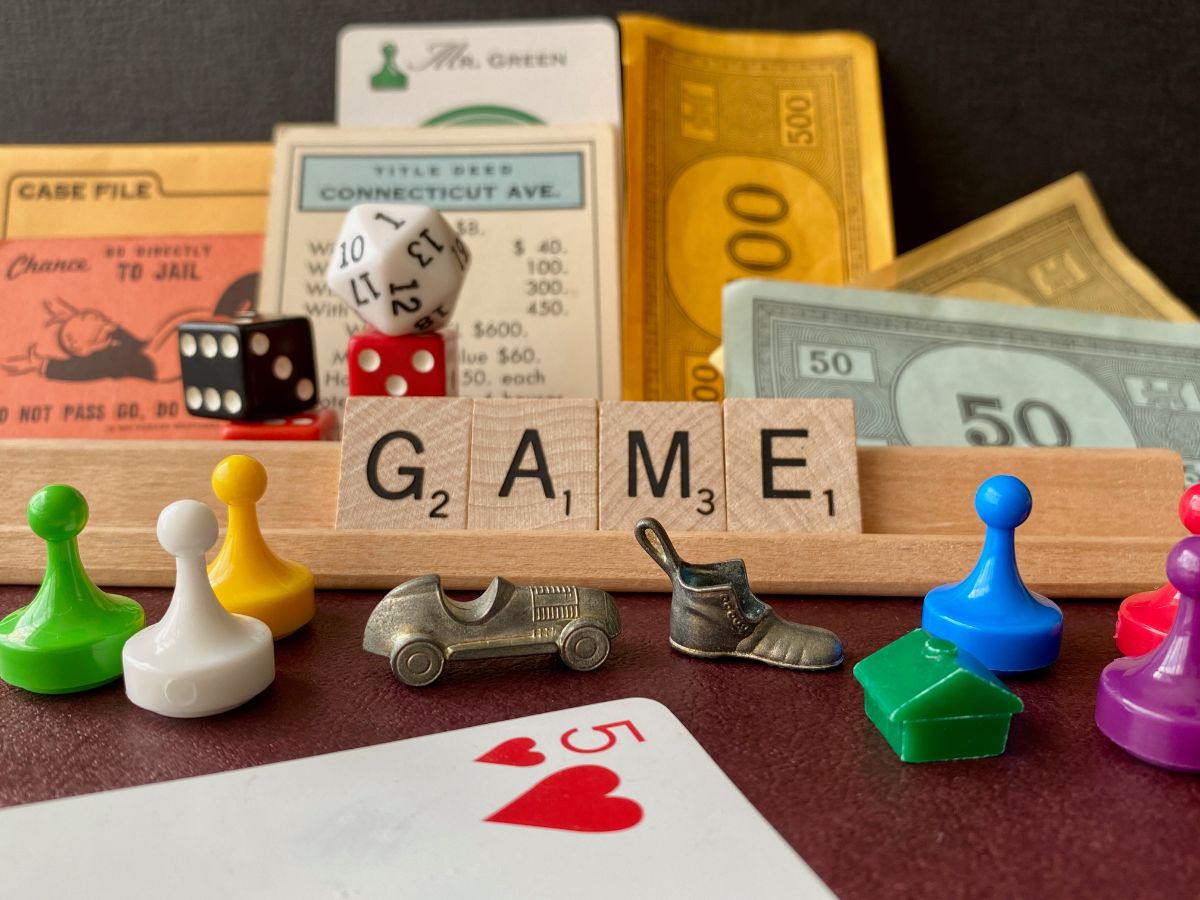 This can cost thousands of dollars per game, with marketing costs that can top six figures for some of the more popular games.  All of it is necessary in order to distinguish a game from all of the others competing with it for market share.

In the 1920s, most board games were introduced to the local owners of toy shops in order to be placed on store shelves.  Today, publishing companies have marketing plans with multiple levels that include digital and print advertisements, deals with social media influencers, appearances at trade shows, and exclusive deals with big-box stores.

All of this is done in the hopes of getting a game to catch on; every other board game manufacturer is simultaneously trying to get attention for their games using the same tactics.

The high amount of competition can also make game manufacturers hesitant to try out new games.  While there has to be some amount of new product to keep customers returning, there is a lot of risk in trying out a new game from an unknown artist or writer. 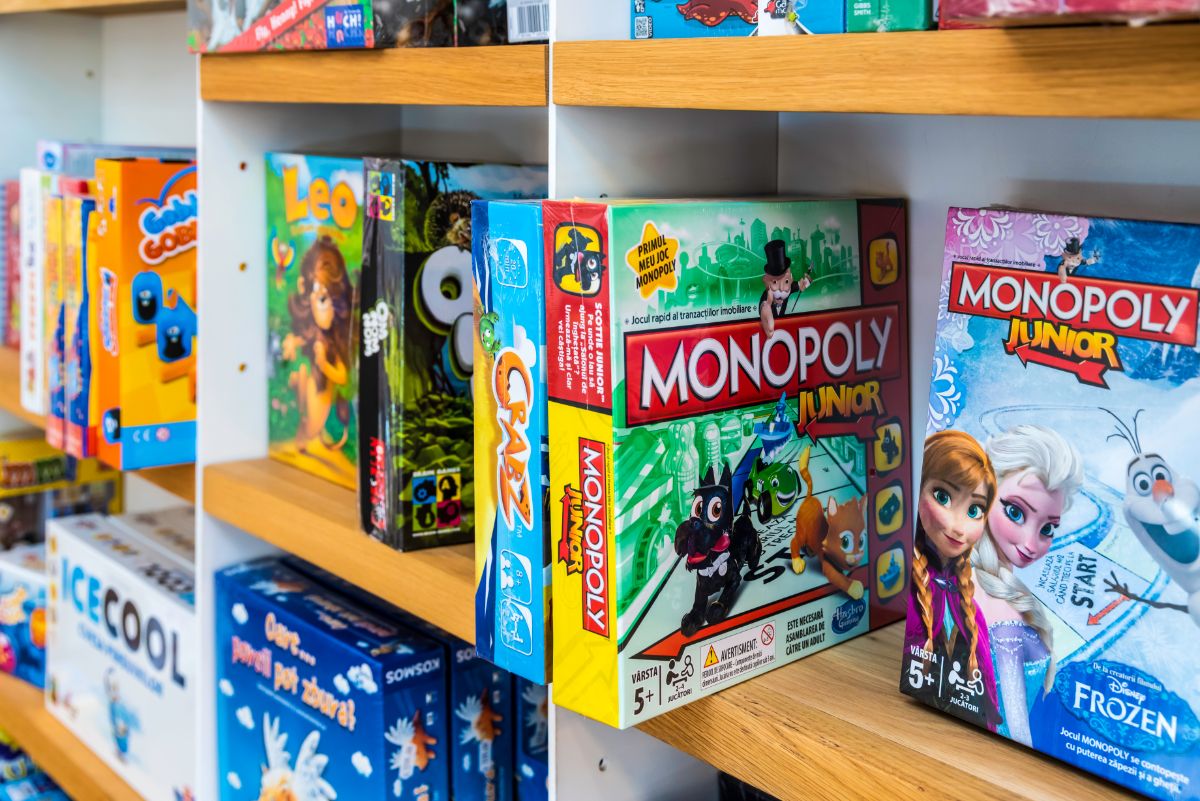 The problem is, the age of getting a game in front of all of America is just about gone.  While juggernauts such as Milton Bradley already have plenty of name recognition for their popular titles, it can be very difficult to convince people to try a new game.

Big box stores, the places where the majority of Americans spend their money, are hesitant to give shelf space to new toy products when the old ones are practically guaranteed sales.

The result is that many board game manufacturers can only sell their games through websites such as Amazon that take a large percentage of the sale cost or through niche game and toy stores.  Not only does this severely limit the amount of people that these games can potentially reach, but it also makes marketing the game much more difficult.

Small audiences for these games mean that there is no way to take advantage of bulk discounts, and these costs have to passed on to customers.