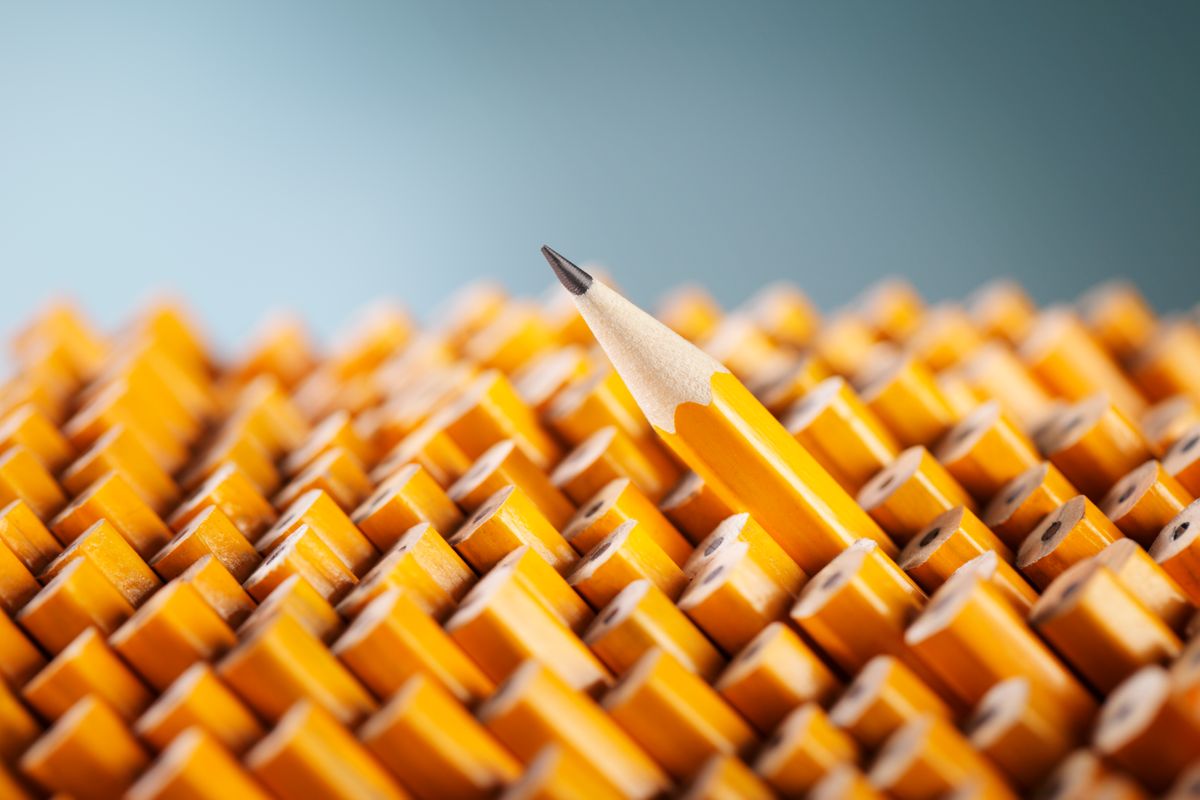 Before I go into the joys of writing in pencil over ink, it’d do us some good to see how similar they are. Really, the comparisons boil down to personal preference.

If we can avoid over-analyzing small details, we’ll see that there are a few remarkably huge differences between pens and pencils and whether or not they matter is up to you based on what you like.

Contents show
Similarities of Pen and Pencil
Why Use a Pencil?
Graphite pencil lead isn’t toxic
Pencils have an eraser
Pencils cost less
Why Are Graphite Pencils Cool?

Similarities of Pen and Pencil 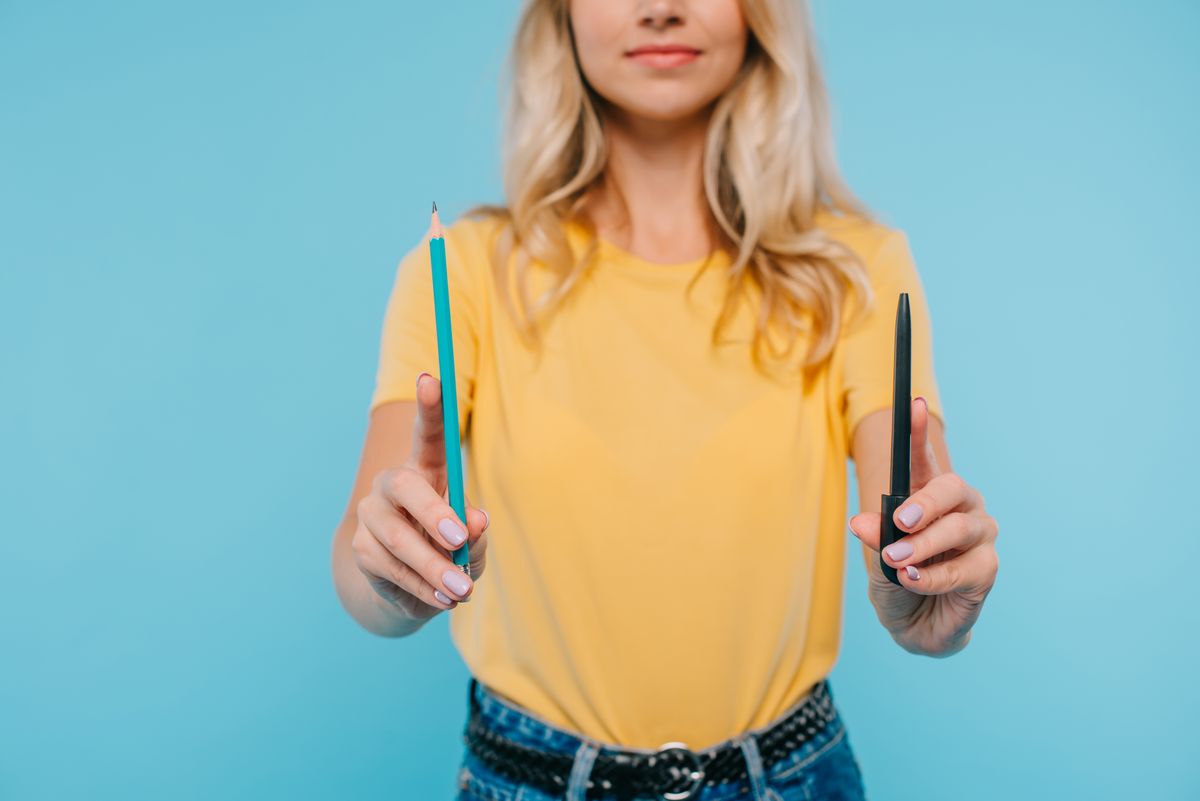 Pencils and pens are similar in several ways. For instance:

Why Use a Pencil? 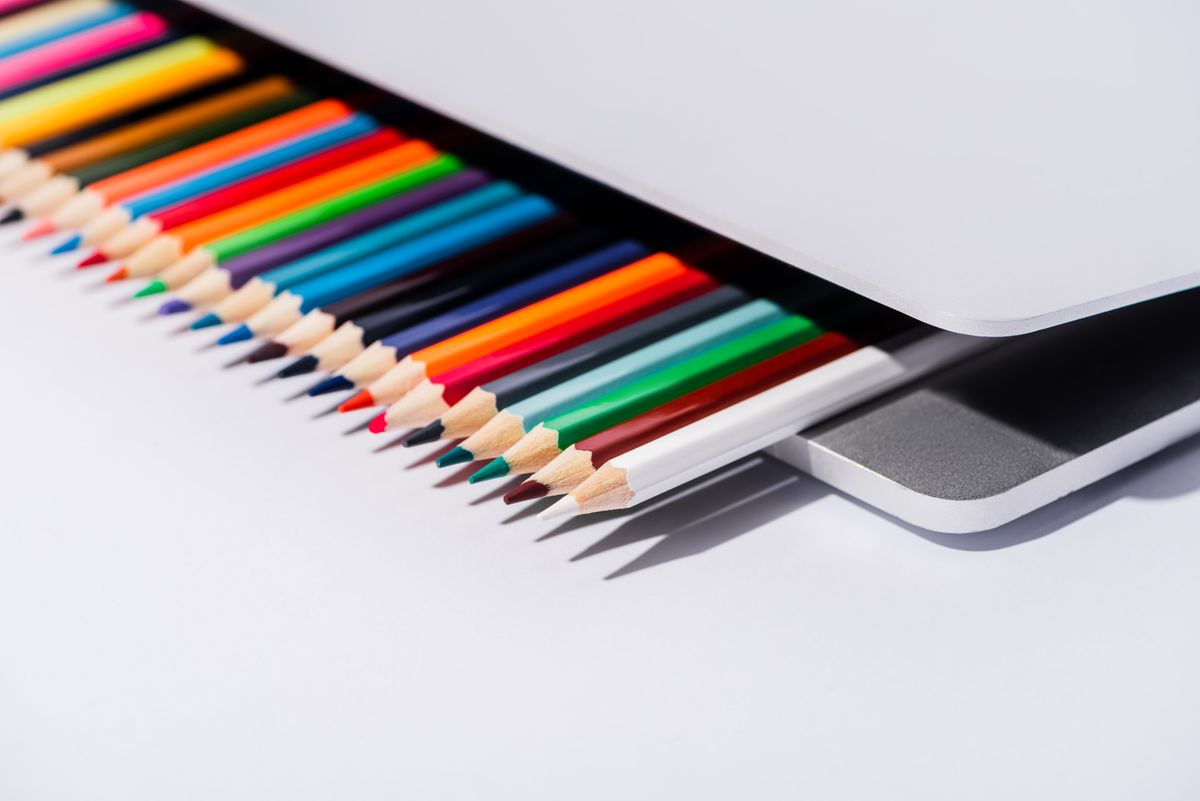 Pencils are a great example of a quote made popular in the 1970’s by Jimmy Carter, that says, “If it ain’t broke, don’t fix it.”

Because pencils don’t actually contain lead, they aren’t poisonous. According to the national Poison Control, if a child swallows a piece of lead from a pencil for example, the child won’t get sick. The same applies to a pencil eraser, which is also non-toxic if eaten.

Of course, if a child swallows part of a pencil, there is a risk of choking. However, the same applies to eating pencaps.

Graphite dates back to 1564 in 17th century Bavaria, where it was discovered, successfully replacing lead. Lead was used as a writing instrument before that. And because graphite was so brittle and soft, it had to be wrapped in string until later it was placed into a hollowed out piece of wood.

This pencil design is nearly the same as what we have today and thick graphite stuck in the center of a hollowed out wood is seen in art supply kits often. But contrary to common assumptions, lead pencils never contained lead as they were made out of graphite, a type of carbon.

On the other hand, pens are considered minimally toxic. According to the Illinois poison control center, if pen ink is swallowed, then vomiting could follow in addition to symptoms like skin staining and an upset stomach.

Pencils have an eraser 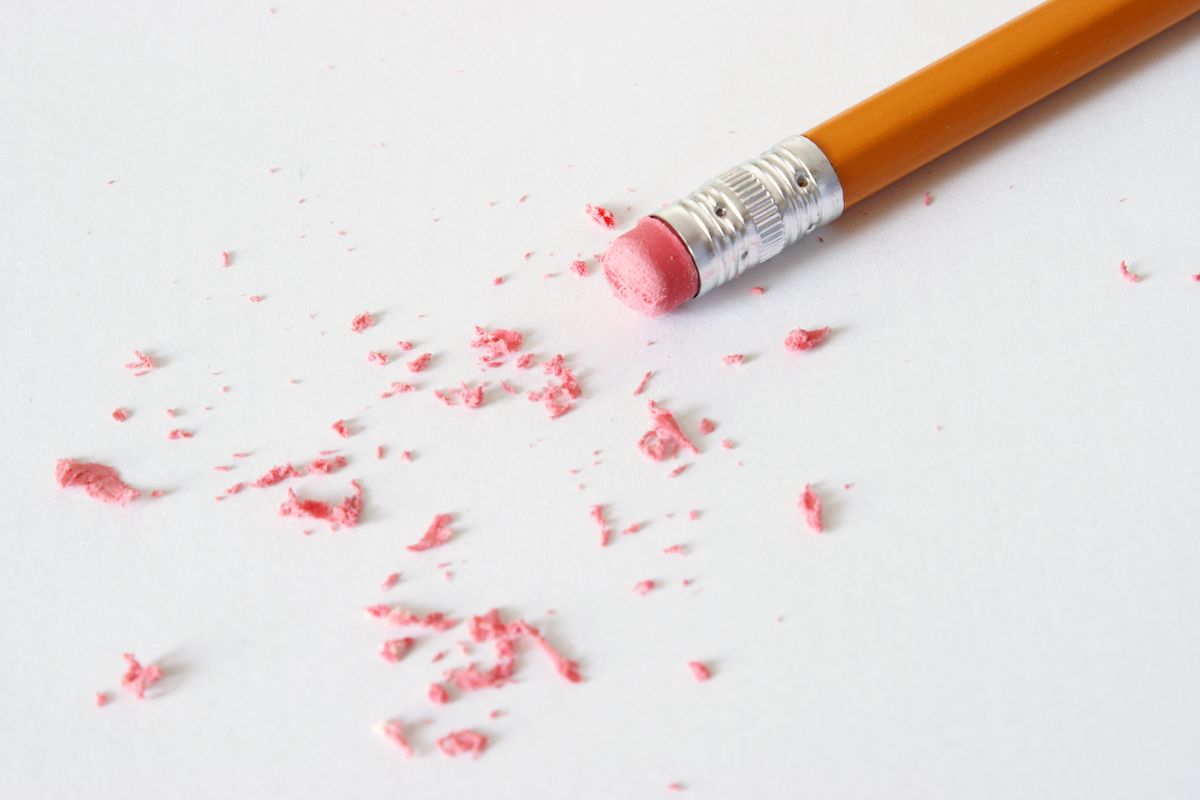 I’ve used erasable pens before and I think that while the idea is great, they don’t measure up to the hype. They erase alright but they don’t write all that well. The ink is inconsistent, appearing darker or lighter in the same line.

Erasable ink pens don’t write as well as you’d hope they would.

The idea of erasable ink is cool until you get tired of having to rewrite everything. Furthermore, if it’s too hot, what you wrote will start to disappear. On top of that, erasable ink is erasable for up to ten hours.

So, if you’re using it for balancing your checkbook or working on a crossword puzzle, then better switch to a pencil.

In my opinion, stick with the pencil or use a regular pen.

That way, you can only do one of two things. Rather than relying on a weird 10-hour erasable window, choose to erase whenever you want by using a pencil, or use a pen and accept that what you write will be there forever.

Pencils and pens are available pretty much everywhere, whether you’re at the grocery store, gas station, or airport. The difference is that pencils typically cost less money. Pencils win because they are more economical and accessible than pens.

For example, you can buy a 24 pack of pencils for around $3 or a 50 pack of pencils for about $6. For the same number of pens, you’re going to spend almost twice as much. And that’s for the cheap pens, too, the type that leaves smudge marks and comes with a plastic cap you’ll inevitably lose.

Pencils may also cost you less frustration. When I need to write something down, I don’t want to have to troubleshoot by searching the internet on how to get my pen to work.

Moreover, have you ever had to write something standing up? Pens quickly disappoint as the ink starts to drip in the other direction. I used to read and take notes while studying in bed, which meant my book and paper would sit vertically instead of flat.

See also  How to Draw a Kangaroo in 12 Easy Steps

This is precisely when a pen will quit on you.

Because pens have ink, and ink isn’t a cut above the pull of gravity, the pen must be pointed downward so the ink runs south toward the tip, otherwise, the pen won’t work. Unless you work for NASA, writing upside down is done successfully without any stress by using a pencil.

Why Are Graphite Pencils Cool? 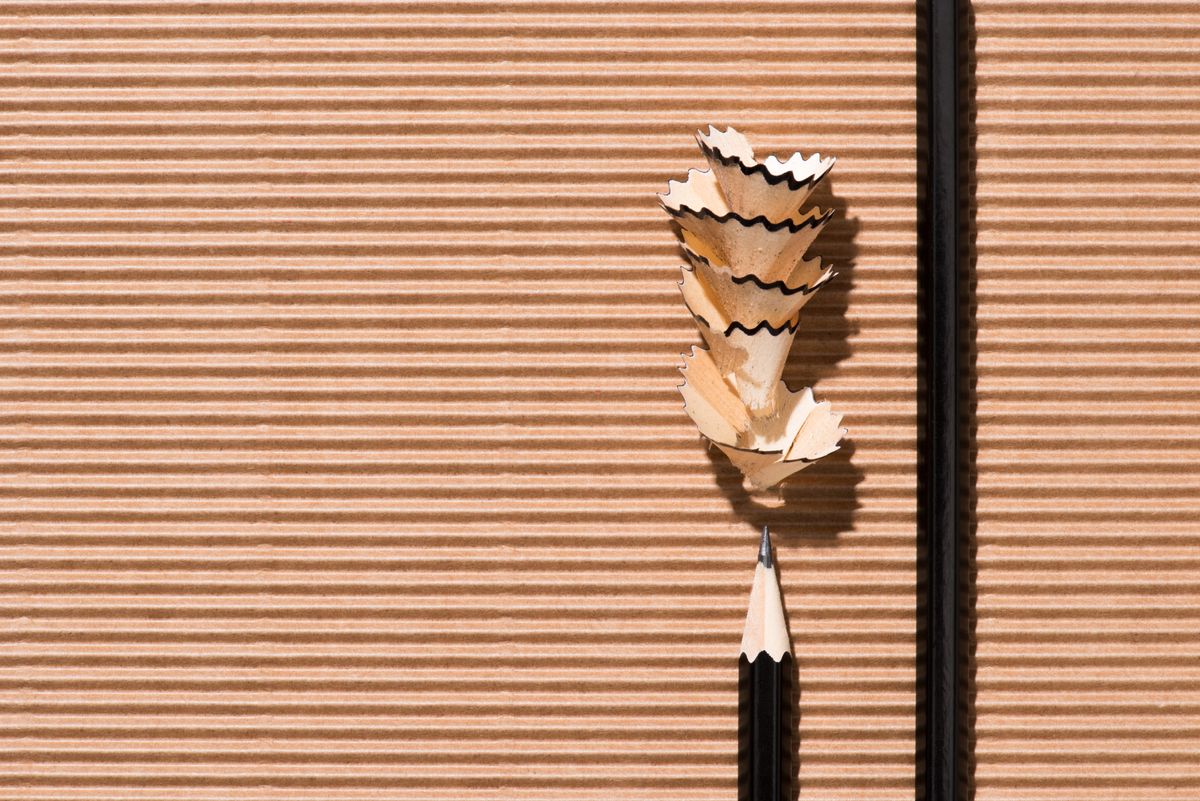 A pencil can help you when you’re stranded on the side of the road. All you need is a pencil and jumper cables because pencils do more than just write, they’re also awesome conductors of electricity.

While pencil erasers are electricity resistors because rubber will naturally resist an electric current, graphite allows electric currents to pass through it. You can even light up a light bulb by using a pencil, small cup, glass jar, electrical tape, D batteries, and two small wires.

Because pencils are historically significant tools and have stayed relatively unchanged over the years, and on top of that, they can conduct an electrical charge, they might be better than pens.