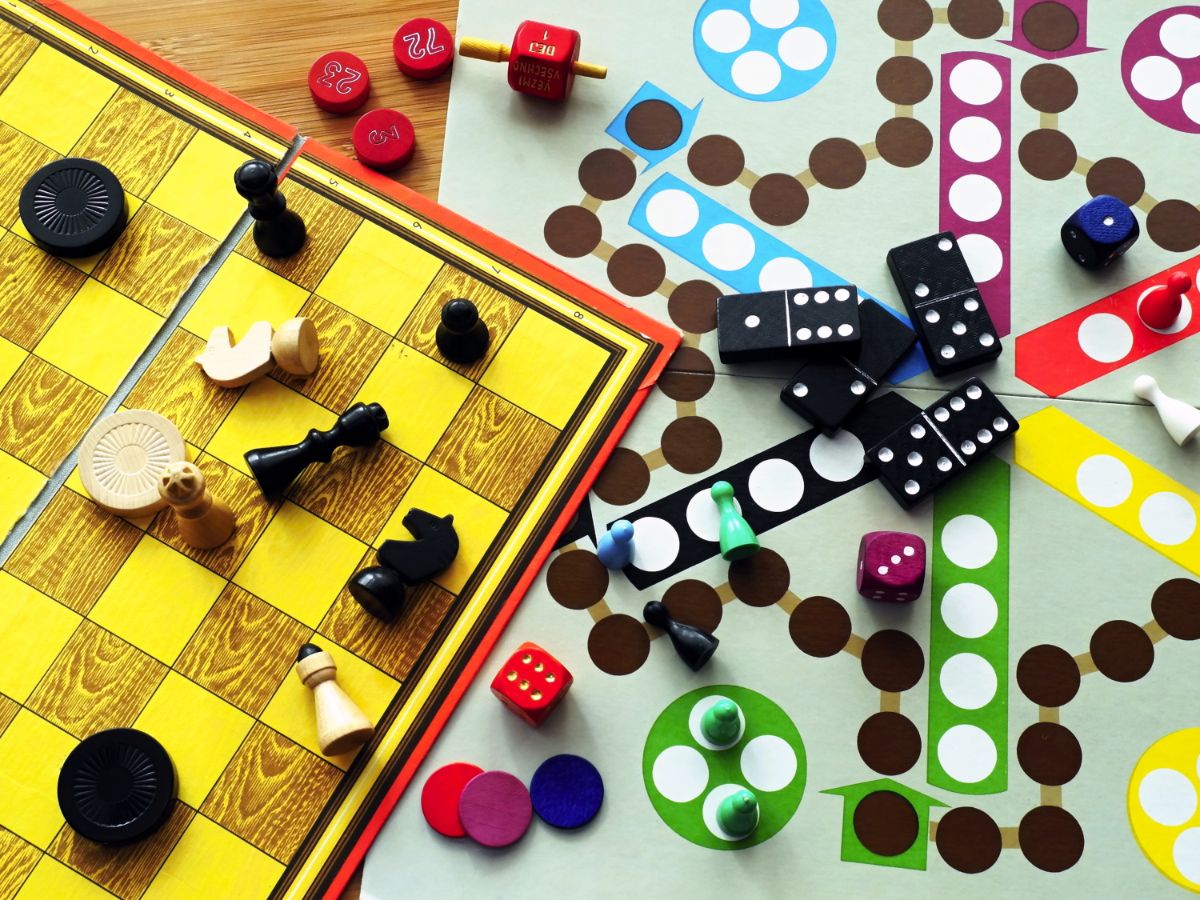 Board games bring people together with an activity that takes the focus of the gathering. When you want to spend time with a specific person and stay entertained, try bringing out one of these games that can be played with just two players.

Classic Board Games for 2 Players

Classic board games have the advantage of long years of playtesting, wider player bases, and usually cheaper costs for basic versions of the game. Making your own is a viable option for all of them, and it’s a great way to mix in artistic projects with game playing. Since their rules are not held by one entity, you can find many free online or app-based versions, too.

Checkers is one of the first games many of us pick up. The basic rules are easy to understand, and there’s enough strategy involved for enjoyable challenges without overwhelming younger or newer players. There are more than 1020 possible checkers games in the standard American or English versions, which is still considerably lower than more advanced games. 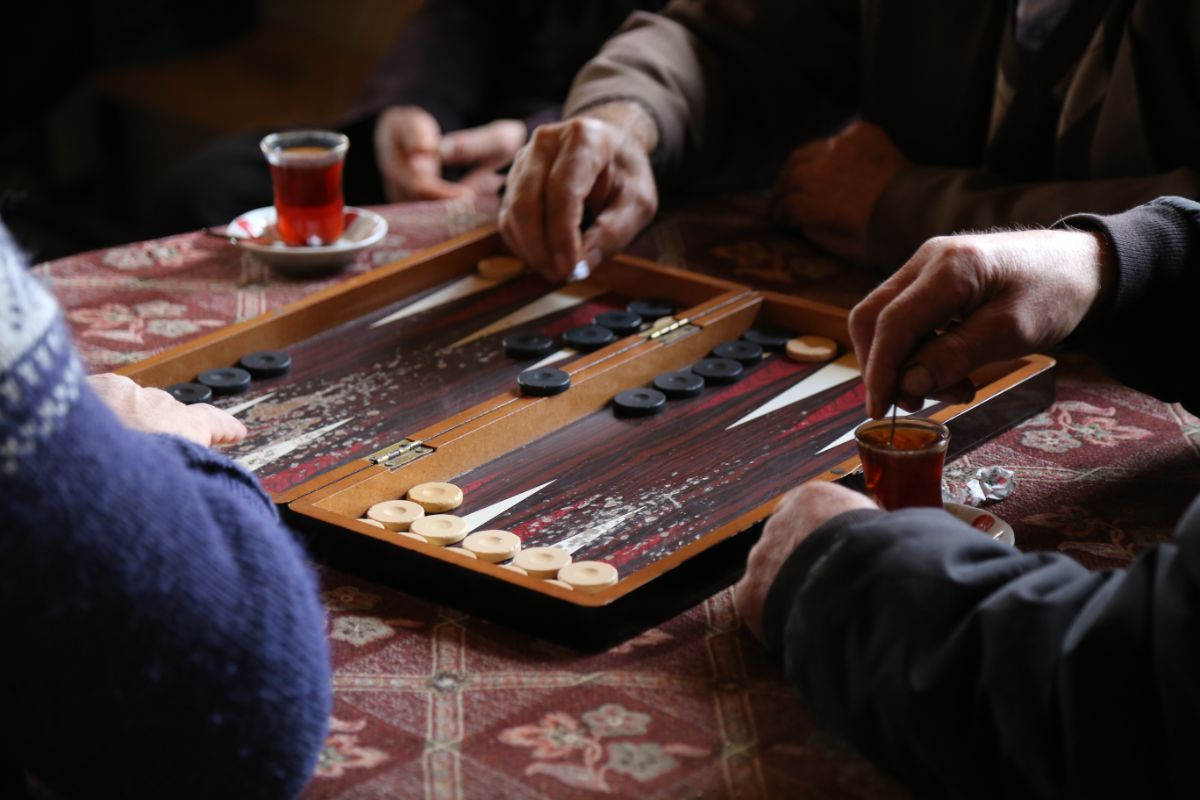 Backgammon is a fantastic game for showing how to develop a strategy amidst a bit of chaos. The painted spikes on the board are numbered, and the players move the pieces around the board using the results from a pair of dice rolls. Despite being beholden to the dice, decisions about which pieces to move require a mix of strategy and math. 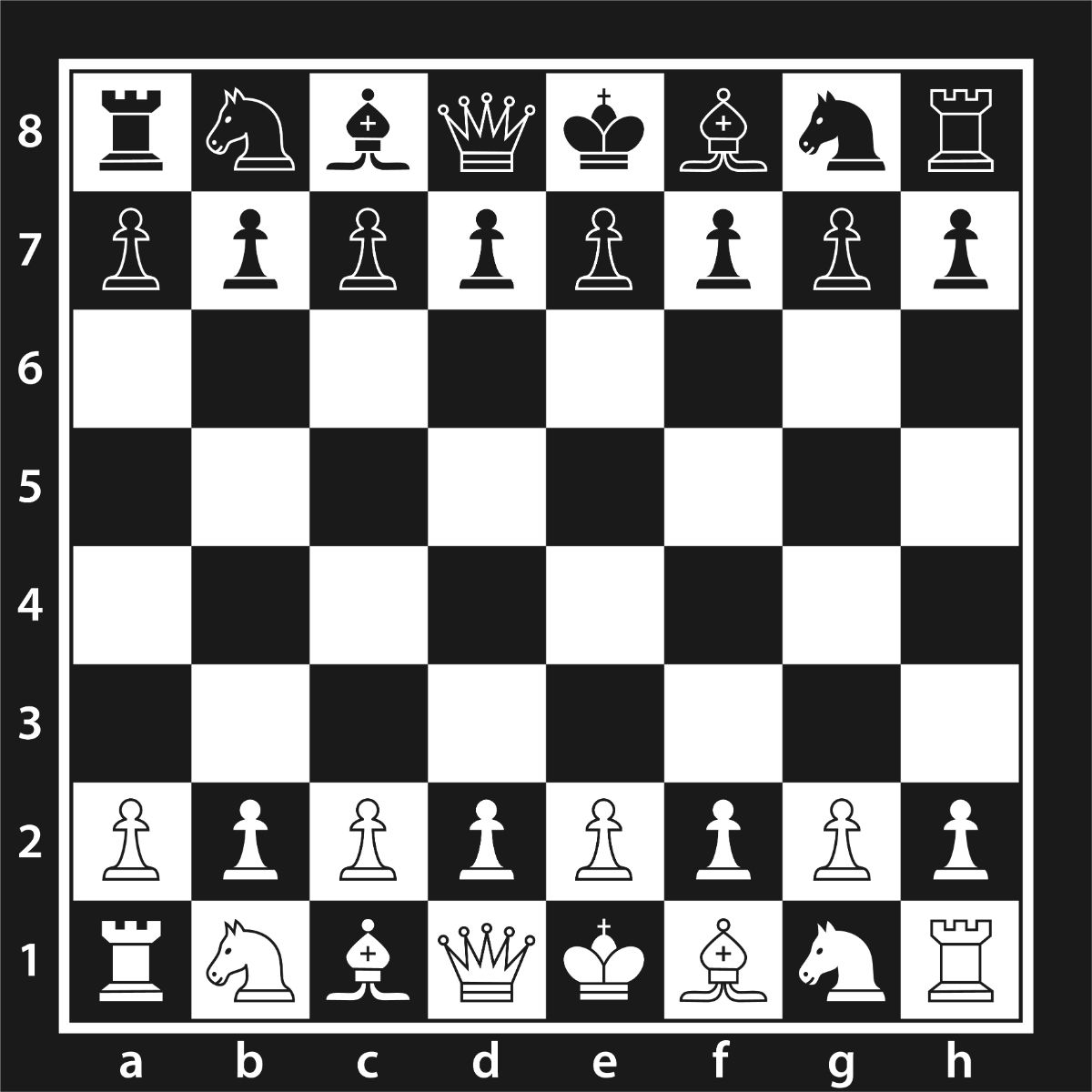 On the low end, chess has a complexity of 10120 outcomes. While it has a valid reputation for being a deep and strategic game, the basic rules of chess are easier than many modern video games. Players take turns moving pieces around a board, each type with its own unique movement. If a piece moves into another one, it captures it. The goal is to make it impossible for the enemy king to escape capture. 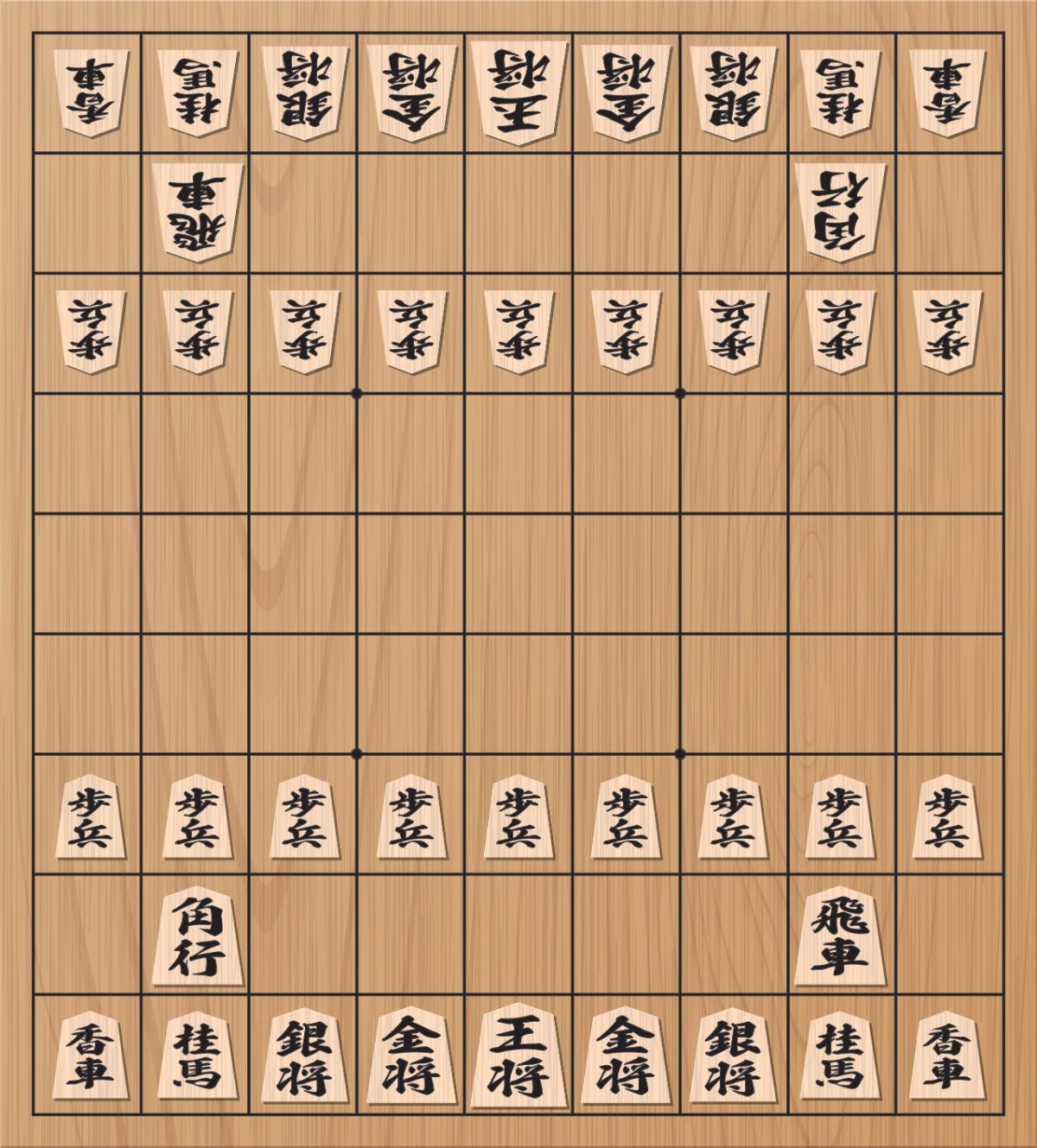 This variation of chess includes a larger variety of movement types, and you can redeploy any captured pieces later. The wider number of potential moves take longer to learn and to master, but it’s still possible to pick up the base rules with a little bit of practice. 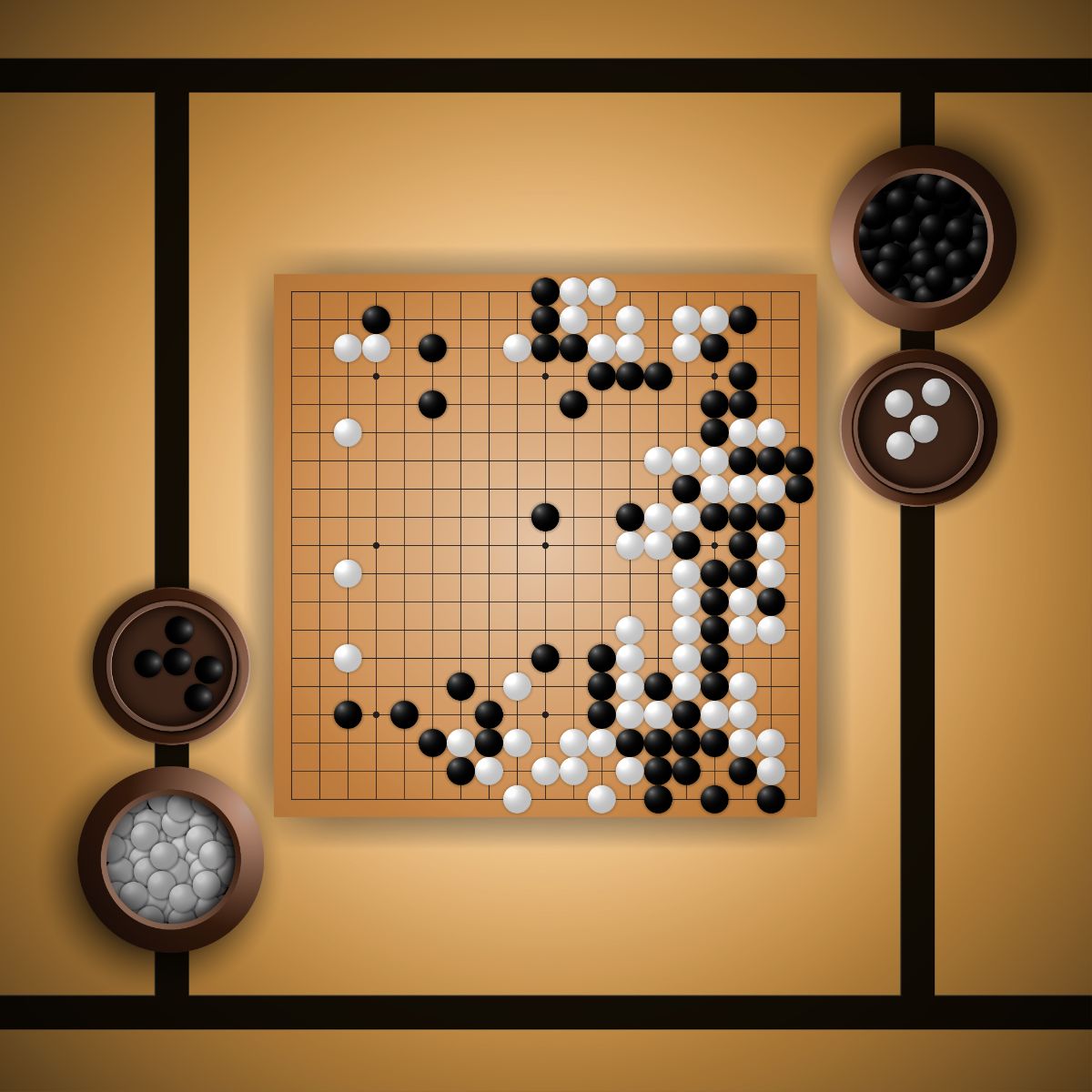 The rules for playing Go are simple compared to most games, but the complexity of the actual strategy and number of possible outcomes makes it one of the most difficult games to master, with more than 10360 possible outcomes. Players take turns laying down simple stones on the intersections of a square grid board, usually 19 by 19.

Using a Go board, players take turns laying down pieces to try and make a row of 5. The simple game makes an excellent starting point for young players, and it doesn’t require extra space on the game shelf.

Othello is one of the newer classics. The game appears similar to Go on the surface, but captured pieces are converted to the capturer’s color. The original name for the game was Reversi, alluding to the reversible piece control.

See also  Do Old Board Games Have Value? If So, Which Ones?

Although it’s played on an 8 by 8 grid, a 9 by 9 Go board also works. The Go board counts the intersections, not the spaces, so you can get yet another game out of the single purchase.

Modern Board Games for 2 or More Players

Unlike classic games, modern board games tend to have more unique pieces and features that are harder to replicate at home. The rules also tend to be more complex, and they more frequently include multiple players. New modern board games are coming out all the time, though many could be considered young classics at this point.

Guess Who? is a light-hearted and fun game where players take turns asking simple questions to reveal the identity of the opponent’s hidden character card. It only takes a moment to learn the rules, and it’s a helpful tool for practicing language skills with young kids. 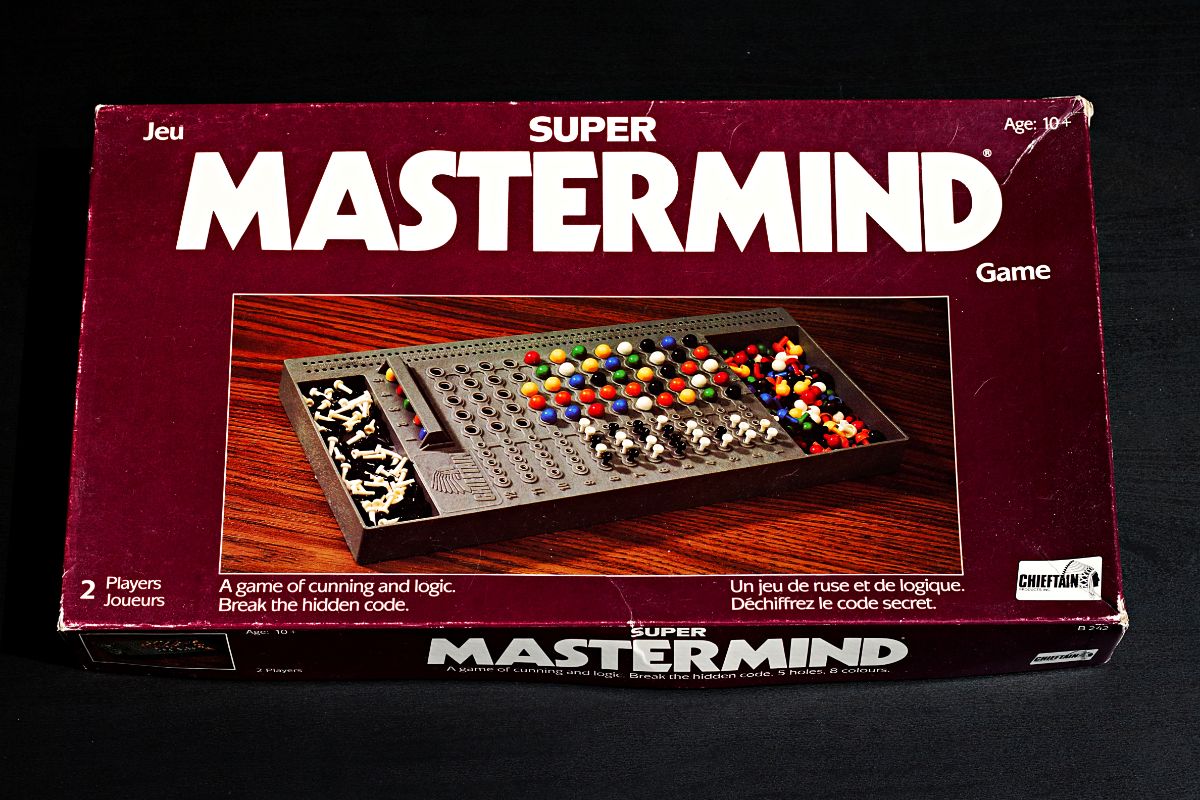 Mastermind is an asymmetrical 2-player game where one player makes a short code out of several colors. The other player guesses the code, receiving clues from the codemaker based on the number of colors correct or in the right spot.

The official game has a peg board with an ample supply of both code and clue pegs. With paper and colored writing implements, you can play the game anywhere and don’t have to worry about spilling a tray of small plastic onto the car floor.

Players have a split representation of a naval warzone where they place their ships in secret. On their turn, a player calls out a grid coordinate, and the defending player says whether it’s a hit or miss. The first player to sink the enemy fleet wins.

The simple rules and the call-and-response of the turns are great introductions to gaming for younger children. A lack of strategic depth will likely bore older children and adults after some time, but it can still be fun to play with an excited partner.

Pente is a relatively modern take on Go-Moku. The core difference is the use of colored stones to increase the player count. All players still try to make a line of five of their stones to win, taking turns laying pieces to set up their line and block others’.

You can reuse the same board and pieces from Go to play it without purchasing a new game. Pick up a few sets of colored stones from a hobby or craft store to cheaply expand the total number of players. 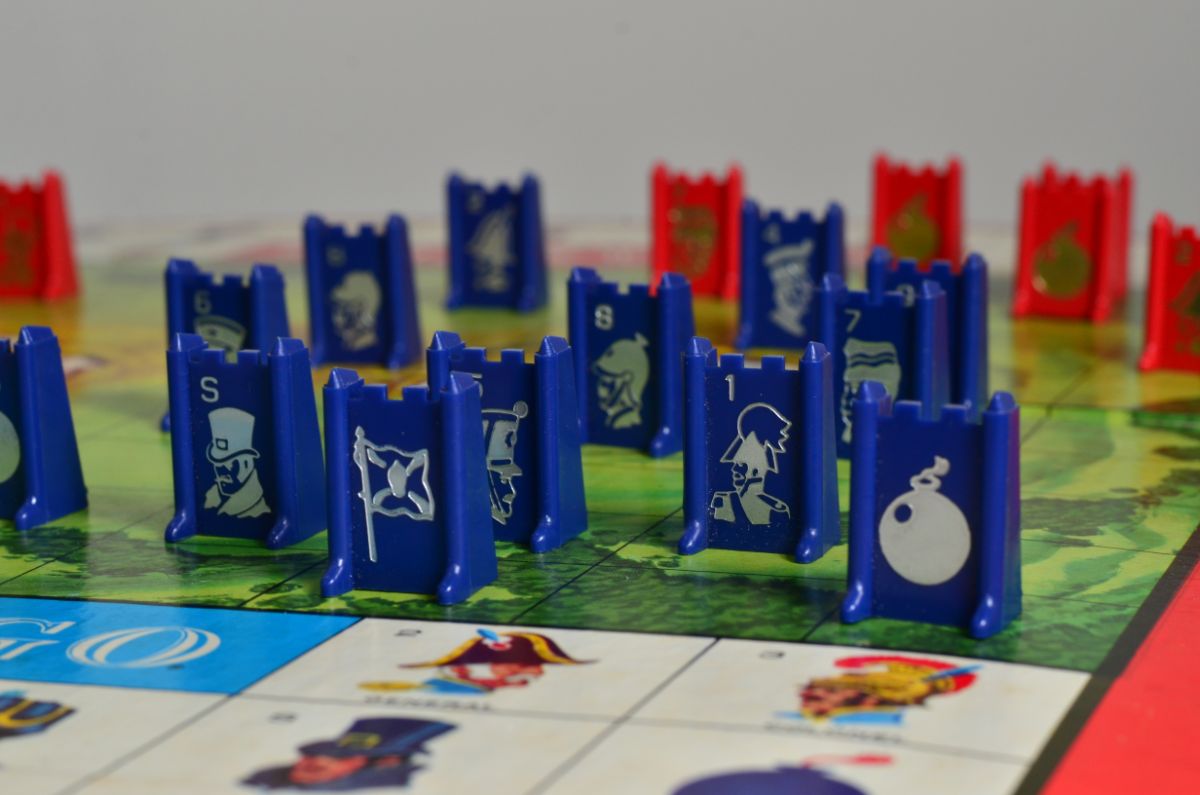 A Stratego game starts after both players arrange their armies in secret on their half of the battlefield. Unlike chess, each piece has the same movement rules, and a significant portion of the center of the board is unpassable. Each unit has different strengths that are used to determine the victor when pieces collide. The first player to capture the other’s flag wins. 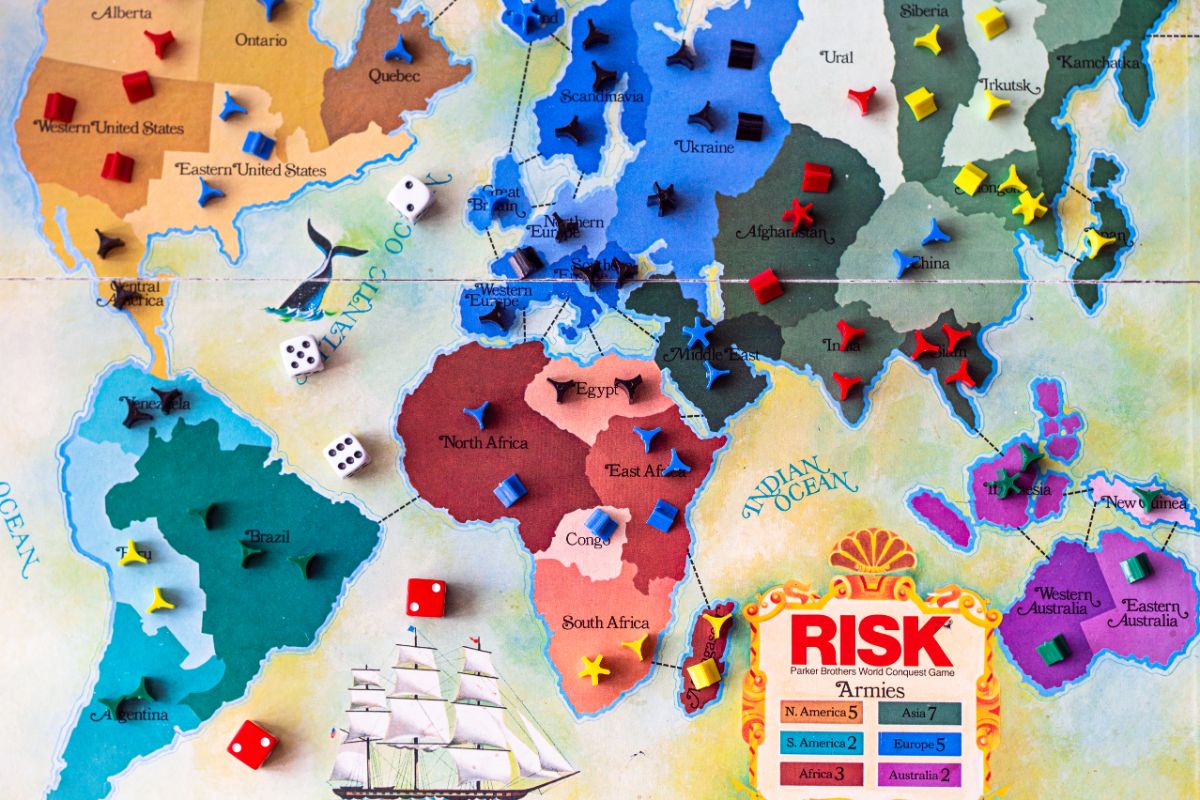 This game of world domination is a longer game that can take several hours to finish. Players move their armies around the world and try to complete objectives to amass more troops. Risk is best played with 3 or more players, but you can use a neutral “third player” to play a 2-person version.

One of the best points of Risk is the multitude of variations. On top of the standard game, you can pick up The Walking Dead version for zombies, fight with the Jedi and Sith in a Star Wars version, venture to Westeros in the Game of Thrones version, and more. Each version tends to have a different map and minor variations to the rules, so it can feel like a whole new board game. 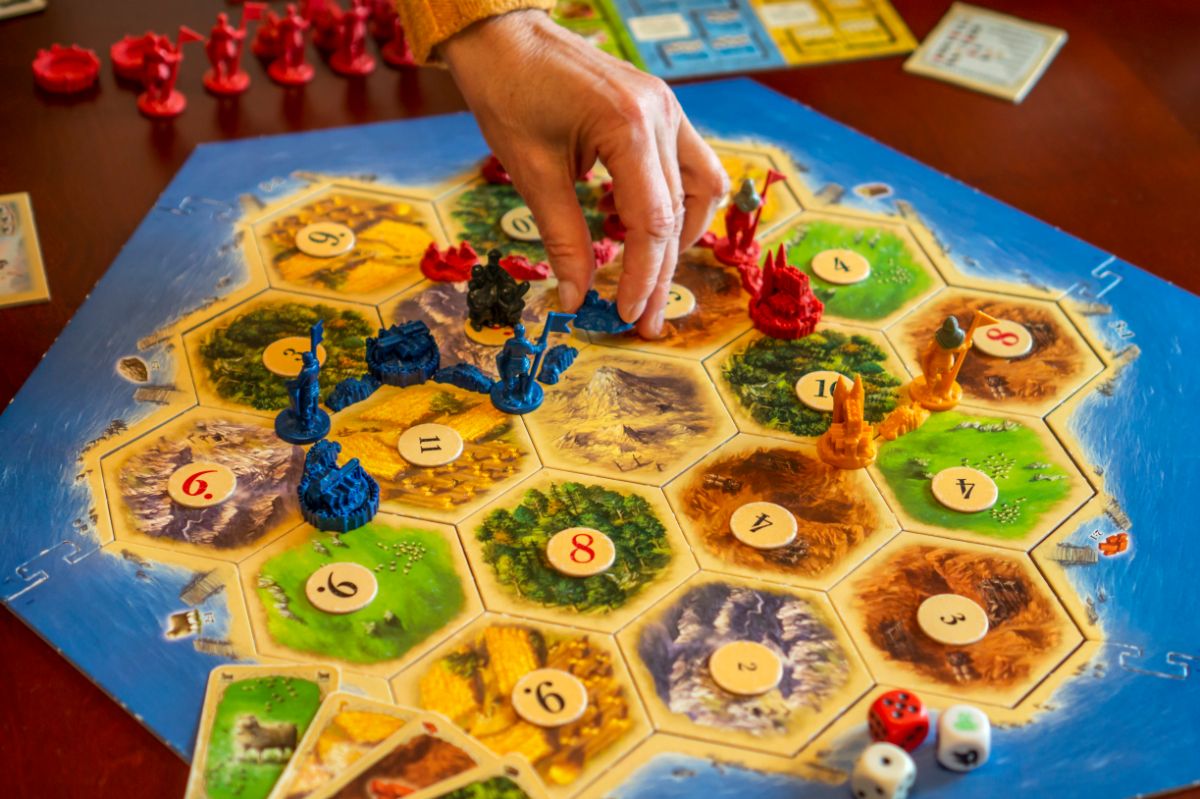 The original Settlers of Catan and its offspring are some of the most popular board games of this millennium. Players take on the role of managing settlers on a faraway island that are competing to establish a foothold before the others.

Not everything modern is a plus, though. The extra expansions add more features, but you have to purchase them, too. They’re not absolutely necessary, but the added gameplay will easily tempt you into devoting a large section of your game shelf just to Catan.