Perhaps you saw a turtle while fishing at a pond, visiting the countryside, or on a visit to the zoo. Seeing this nifty reptile up close in person may have sparked an interest in the subject. You can learn to draw a turtle using this lesson and then color it with colored pencils or oil pastels sticks. If you only think of Teenaged Mutant Ninja Turtles when you think of turtles, the diversity in the turtle species will surprise you.

The intrepid turtle proves one of the easiest animals to draw since it only requires straight lines, curved lines, circles, and squares to draw. You can easily draw a turtle by following the instructions in this drawing lesson. You need a pencil and paper.

Close to the middle of the page, about two inches from the left edge of the sheet, draw a small circle for your turtle’s eye. You’re drawing him in profile, so only one will show. Draw another small circle around the tiny circle.

From about a quarter of an inch from the closed point of the oval, draw a straight line of about one and a half inches in length, angled downward. From its right endpoint draw another straight line about two inches long. Draw a third straight line angled upward this time, about an inch and a quarter in length. About a quarter of an inch above those connected lines, draw a second set of the same lines parallel. Close this space by drawing a curved line from one endpoint to the other. You’ve made the outline of his shell. He has protection now.

From the lower point of the turtle’s head, draw a curved line about half an inch in length. From about half an inch to the right of the left edge of his head, draw a slightly curved quarter-inch line down. Draw a C/L-shaped line from the end of that line. Draw two tiny curved C-shapes over the bottom outer point and erase the meeting point of the two lines. He has a leg and a foot! Move to the front line of his shell. About a half an inch from the bottom edge, draw a curved line downward that’s about two inches long. From the outer edge of the shell draw a nearly straight line about two inches long. Connect them with a curved line. Draw three tiny curly-Q C-shapes for toes. During this process, you also formed his neck.

Draw a semi-circle on his shell, then create six straight lines on it.

From each of the endpoints of the six-sided shape draw a straight line to the three straight lines that form the outline of the shell. Erase any of the very light, overlapping lines to clean up your drawing. Remember the overlapping edges of that triangle and oval early on in the drawing? You need to erase that and blend your lines.

You’re ready to color in and shade your turtle! You can pick any colors you want, but to boost the learning power of your art, look at a book or the Internet to find what colors a turtle typically is. That is the type of turtle you just drew, and it comes in a few varieties, so your colors will differ depending on which turtle you choose.

Explore the rest of this site to learn how to draw many other objects and animals. With practice, you can draw anything. As you develop your skills, you can move from the instructions and drawings for children to those for youth and adults. Sharpen your pencils, grab some drawing paper, and get started. 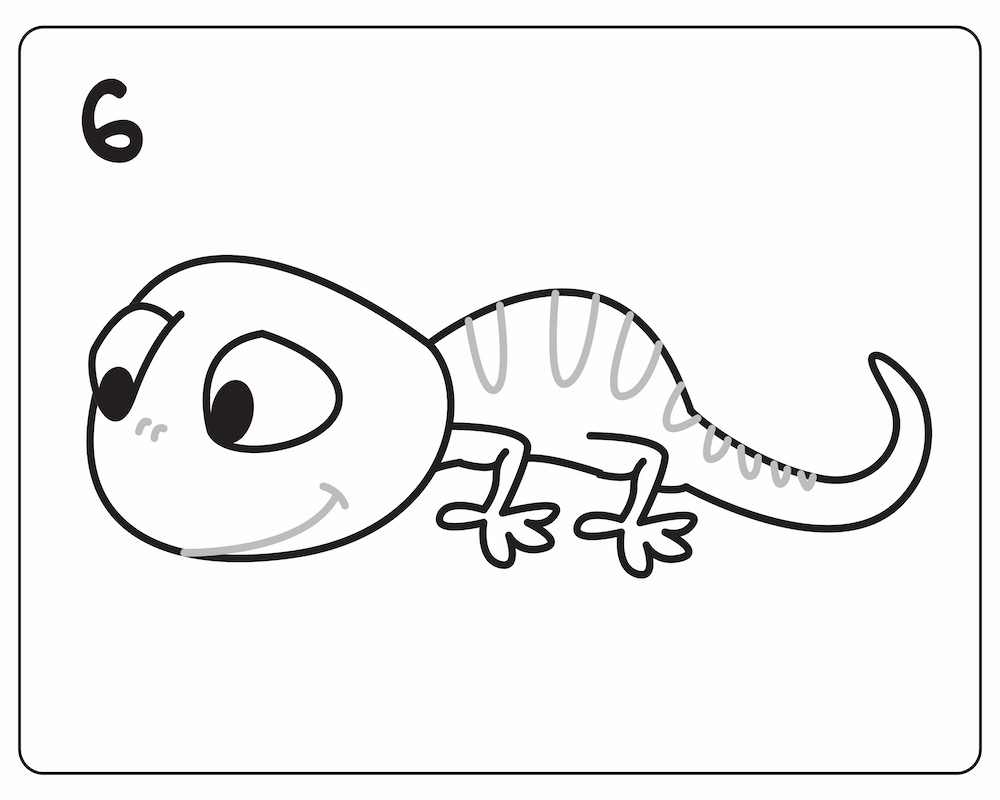 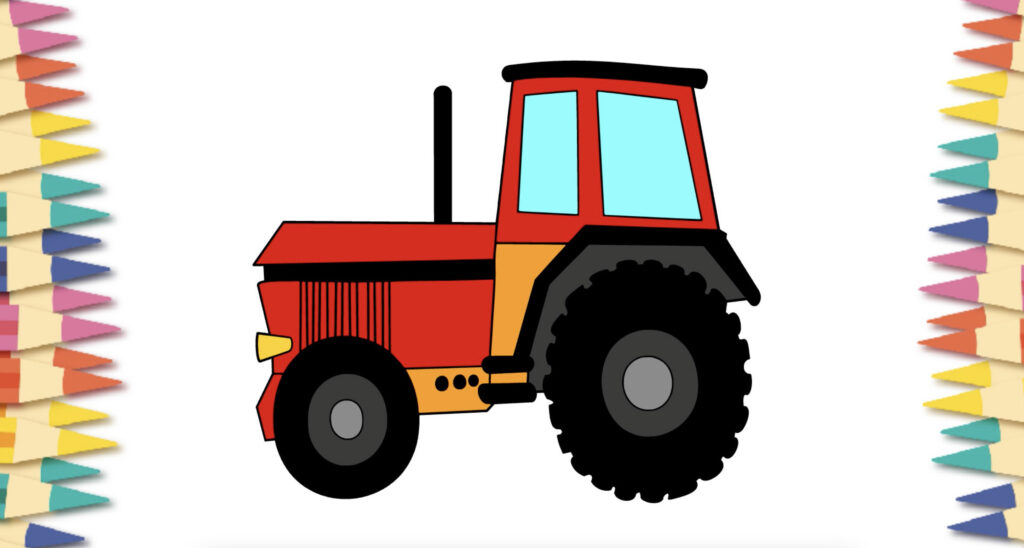 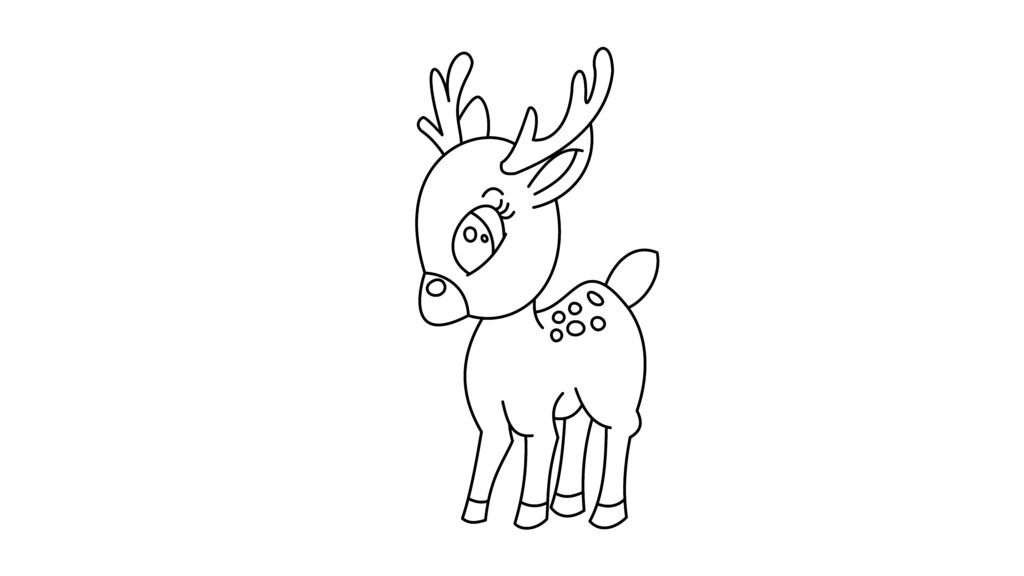 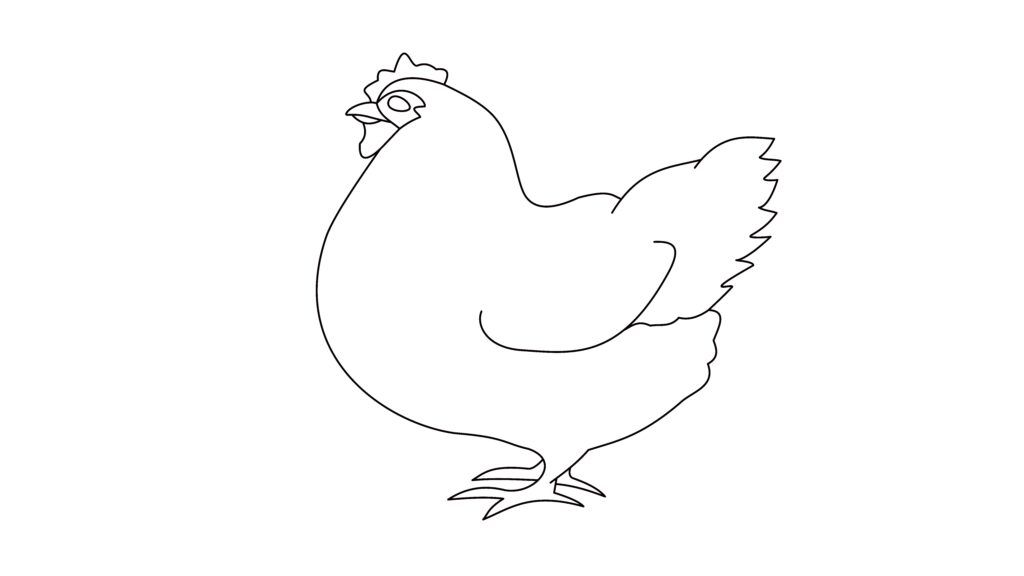