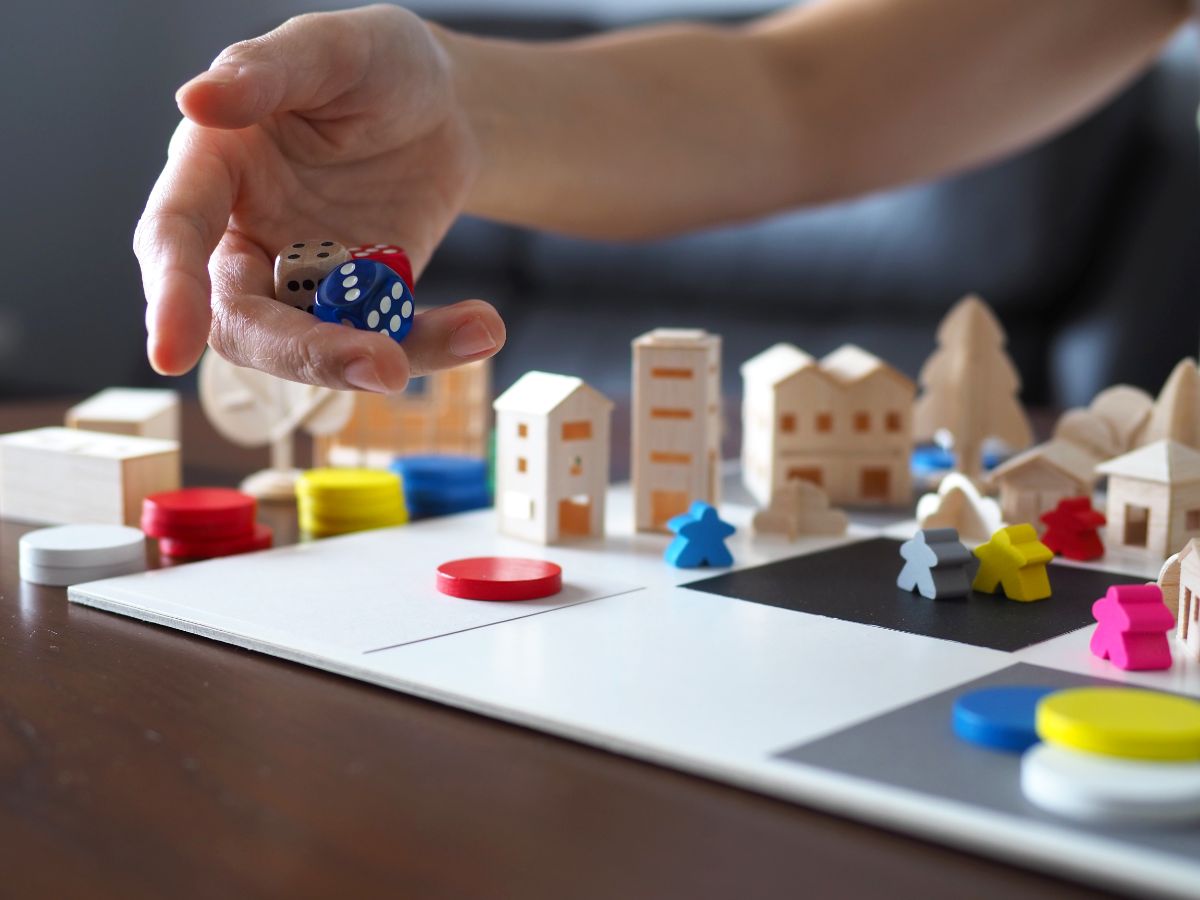 A board game is more than just a way to pass the time on a rainy afternoon. It is about collaborating, or competing; inhabiting an existing world, or creating a new one; and about spending time having fun. Boardgames can be played as a group, or on your own.

To be played alone, a board game must offer you as much fun and entertainment as one played with others. Some of the best boardgames have a solitaire version, which is something special, not just an add-on. Some are original and designed to be played on your own. Then there are those that are intended to be played by a few people, but can be turned into fun for one.

You don’t need to go to the movies to get yourself involved in an adventure, just play a solo board game.

The game is set far in the future, where man is working on terraforming Mars. You will be cast as one of the corporations responsible for various aspects of establishing aspects of the newly-created environment. There are over two hundred cards that facilitate the game. Each card is linked to a specific project on the planet.

The players in this game are humble heroes in this gothic fantasy world. You go on a journey that takes you to strange places, where you’ll encounter danger and strange magic. By playing the game cards, you will follow your character towards a great battle for the fate of the world. Along the way, you’ll collect mysterious objects and important spells to help you in your quest.

This game is based on one of the classic narratives of all time: Twenty Thousand Legures under the Sea. You assume the persona of Captain Nemo, the commander of the submarine Nautilus. By rolling the dice, playing the board and using the cards, you will search for treasure and fight enemies. It is you and the Nautilus together on this fun ride.

In this game, you step into the shoes of another literary legend, Robinson Crusoe, cast away on a desert island. You use any of the hundreds of cards to survive, by building a shelter, making tools and fighting the elements and wild animals. Every experience of the game is different and you can play it again and again.

Playing a question and answer game on your own may sound a little confusing, but can be a lot of fun. Test your knowledge of trivia by using playing cards. This is also a great way to prepare for the next party where the game may be played.

If you are interested in tactical combat, then choose Gloomhaven, one of the most popular board games in the world. Driven by cards, the game puts you in the role of a wandering adventurer on the way to a lost corner of the world. The scenario doesn’t stay the same, so you can keep the game going over days, dipping into the world when you have a chance.

Making the perfect cup of coffee is no longer only about filling the filter pot or asking a barista. Now you can take on the task yourself in Coffee Roaster, a solo board game. It is the perfect game to help you relax, because you don’t have to concentrate hard on playing.

The aim of this game is to build a city from scratch. There are 18 cards in play and each time you play, things work out differently. Playing cards to add to the city will earn you points and you should aim to gather as many as possible. You will need to work carefully to create a thriving city out of nothing. 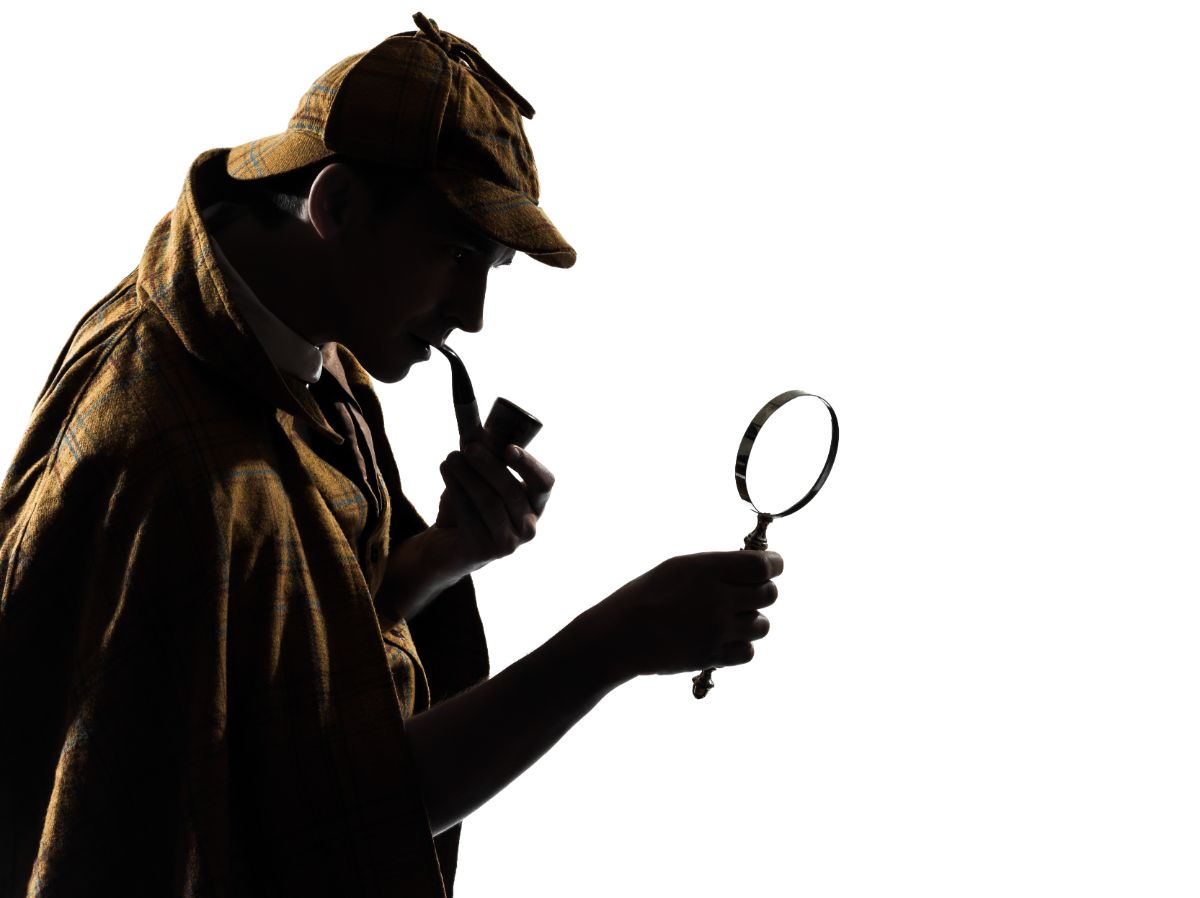 This game gives you the chance to become the greatest literary detective ever created. There are different games, each of which is the same as a mystery novel. Each story establishes a setup and then presents a short exposition. After that, you’re on your own. You will have to negotiate the city of London while you work to solve a mystery.

The era of the renaissance was about the rise of science studies and discovering things about the world. The game has various boards, which create an intricate world of puzzles that need to be solved. Your character is a young scientist who travels around Europe, trying to make new scientific discoveries. Drawing and playing cards will guide you on your quest.

Just about every classic boardgame is designed to be played by two or more players. With just a little imagination, and possibly some technology, some of them can  be played by one player.

Chess has to be just about the oldest board game, dating back more than 1400 years. It is a game that can be played at just about any age and will continue to be popular. Chess is a game of strategy that usually pits you against an opponent, but this is not always another person. There are many computer-based, or online, chess games that you can play. Chess, thus, becomes a game that can be played by one person.

No tally of boardgames would be complete without the classic Monopoly. This is, of course, designed to be played by ‘two or more’ players, but it can also be a lot of fun if you play by yourself. Choose two or three of the counters and set up the game to play a conventional game. Because the game depends on the roll of the dice, you can put on different ‘hats’ and play as the individual players in turn.

The board game of Jumanji takes you into the jungle, where you can encounter some of the hazards that are featured in the film. The whole game depends on the roll of the dice, so you can set the game up and play each in turn, enjoying the challenges of the jungle.

Snakes and ladders has to be the ultimate ‘just for fun’ silly board game. It is also the perfect game to play on your own if you are looking to spend some time. Use two counters and play against yourself for some slippery fun. 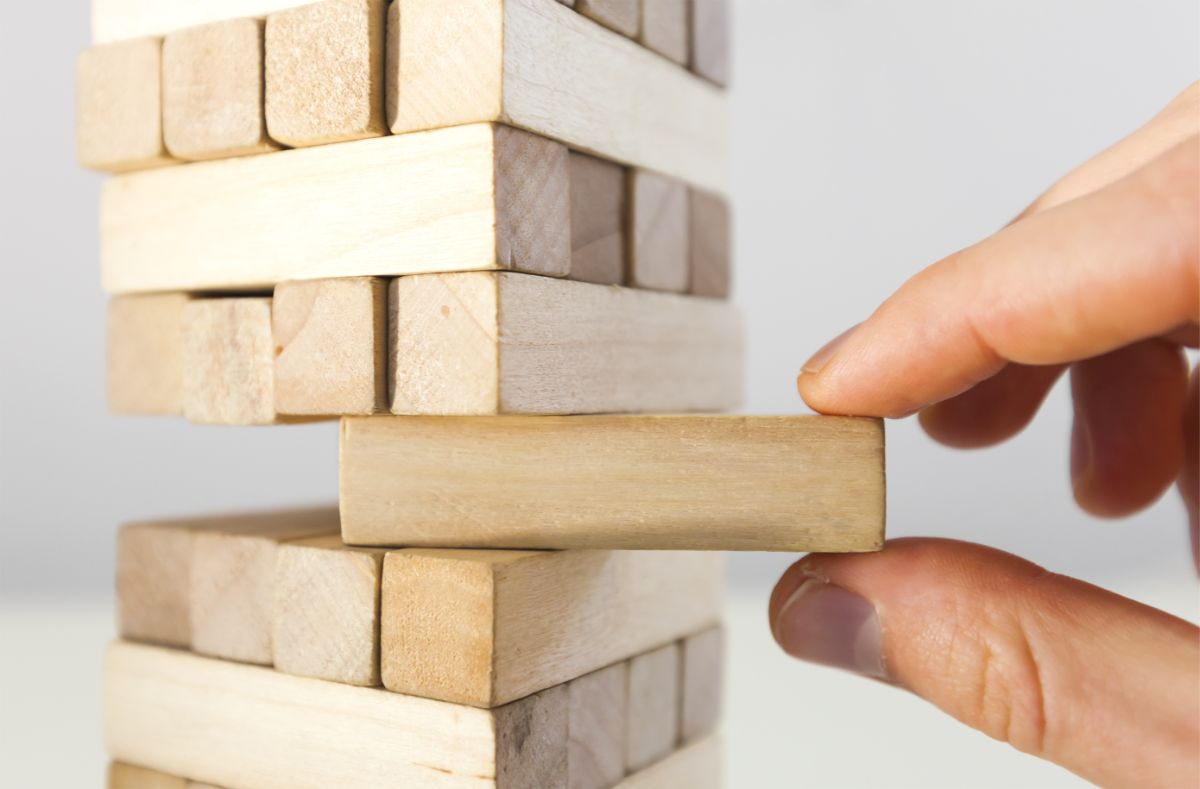 Within each of us there is surely a kid lurking who just wants to play with building blocks. This is the beauty of Jenga. You can legitimately play at whatever age. If you play on your own, it is you against gravity. Try to be as creative as you can to keep the tower built as you remove the blocks.

The board games that are the most fun to play on your own are those that have a premise or story in which you can involve yourself completely. There are a range of solo games that give you just this, but with just a little imagination, you can turn a classic board game into a story and have fun playing it on your own.