Looking for more quality shows like Paw Patrol for your kids? This list will help guide your family to cartoons that emphasize helpfulness, kindness, and compassion. Paw Patrol, the hit television show featuring a 10-year-old boy named Ryder and his pack of rescue pups, made its debut in 2013 on Nickelodeon.

It continues to air and was renewed for a ninth season in February 2021. The show was created by Keith Chapman, whose previous work includes another hit children’s show, Bob the Builder. It has also been nominated for and won multiple screen awards, including Emmy nominations and Canadian Screen Awards.

Paw Patrol follows a similar premise with each episode, often starting with the rescue dogs starting a normal day, then helping Ryder with a problem or situation that has suddenly occurred. Ryder and his team then assemble at their base and begin to tackle the problem, often with Ryder naming two of the dogs as the “first responders”. The rescue pups in the original gang include:

Chase: German Shepherd. He is the police and spy dog.

Marshall: Dalmatian. He is a firefighter and paramedic dog.

Skye: Cockapoo. She is an air dog with a helicopter.

Rocky: Schnauzer and Scottish Terrier mix. He is the recycling and handyman pup.

Zuma: Labrador Retriever. He is a water rescue dog.

Rubble: Bulldog. He is in charge of construction.

Here is a detailed list of the top 3 shows for Paw Patrol fans, followed by 12 more television shows that are also similar. Feel free to share it with your kids and find your next favorite for your family. 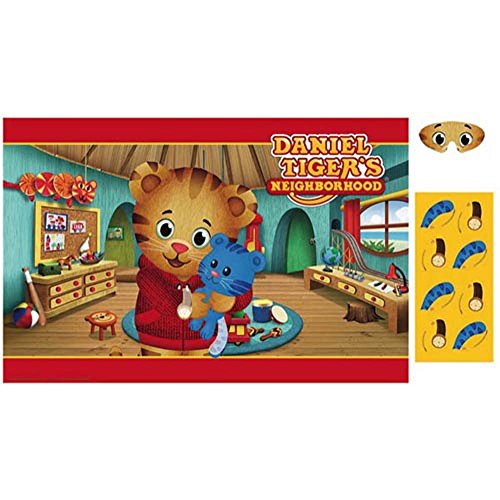 In this series, we follow the children from the beloved Make-Believe neighborhood of Fred Rogers. Daniel Tiger’s Neighborhood began airing on September 3, 2012, and was renewed for its fifth season in 2019. It has been nominated for and won numerous awards, including a Daytime Emmy Award for Outstanding Pre-School Children’s Animated Program in 2019.

A similar plot of animals working together to solve a problem, along with terrific animation, puts Daniel Tiger’s Neighborhood in the same cartoon territory as Paw Patrol. Created by Angela Santomero and produced by Fred Rogers Productions, the show typically centers around Daniel Tiger and emotional plotlines that cause Daniel to work with his friends in order to navigate new emotions and societal changes.

The socio-emotional premises are a way for preschoolers to relate to Daniel as they navigate the same challenges themselves. 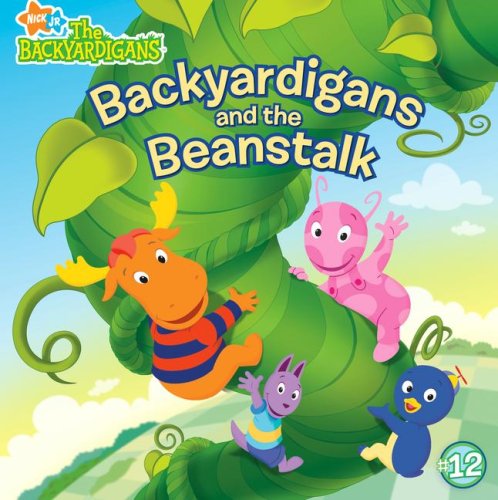 This gentle, animated series made its debut to critical praise in 2002, after a failed live-action pilot was released to Nickelodeon in 1998. What sets The Backyardigans apart from the rest of its animated companions is a focus on music, personalities, and a lack of educational content. It is, after all, a story about a group of animal friends playing out the backyard fantasies of children.

Creator Janice Burgess and producer Robert Scull wanted to create a show to encourage children to safely act out their adventure fantasies and drew inspiration for the premise from the action movie era of the 1980s and 1990s. The action content is what draws The Backyardigans and Paw Patrol together in similarities.

Both shows encourage problem-solving through action, and both shows also teach children how to safely play out their critical thinking skills. The Backyardigans has been nominated for multiple awards, including being nominated for eight Daytime Emmy Awards. In 2008, Janice Burgess won the Daytime Emmy for Outstanding Special Class Animated Program.

Lead Actors for The Backyardigans

The Penguins of Madagascar 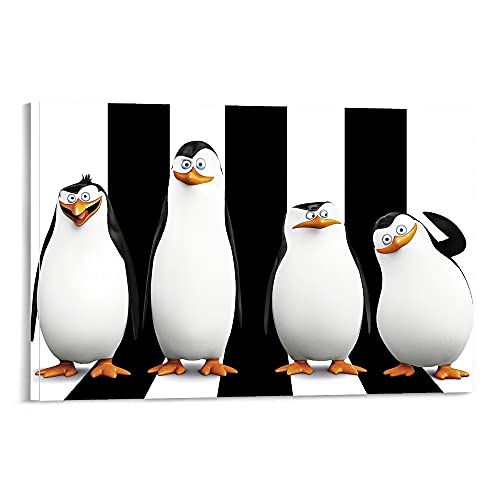 Debuting on November 28, 2008, The Penguins of Madagascar is a spinoff series from the Dreamworks movie Madagascar. The series follows most of the original characters, except they are back at the zoo instead of the wild. The penguins, led by Skipper, are often on missions to protect their dwelling at the Central Park Zoo.

Their missions are complicated by the fact that they have to fix issues with their neighbors, such as King Julien XIII. Much like Paw Patrol, each penguin is assigned a personal job, and the premise follows them as they work together to achieve their home defense goals.

Lead Actors for The Penguins of Madagascar

In case you’ve already seen the first three shows on the list, here are twelve more children’s shows with some common Paw Patrol ground. Each show is listed according to its relevance. Enjoy reading the brief descriptions of the shows, and have fun looking each one up with your kids. There are bound to be new favorites hiding among this list! 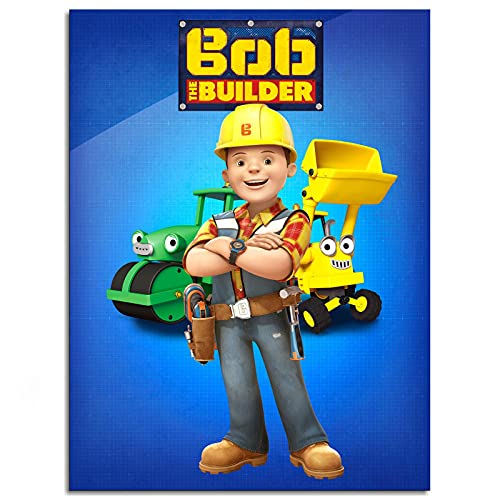 Bob the Builder debuted in 1998 and ran until 2011. It was nominated for and won multiple awards, including winning the Children’s Animation award from BAFTA.

The premise of each episode focuses on critical thinking and fixer-upper skills, which brings up reminders of Rubble the Bulldog with his construction job on Paw Patrol. It is also no coincidence that Paw Patrol’s creator, Keith Chapman, also helped create Bob the Builder.

Lead Actors for Bob the Builder 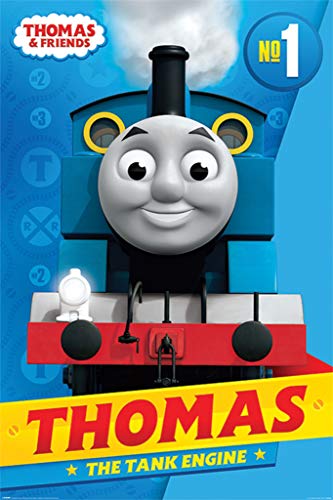 Thomas & Friends debuted to critical success in 1984 and still runs to this day. Its 23rd season was renewed in 2019. Originally created by Britt Allcroft, the plot of each episode centers around Thomas and his railroad friends, extensively choreographed with train sets and music. The extensive movement and visually stimulating animation are on par with Paw Patrol. 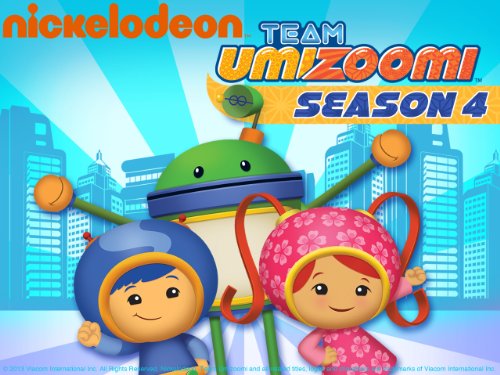 This colorful computer-animated show made its debut on January 25th, 2010, and ran for four seasons until 2014. The show’s problem-solving skills with mathematics and vivid animation bring up Paw Patrol throughout each episode.

Each premise starts with a mathematical problem for the team to solve, and each character uses their own special smarts to complete the equation and solve the real-life problem. It was created by Soo Kim, Michael T. Smith, and Jennifer Twomey. Team Umizoomi was directed by Matt Sheridan. 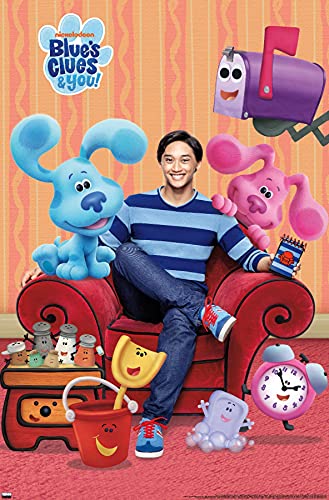 Debuting in 1996 and still running through spin-off and reboot series, Blue’s Clues made a huge cultural and critical impact with its debut. By designing the show especially for children’s development in its use of color and layout, the show created a flurry of positive press as it arrived during a time of poor animation for children’s programming in the late 1990s.

Created by Tracy Paige Johnson, Todd Kessler, and Angela Santomero, the show went on to receive 8 Emmy Awards and a Peabody Award. Similarities can be seen with Paw Patrol between the shows’ use of dogs to connect with children, and their emphasis on critical thinking skills. 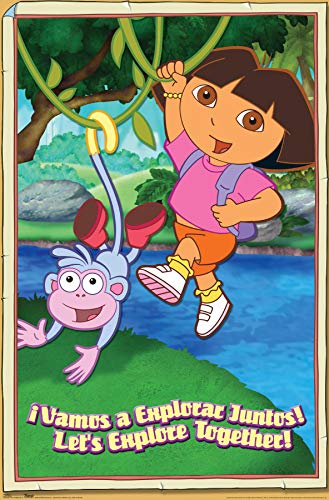 Dora the Explorer debuted in 2000, and still enjoys massive success worldwide. Created by Chris Gifford, Valerie Walsh Valdes, and Eric Weiner, the show has garnered multiple award nominations and wins, including a Daytime Emmy Award, a Peabody Award, and an NAACP Award. The show’s use of adventure and friendly animals brings to mind aspects of Paw Patrol.

Lead Actors for Dora the Explorer 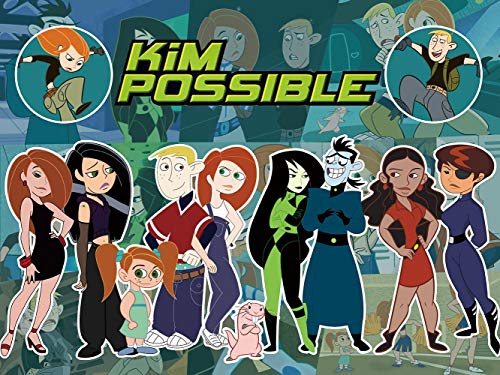 This action-packed show for older children debuted on Disney in June 2002 and ran for four seasons until 2007. Similar to Paw Patrol on the level of action and keeping children’s eyes glued for the next scene, Kim Possible is a great addition for families with preteens that might be growing out of Paw Patrol.

Each episode centers on Kim, her high school dilemmas, and a plotline that creators Bob Schooley and Mark McCorkle wanted to keep action-oriented and fast-paced. It was nominated for multiple awards and won a Daytime Emmy for Outstanding Achievement in Sound Mixing-Live Action and Animation in 2005. 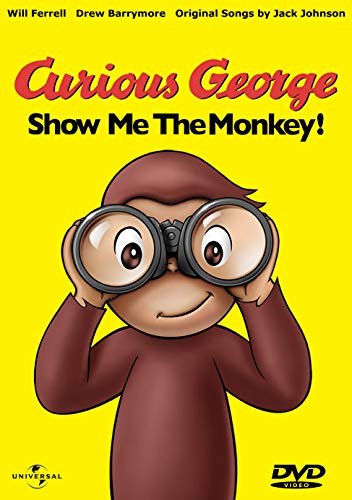 This adorable show about a curious monkey debuted in 2006, took a brief hiatus, and is currently back on the air. The premise of each episode consists of George’s curiosity getting him into trouble, and his friend The Man in the Yellow Hat helping him out.

See also  What Board Games Can You Play by Yourself?

Kids will see this as a reminder of Paw Patrol’s Ryder and his relationship with his rescue dogs. Curious George won two Emmy Awards in 2008 and 2010 for Outstanding Children’s Animated Program. 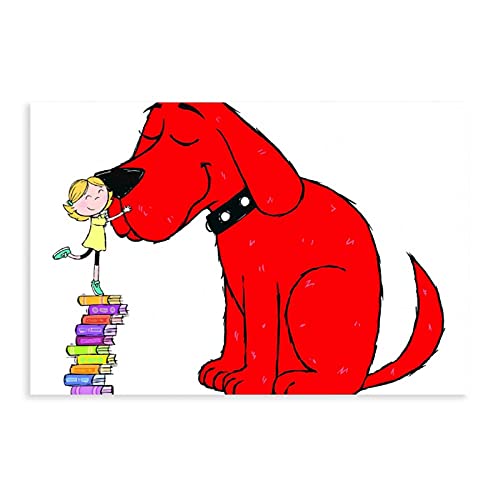 If your kids love Paw Patrol for the dogs, then they’ll love Clifford for the same reason! Airing from September 2000 to February 2003, this beloved series will warm your family’s heart with Clifford’s supersized antics. Creator Norman Bridwell wanted to keep the series as close to the book as possible, so if your kids have also read the books, then this is a must-watch. 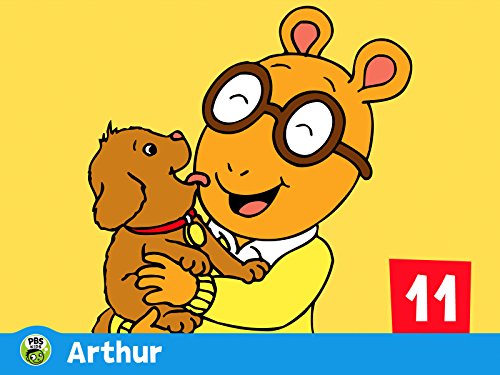 Arthur has the distinction of being the longest-running children’s show in the U.S., along with being nominated for 17 Daytime Emmys and winning four Emmys. If your children love watching the rescue dogs solve problems in Paw Patrol, then they’ll enjoy watching this aardvark family work together to also solve their issues.

Creator Marc Brown wanted a series that children could follow about serious issues such as autism, but also educational on those same issues. Give this show a try if you want to slow down the action a bit and show your kids an introspective side.

See also  Do Old Board Games Have Value? If So, Which Ones? 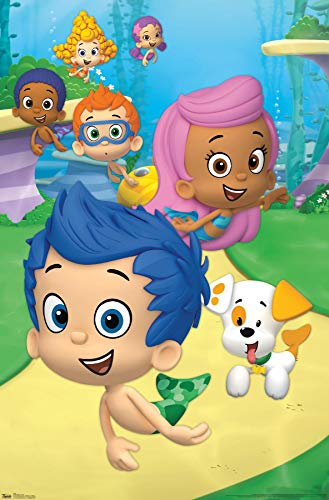 Debuting in 2011 and still running after a brief hiatus, Bubble Guppies has brought many children oceanic fun for years now. Created by Johnny Belt and Robert Scull, the show starts off its episodes with the guppies starting a normal day, then a problem arises that they must solve together. The episode format is similar to Paw Patrol, and kids will like the familiar territory. 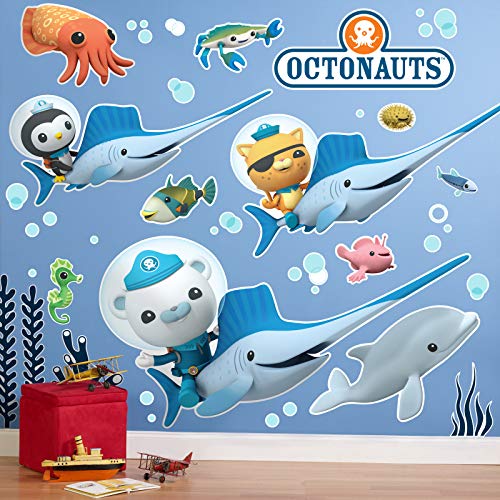 Another aquatic show that your children will love is Octonauts. Premiering in 2010 and still airing new episodes, this undersea adventure will hook your Paw Patrol fans through the similar plotlines of a problem arising, then the team assembling for action in their operations base.

Created by Vicki Wong and Michael C. Murphy, Octonauts has enjoyed an International Emmy nomination and a win for the Annie Award. 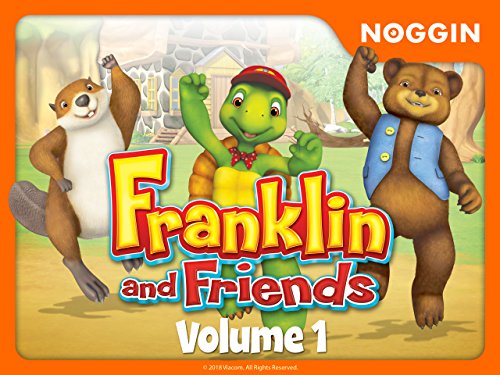 While Paw Patrol may be fast-paced, your little ones will still like to slow down a bit with the turtle Franklin and his posse of animal friends. Premiering in 2011 and airing for 2 seasons, Franklin’s adventures and mysteries will keep everyone entertained.

As the premise of each episode mainly takes place outside, with a mystery or problem happening that Franklin must investigate, it’s easy to notice a similar opening premise with Paw Patrol.